Four Tips for Getting Started in a Collectibles Business

By Jason Ankeny August 30, 2011
This story appears in the September 2011 issue of Entrepreneur. Subscribe » 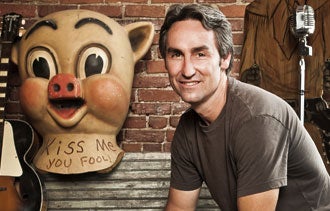 Victorian-era furniture is so yesterday. The opulent sofas, sideboards and buffets once synonymous with the antiques market are old news, supplanted by the streamlined, function-over-form Danish modern aesthetic that characterized mid-20th century design. It's a shift symbolic of a larger evolution in the segment, with a new generation of buyers and sellers ignoring tradition and gravitating to the pop culture ephemera and baby-boomer nostalgia of the recent past.

"Everything is different now. So much is worth so much less than it used to be," says antiques expert Terry Kovel. "Styles and tastes have changed."