How to Build a Mobile App for Your Business 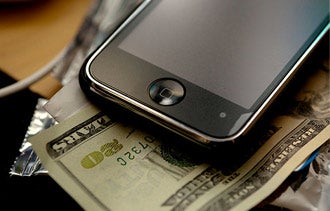 Mobile applications are no longer an option for small businesses--they're a necessity. Digital research firm comScore reports that nearly 40 percent of American mobile subscribers accessed downloaded apps in June. And, according to a consumer survey conducted earlier this year by MTV Networks, 91 percent of respondents said apps expose them to new things; 77 percent compared apps to personal assistants; and 83 percent of daily mobile app users reported believing they're "addicted" to apps.