Synthestech is a new-generation chemtech startup that specializes in the process of Cold Transmutation and low-energy nuclear reactions (LENR).

The company has got our interest and we have interviewed its founder, Vladislav Karabanov, to find out more about what is Synthestech up to.

You are working on the very interesting ICO project, could you tell us about what is the so-called Cold Transmutation (LENR)? And how did you come up with this idea?

I have always considered science to be a creative enterprise, and LENR technology, in particular, as contributing to a better world. I find the idea of transforming one chemical element into another very intriguing and promising.

Cold Transmutation or low-energy nuclear reactions (LENR) do just that. In contrast to “hot” reactions, LENR allow for changes in atomic structure and composition without enormous energy expenditure and advanced reactors.

To date, the field has been explored both conceptually and empirically, leading to further innovation and development of the technology. In turn, we embarked on a journey to commercialize it and establish a full-fledged research laboratory, together with Synthestech, a new-generation company around it.

How did you come up with the idea to integrate blockchain technology into chemistry, and how does it work in reality?

By design, blockchain technology allows for swift and direct transactions, without the need of an active intermediary. We will use it for investor relations management, fundraising and distribution of Synthestech tokens.

The fundraiser or token generation event will be powered by Ethereum-based STT tokens distributed in two stages: private sale or pre-ICO and public ICO. Interested parties can use ETH and BTC to participate.

In fact, the field has become more popular than ever. Latest advancements in portable power generation devices developed by Andrea Rossi and progress in obtaining platinum from tungsten by Mitsubishi Heavy Industries, indicate that Cold Transmutation has gained real-world traction.

We at Synthestech are working towards the practical implementation of LENR-based technology. The job-to-be-done here is to develop a stable, yet cost effective LENR system for commercial deployment and operation. 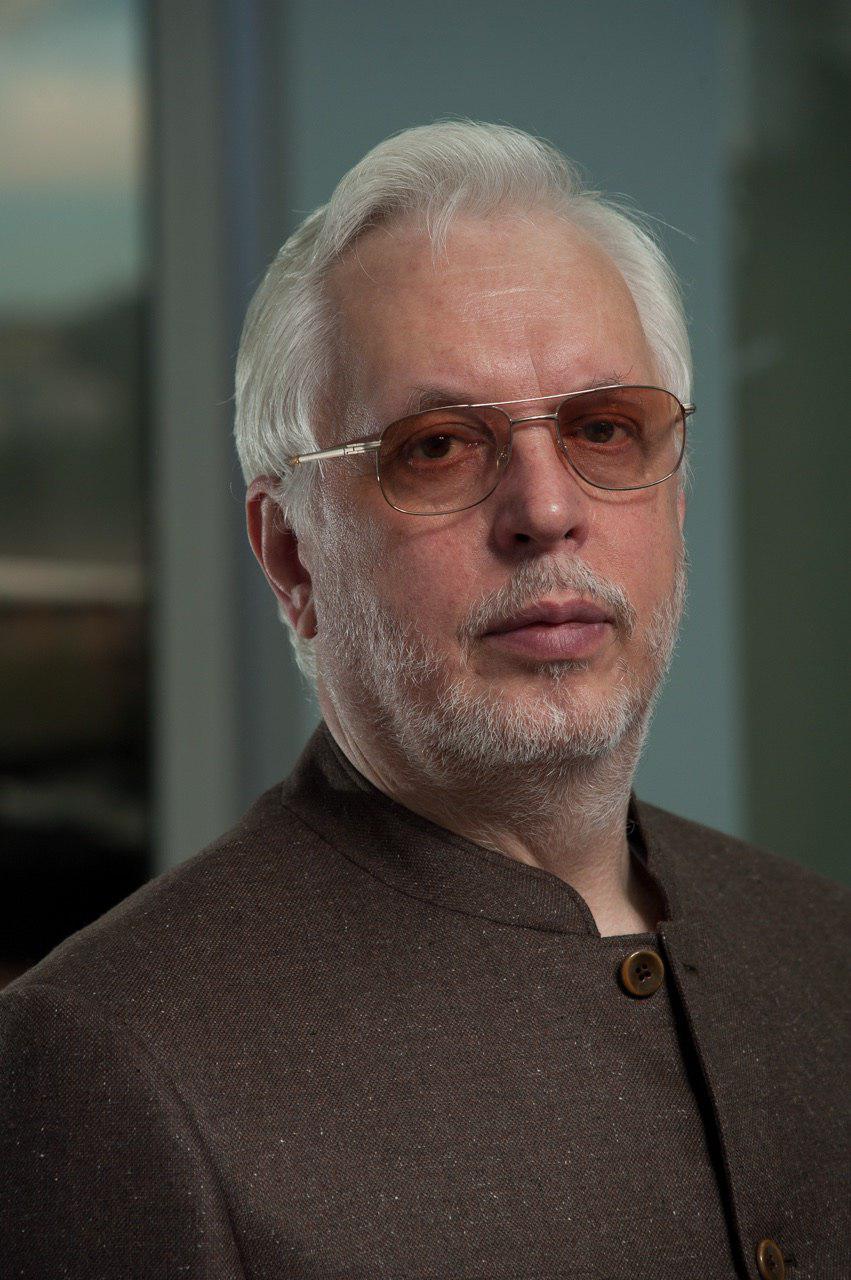 What kind of research have you carried out on cold transmutation and what major discoveries have you come up with?

To date, we have decomposed the process of Cold Transmutation and developed methods for LENR initiation. In a number of research experiments, we have managed to obtain elements of the platinum group, such as platinum, iridium and palladium, on one-thousandths-of-a-gram scale. In addition, we have designed engineering equipment required for further study within the target domain.

Since you will launch ICO in February, could you tell me what are your ICO goals and what do you offer for early investors?

Our major goal is to reach an industrial-scale deployment of our technology. According to our estimates, this will require substantial investments and about a half year to build our new R&D lab, add new team members and have everything in place to master the technology of Cold Transmutation. In order to make this possible, we will be conducting a private sale and public ICO to distribute STT tokens and raise funds necessary for successful project completion.