Andhra Pradesh Chief Minister Chandrababu Naidu is known for the wonders he had done as the earlier CM of the erstwhile AP, to make Hyderabad truly a Hitec city. After the bifurcation, he aims to do it again for Andhra Pradesh. From the Fintech Valley Vizag to innovative technological steps being taken and implemented in the operations of the government, Naidu is leaving no stone unturned to make Andhra Pradesh the centre of innovation not just in South but in India.

So, no wonder that the startup culture is finding its way into Andhra Pradesh. Another initiative in the right direction is StartAP. Established in 2014, StartAP has fostered a growing ecosystem of startups, putting forward one platform for young and aspiring entrepreneurs to meet, share and collaborate. Over these years, around 800 entrepreneurs have taken the leap from an idea to a developing company, carving their name in Indian success stories.

Pitch it to Win it

Bringing together 15 cities of Andhra Pradesh, the StartAP Fest has seen participation from 25,000 entrepreneurs, 2000+ selected delegates with special agenda and has built platforms that merged stories of passion, discipline, and creativity to go beyond business.

StartAP’s mission is to establish a robust startup community and culture in Andhra Pradesh by connecting passionate young talent, and to make Andhra Pradesh a potential startup hub of India.

On May 25th, StartAP hosted its first annual awards night in Visakhapatnam. The idea was to recognize the accomplishments of the best leaders, iconic stars of the business community from not just in the state but across the country.  It was a celebration of the finest work revolutionary with modern methods that led a change in our society, by their willingness to work hard and a belief of pursuing something diligently.

A welcome address by Prudhvi Kaja- Head of Operations, StartAP highlighted the achievements of StartAP in the last three years and spoke about how they are building on the idea of Andhrapreneurship.

This was followed by a startup pitch competition wherein six startups were selected by the jury to pitch on the stage out of 100+ applications received. Smartport emerged as the winner and was awarded with Best Startup Pitch Award. 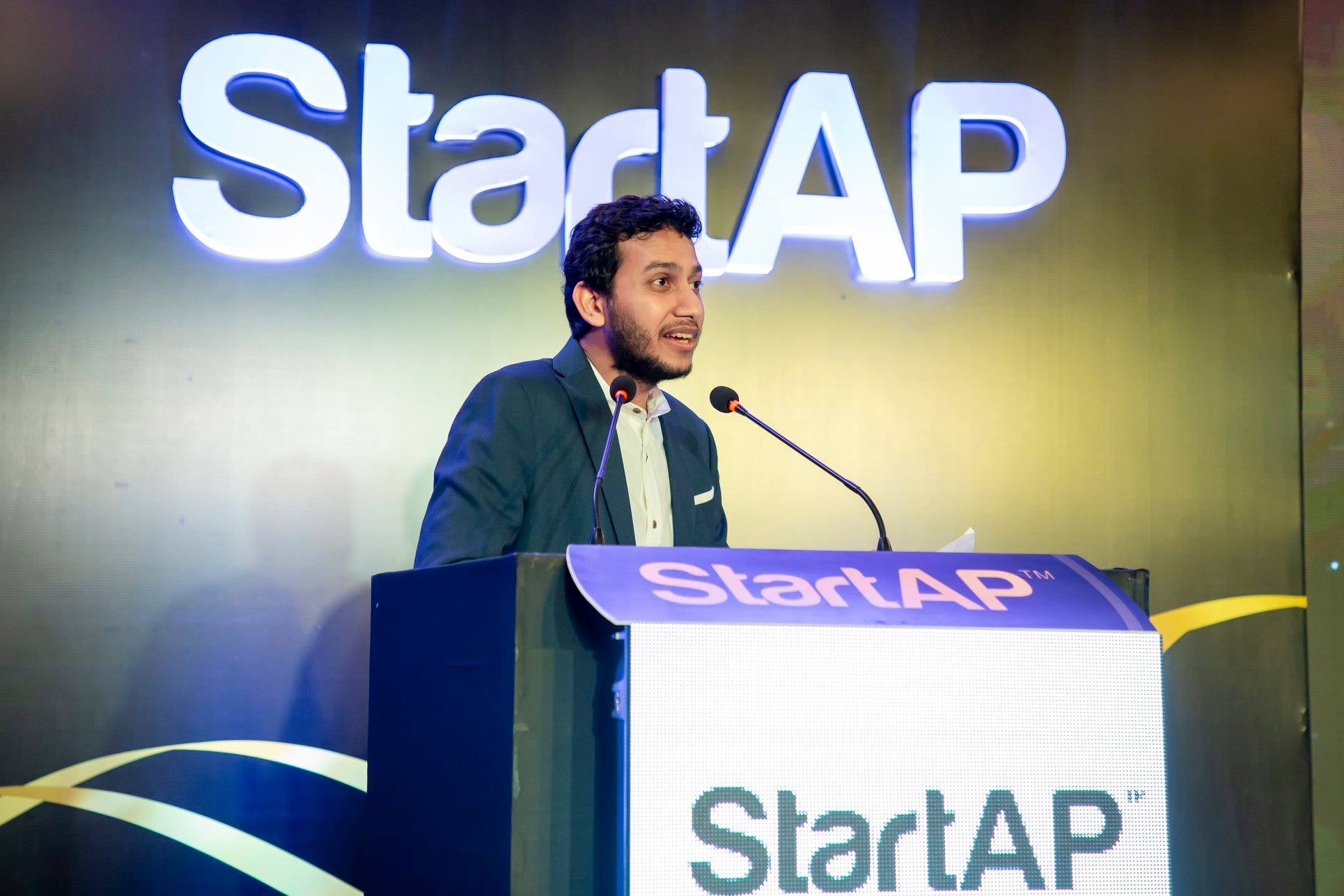 A Platform to Learn

For budding entrepreneurs its events such as these that give them opportunity to learn from the successful entrepreneurs and also get the chance to interact with them. A panel discussion on the Global Startup ecosystem kept the room filled of entrepreneurs engaged. The panel saw the presence of distinguished peoplelike Mr. Thai (Head of Fintech, SWISSNEX, Swiss Consulate Bengaluru), Glenn (MD XLr8, UT Austin, Texas), Igor Chugunov (Founder- CREDITS, Singapore), Mudit Narain (Founding Manager, Atal Innovation Mission, NITI Ayog) and was moderated by Mr.  Winny Patro (Addl CEO, AP IT Academy). The engaging discussion had the panelists talk about what’s needed in the Indian startup ecosystem and how can we bridge the gap between Indian and foreign startup ecosystems. 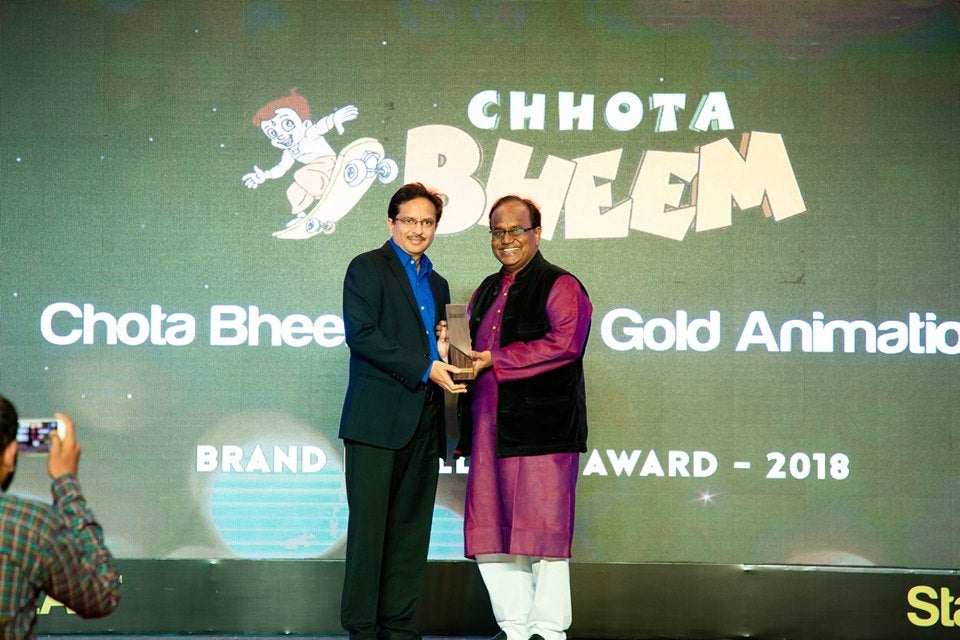 The highlight of the event was the awards night. The night started with Siddharth Marupeddi, CEO, StartAP addressing the gathering talking about their growth plans. JA Chowdary, Special Chief Secretary and IT Advisor to CM, then spoke about the innovation being taken up at AP. Among Indian states that are increasingly adopting start-ups as well as technology, the Andhra Pradesh government counts itself leaders in two areas - Fintech and Blockchain.

Some of the recipients were:

The Andhrapreneur Award is the Signature Award of StartAP is honoured to an Individual or an Organisation who believes in the Dream of Andhra Pradesh and the Vision of Andhrapreneurship - to build a global hub for Innovators, Entrepreneurs and High-Value Companies with great impact. XIAOMI is one of the very early companies which shared such audacious vision and believed in Andhra Pradesh.

The award for Change Maker 2018 was given to Deepak Ramola(Founder Project Fuel), who also gave a ten minute talk on life lessons which left the other awardees and invitees awestruck.

The event wasn’t one to just have awardees walk away with their awards. The winners spoke about how they plan to scale and make Andhra Pradesh a vital chapter in their growth journey. Oyo Rooms Founder Ritesh Agarwal announced a 3X growth in their operations in the state and creation of 10000+ jobs in the next two years. On the other hand, food delivery start-up Swiggy announced entry into the AP market while Smartgen launched a futuristic Edtech product employing cutting edge tech like analytics and AI.