One attempted a diploma in computer engineering, and the other tried getting a degree in Commerce, but both found their calling quite early. They became the owners of a popular page on Facebook named No One Cares at the young age of 20. After his diploma, Nikhil Kale joined a course for a degree in engineering but dropped out after a few months. On the other hand, Satyam Shastri left his course in Polytechnic within a few days of college. When they decided to pursue their dream of a startup, their Facebook page already had a whopping 10 million followers. After the success of their page both started a website noonecares.me that kept their audiences engaged and hooked to them.

Soon this motivational social media platform, which was started with just two people, went on to become a large family of 25+ million followers. Soon they were approached by many online promotion and marketing firms and that’s when No One Cares came into existence.

At NOC house they have a team for Content, Website, Research, Videos, and engaging stories. “We have been succeeded in creating very fun loving and chilling work environment in-house so far. All the employees are very dedicated to their respective work,” says Nikhil. The guys have managed to rake in close to $750,000.

When we dug into the No One Cares Facebook Page: 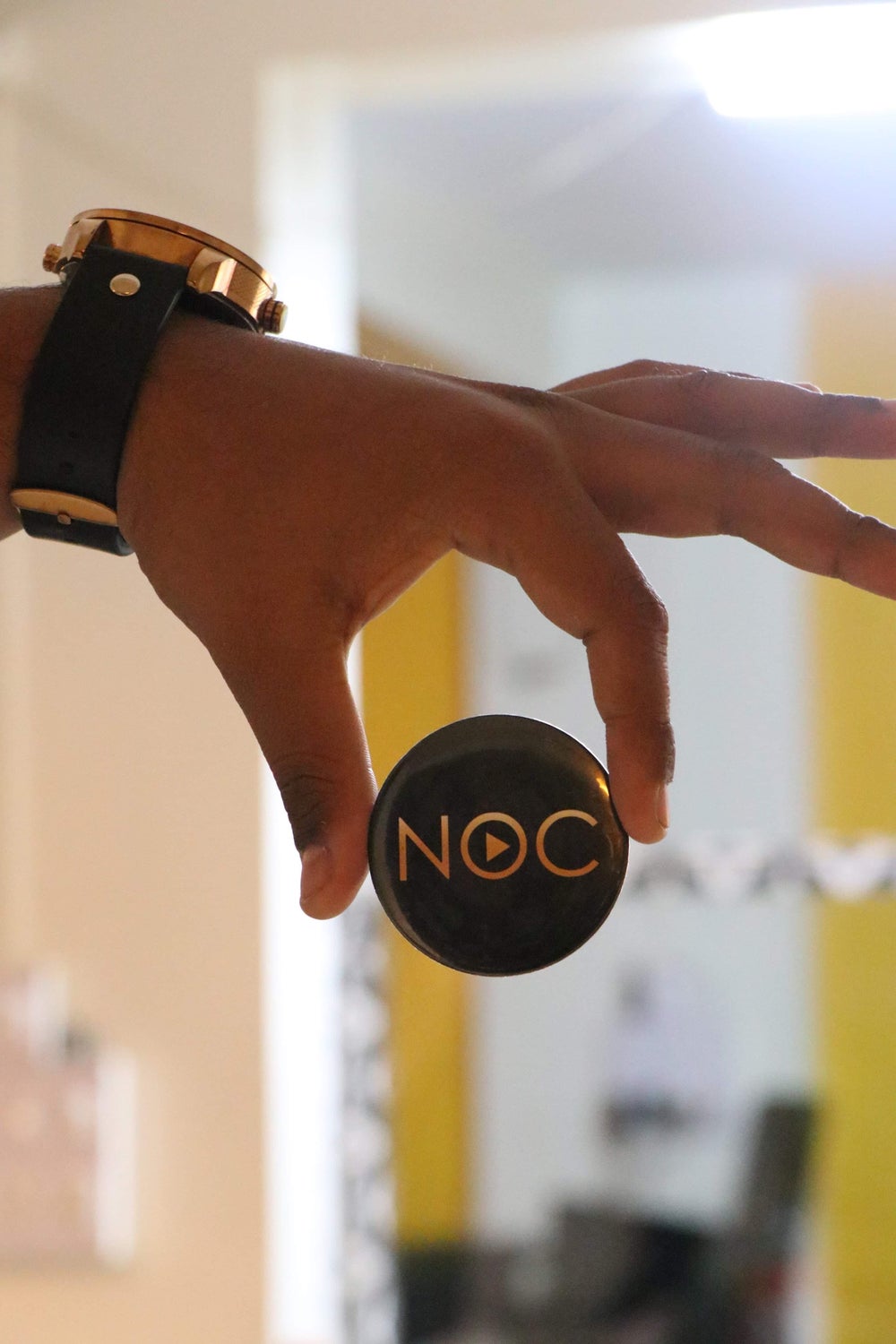 Satyam says, “We did not have a lot of money in our pockets. We planned to create a revenue generation model through our page itself. And within two months of quitting college, we were approached for the promotions of Jolly LLB 2. That’s when we started earning from our bootstrapped model.”

While the Facebook walls remain crowded, Nikhil and Satyam ensured that their post would stand out by creating content that would endear to the natural emotions and behavior of their followers. Their special efforts to connect with people have brought them on a journey where every day is special for the last two years since they started their page.

The duo plan to expand their content creation format from words and visuals. They are planning to include videos as Nikhil feels that videos are the best way to communicate something in a short time. Satyam says, “Right now we are focusing on creating video content, and have opened a small studio in our office itself.”

The two overcame all kinds of social and family pressures because they believed in their dream and power to create valuable content. Nikhil says, “If anyone wants to create popular content, they should focus on what people like. Not only on what you like. You have to think according to your audience, what they will connect with.”

Nikhil and Satyam have tried to focus on content creation to perfect their strategy to gather 25 million followers on Facebook.