The Goodship Company was founded in 2014 by Jody Hall, the owner of Seattle-based cupcake bakeries and cafés. After Washington voters ended the prohibition on marijuana, Hall decided to bring her expertise, along with her recipe designer, to the cannabis market to create baked goods, chocolates, and confections.

Ranked in edibles in
Top Cannabis Leaders 2018
View the List 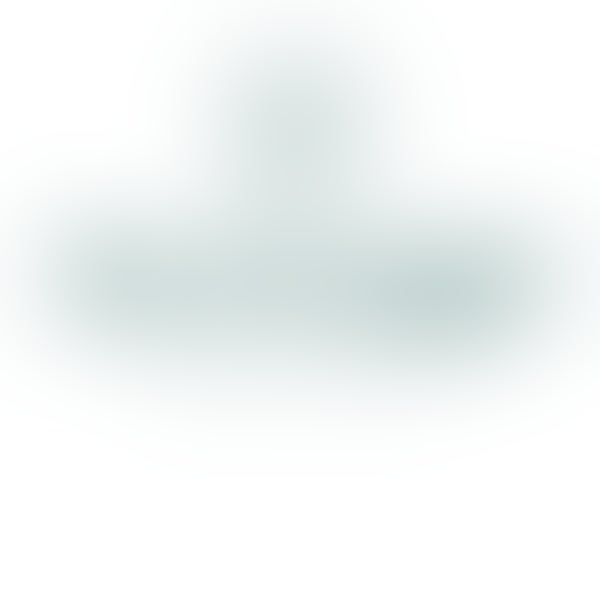 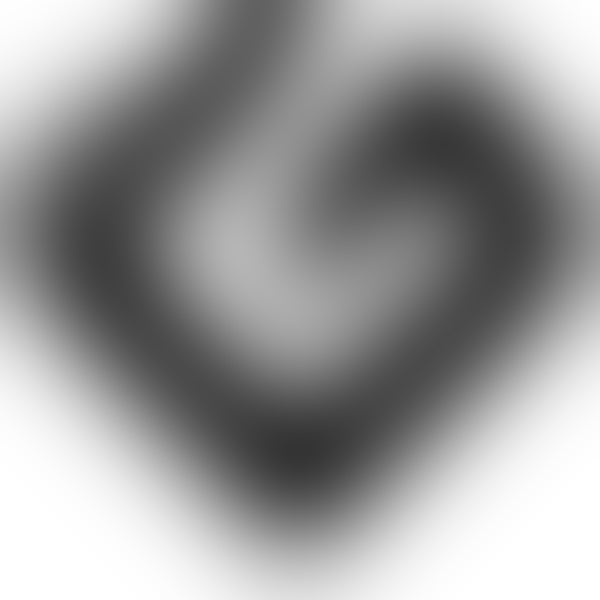