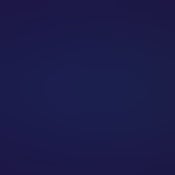 LeafLink, the cannabis industry’s wholesale marketplace, is defining the way that thousands of cannabis brands and retailers manage and track their orders and relationships so they can focus on growing their businesses. The LeafLink marketplace is an e-commerce platform that connects licensed cannabis brands and retailers. Retailers who previously called, emailed, or texted 50+ sales reps to place an order, now save a day per week shopping all of their cannabis brands in one cart on LeafLink. The platform empowers brands, distributors, and retailers who want to streamline the ordering process, simplify communication, and spend less time on administrative work. The New York City founded company first launched its marketplace in Colorado in March 2016, and is now live in 22 territories across the United States and Canada. In early 2019, LeafLink announced a joint venture with Canopy Rivers, the venture arm of Canopy Growth (NYSE: CGC), LeafLink International, expanding LeafLink’s industry-standard technology to global cannabis markets, starting with Canada. It has offices in Los Angeles, New York, and Toronto, in addition to satellite offices in the states where it operates. Cannabis retailers and brands use LeafLink to manage over $1B+ in annual orders, making up an estimated 16% of US wholesale cannabis commerce. Backed by leading venture capital firms and strategic investors such as Thrive Capital, Nosara Capital and Lerer Hippeau, LeafLink has raised more than US$51 million to date. Learn more at https://leaflink.com/.

Ranked in software in
Top Cannabis Leaders 2018
View the List 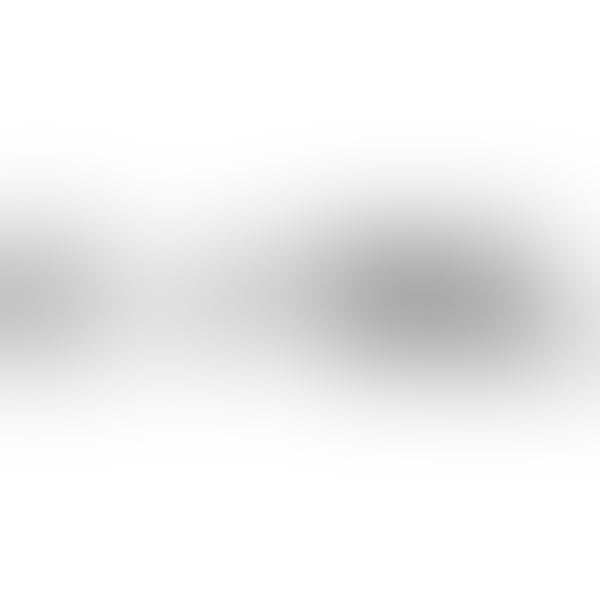 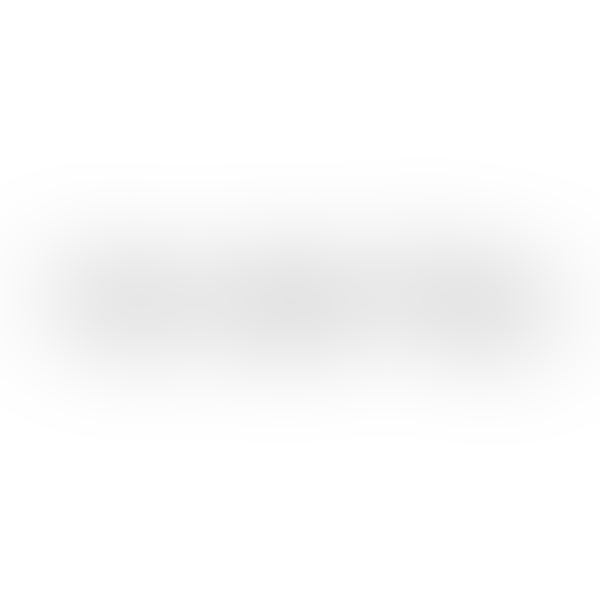