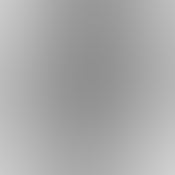 Status Labs is the premier digital reputation management firm, with offices in Austin, New York, Los Angeles, London, and São Paulo. Status Labs serves clients in over 40 countries and has been profiled in publications such as the New York Times, New York Post, US News & World Report, The Daily Beast, Observer, DuJour Magazine, and more. In 2016, 2017, and 2018 Status Labs was named to the Inc. 5000 list of fastest-growing private companies in the United States. 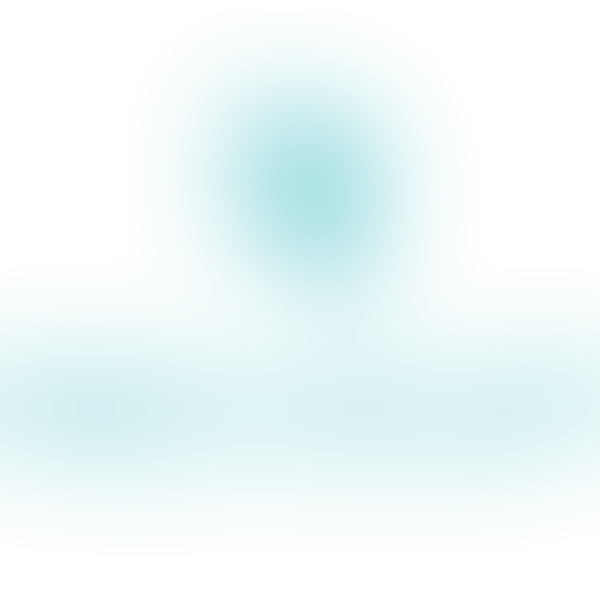 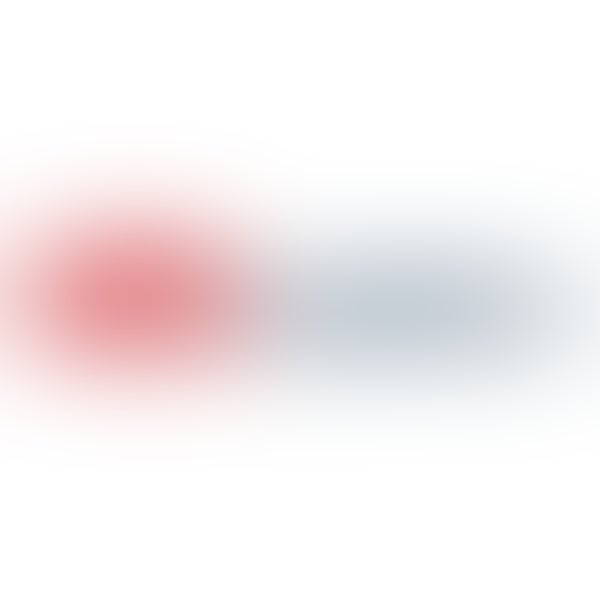 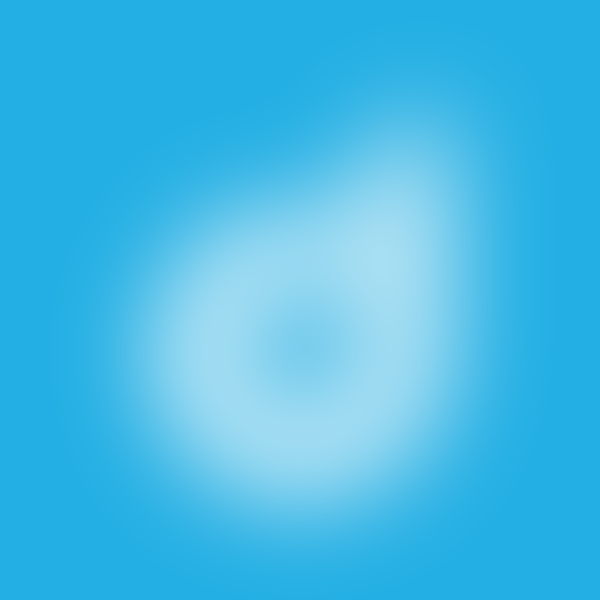 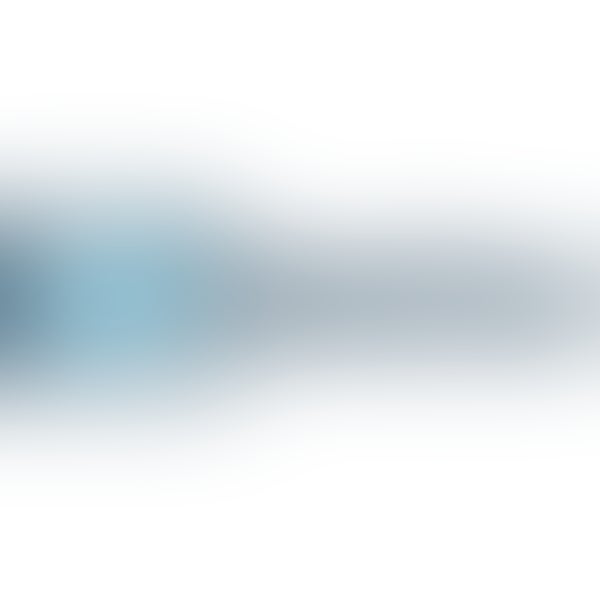