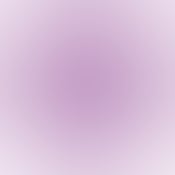 VIOLA is a cannabis lifestyle brand that produces ultra-premium products for those seeking an elevated experience.

Viola was founded by Al Harrington, a former NBA player who was a first-round pick in the 1998 NBA draft. Al became personally aware of the medicinal benefits of cannabis after suffering complications from a botched knee surgery towards the end of his NBA career, but the original inspiration for starting the company came from Al’s beloved grandmother, Viola, who suffered from glaucoma and diabetes and found immediate relief for her pain after reluctantly trying cannabis. We began operating in Denver, Colorado in 2012 and Viola now operates in Colorado, Oregon, Michigan and California and has grown to become a respected, top-selling national brand in the cannabis industry. 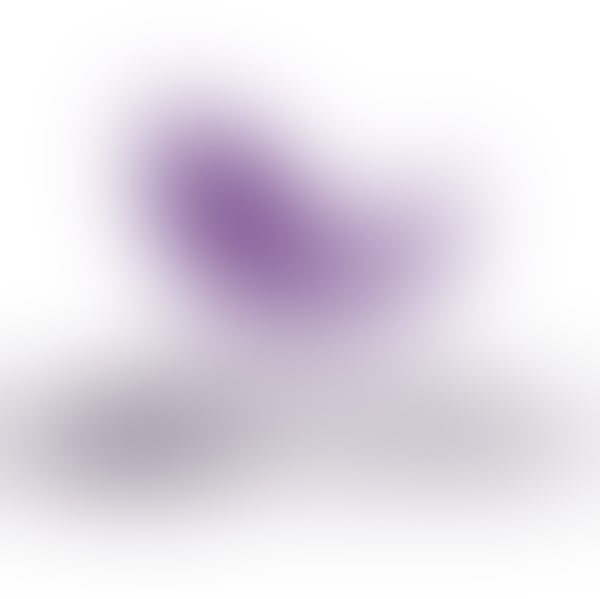 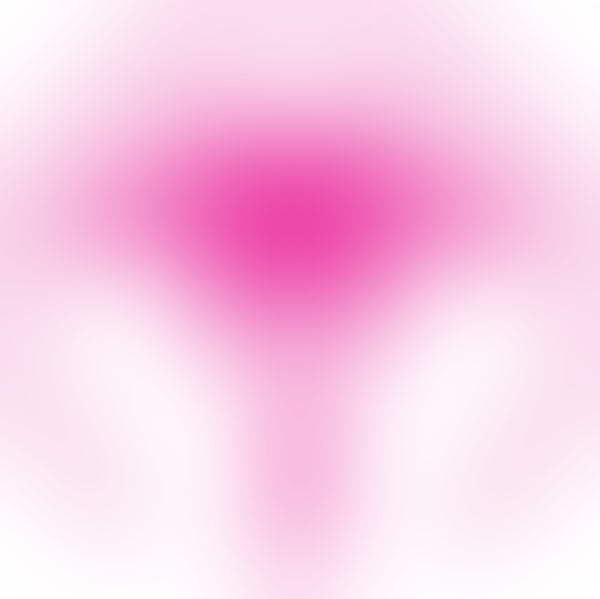 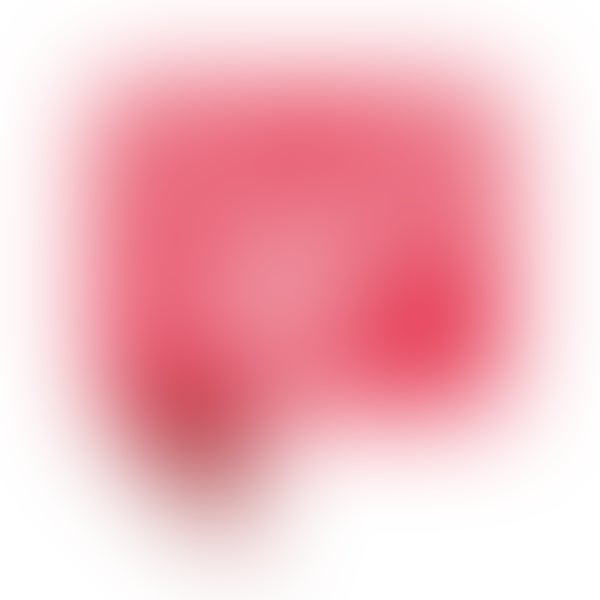 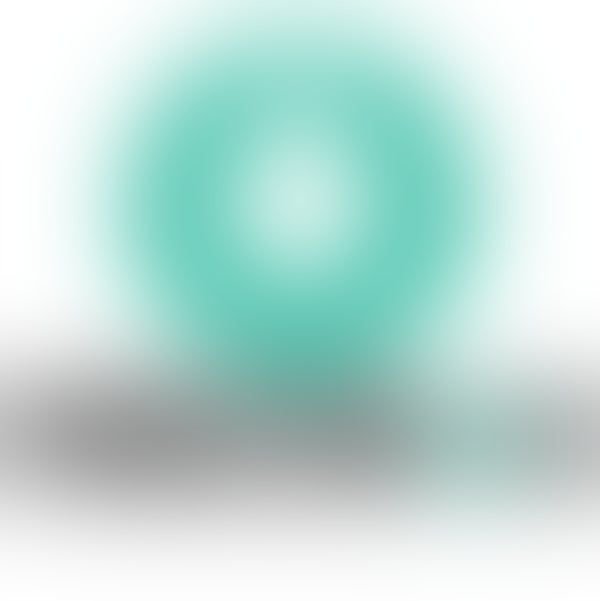