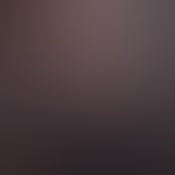 How to Build a Paid Speaking Career: Section 2 (Organize)

This series of four workshops will provide a step-by-step approach to building and launching your paid speaking career. Learn how to find your signature talk and use social media to amplify reach. You’ll learn how to prepare different types of talks for different types of audiences and networks. We’ll also cover several preparation and delivery techniques, so you won’t feel unprepared or experience stage fright. Led by Tayo Rockson, a four-time Tedx speaker, he'll break down how to verbalize, organize, inspire and channel your expertise to standing ovations.

Now that you have figured out how to talk about yourself, it’s time to organize your thoughts into a speech and create a digital home. This session covers how to craft your signature speech, and we'll also discuss how to integrate your story into your website and social presence.

Please note. Previous workshops from this series can be viewed on-demand. 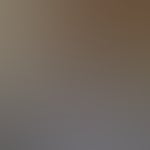 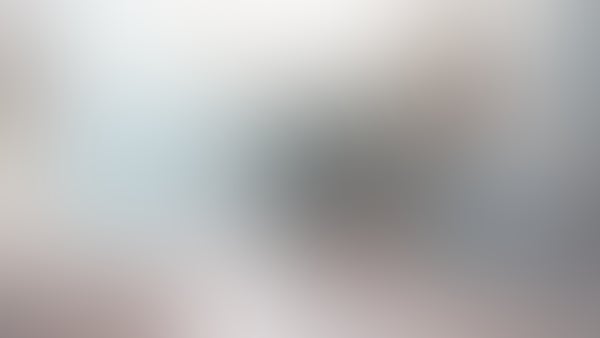 in 1 month
Leadership
Managing Change in 2021: Systems, People, and How They Must Work Together 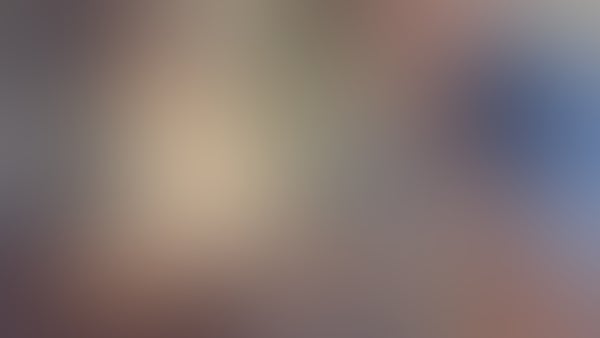