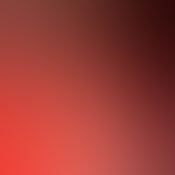 We've all got a lot going on, but producer/entertainer/one-man empire Nick Cannon really has a lot going on. The business mogul and father of three is the executive producer and host of the hip-hop improv comedy show Wild 'N Out, and, on the side, he produces music, movies and is pursuing his master's degree at Howard University.

How does a super-busy person stay focused and energized on so many tasks? Listen in as Cannon discusses with Entrepreneur host Diana Falzone the techniques and mindset he utilizes to achieve business and personal success.

Have your questions ready for a Q&A that promises to be insightful, unfiltered and hilarious! 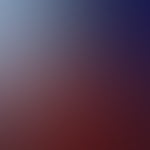 Diana Falzone is a journalist. She is an anchor for Bold TV. Previously, she was a reporter for Fox News Channel and a talk show host for SiriusXM Radio. 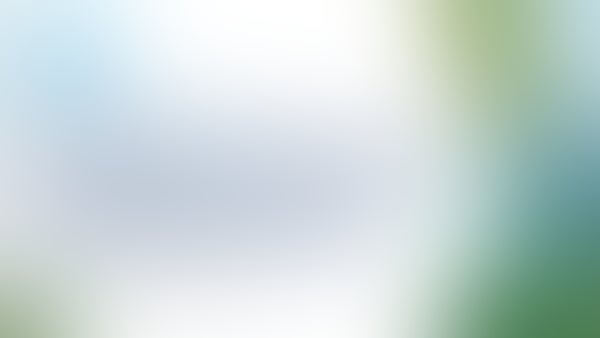 in 29 days
Inspiration
Women Who Redefine their Careers through Mentorship 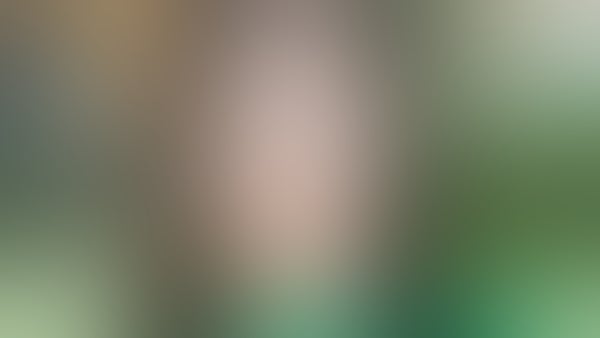 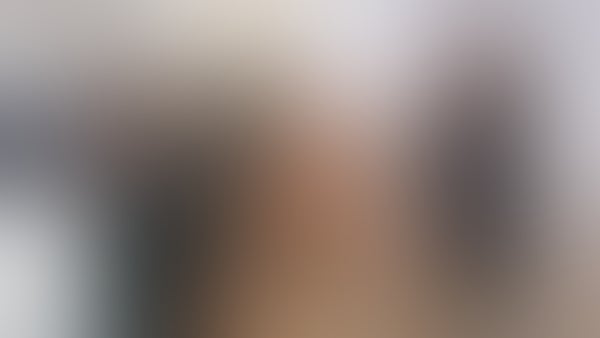 in 1 month
Running a Business
How to Drive a Better Customer Experience in Today’s Overcrowded, Experience-Driven World