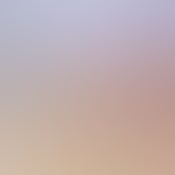 How to Hire and Manage For Explosive Growth

In this webinar, Rick Grossmann focuses one of his Franchise Bible core strategies: Servant leadership and the upside-down pyramid are at the center of the Franchise Bible Coaching system.  Learn how to apply this game-changing paradigm-shift and strive for “hockey stick” growth. 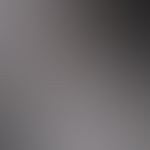