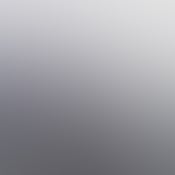 Become a Stronger Leader With These Proven Tactics

Rick Grossmann will focus on leadership development and new ways franchisors and franchise owners are adapting to get their leaders ready for the future business climate. We will identify franchise industry best practices and our Franchise Bible Coach proprietary strategies to help you get your leadership development plan in place to thrive in the post pandemic world.