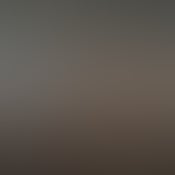 How Can Restaurants Thrive In Today's New Normal

The restaurant and hospitality industry has been hit hard by COVID-19. As we transition into a new normal, this industry will have to make massive changes in order to reopen and thrive. What should entrepreneurs do?

To answer this question, we sit down with one of Hawaii's most prominent restaurateurs, Peter Merriman, owner of Merriman’s Restaurants and Handcrafted Kitchen. Join us for this free webinar with Peter, as he discusses:

For the past thirty years, Chef Owner Peter Merriman has lead Merriman’s Hawaii and the local community with the mantra of, “Do the Right Thing,” sourcing 90% of his ingredients from local farmers, producers, and ranchers. Known as the original “locavore,” Merriman is a vocal champion of Hawaii’s local purveyors and pioneer of the Hawaii Regional Cuisine movement, a food revolution that put Hawaii on the map as a major culinary destination. Dubbed the “Pied Piper of Hawaii Regional Cuisine” by The Los Angeles Times and a three times James Beard nominee, Merriman is a continuing inspiration to Hawaii’s thriving culinary scene with award-winning locations on all of Hawaii’s Islands and a recipient of Restaurateur of the Year in 2018. 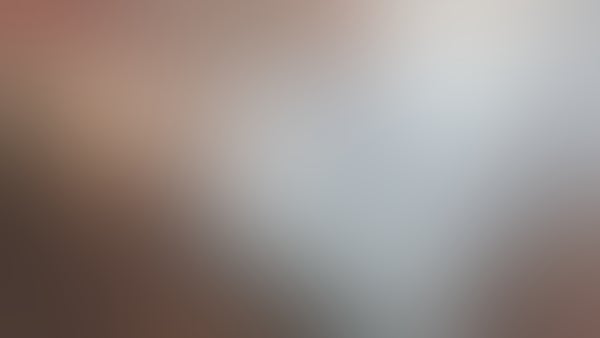 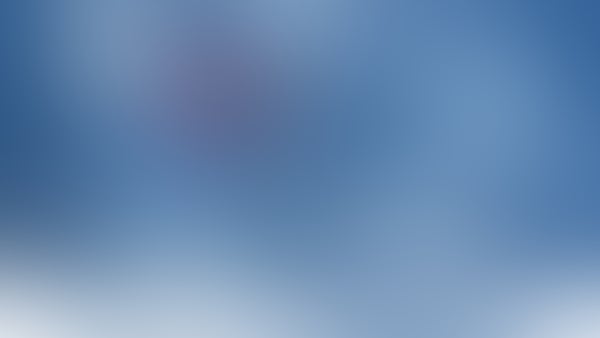 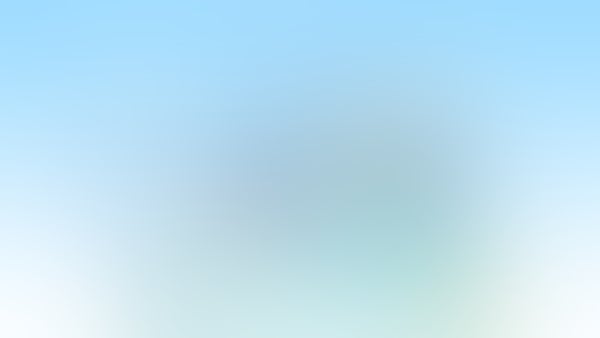 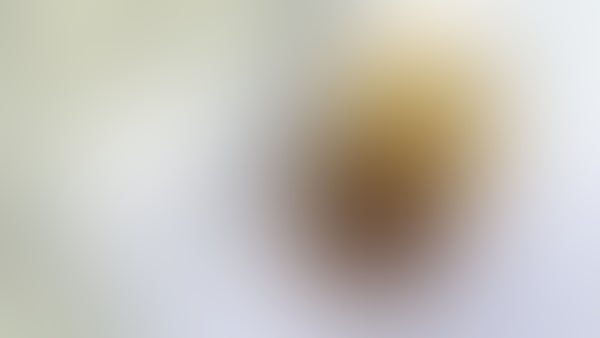 in 10 days
Running a Business
Cryptocurrency Trading and Tax Strategies