Bio
Fez Ogbazion was a college student from Ethiopia in 1994 when he started Instant Refund Tax Service. In their first tax season, his startup did returns for over 600 clients and eventually grew to dozens of locations. Ogbazion sold Instant Refund Tax Service to Jackson Hewitt in 1999. In 2000, Ogbazion moved to Dayton, Ohio, with the profits from his business deal to found Instant Tax Service. By 2003, Instant Tax Service had 100 offices across several states, and the company began franchising in 2004. Instant Tax Service specializes in professional tax preparation, expedited refund and refund anticipation loans, offering both in-person and online filing services.
Cost
Initial Investment: Low - $39,000 High - $89,000
Units 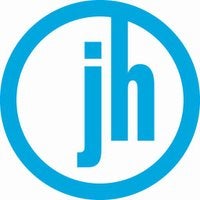 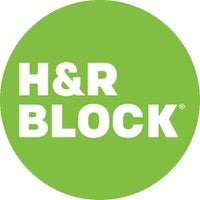 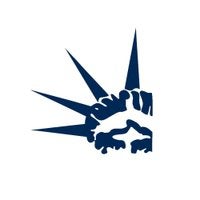 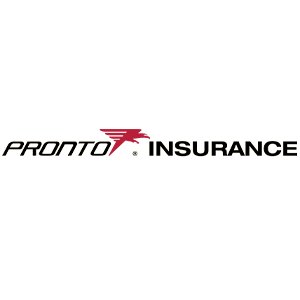 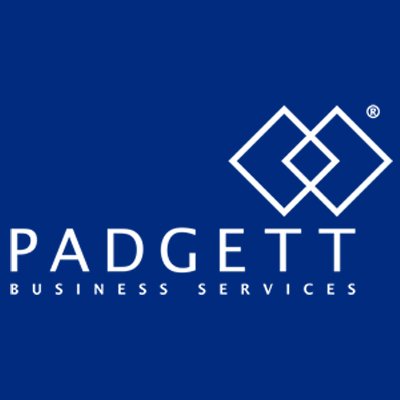 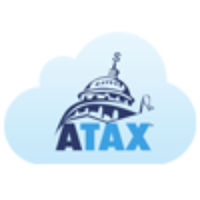 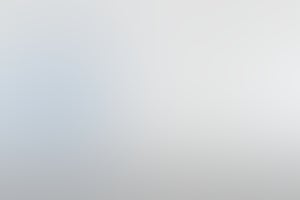 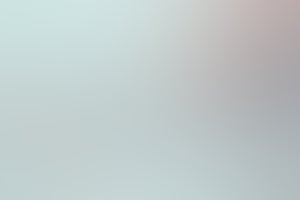 Why Every Franchise Should Pivot Right Now

Forget the way it's always been done. For franchisors, letting go of the past is the key to surviving the crisis.
Michael Ruiz | 4 min read 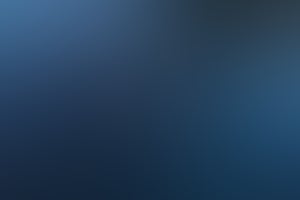 These franchises can be run from a car, truck or van, and are still out there serving customers every day.
Tracy Stapp Herold | 4 min read 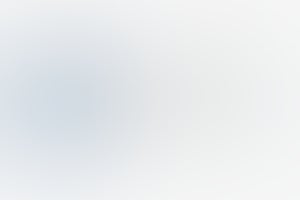 Every decision made by any leader impacts the overall brand and all of its parts.
Rick Grossmann | 7 min read 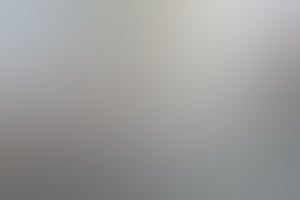