Bickerstaff.734 from Ukraine became the agency of the year according to Ad Black Sea Festival

At this year's Ad Black Sea Festival, the Ukrainian agency Bickerstaff.734 was acclaimed as the best agency of the festival and as the best independent agency. In addition, the agency was included in 4 shortlists, and won a total of 6 silver and 7 bronze awards.

For more than 7 months now, Ukraine has been fighting for its independence and freedom, as has the Ukrainian creative agency Bickerstaff.734.

One of the projects that told about Ukrainian history and won 1 silver and 2 shortlists became Khortytsia - The Island of a Mystery. The mystery of the island became the basis of the design. The X sign symbolizes mystery, which is gradually revealed to people in a unique way, inviting everyone to discover their own stories about Khortytsia. Another project that won the love of the jury was the eco-project Laska Upcycle Merch. Ukrainian creatives transformed old used clothes into a trendy planet-saving tool and changed how companies use and produce branded merch clothes.

After February 24, not only Ukraine changed, but also Ukrainians. The whole Ukrainian nation becomes a big hive of bees opposing a giant evil bear trying to destroy their peace and lives. "Galychyna" – a famous Ukrainian dairy brand whose name means a historical and geographical region of Ukraine, got inspired by the nation's unity and decided to become its symbol. Bickerstaff.734 with "Galychyna" confessed its love for all 14 historical regions of Ukraine by giving the brand 14 different names. This project won 2 silver, 2 bronze and 2 shortlists at Ad Black Sea Festival. 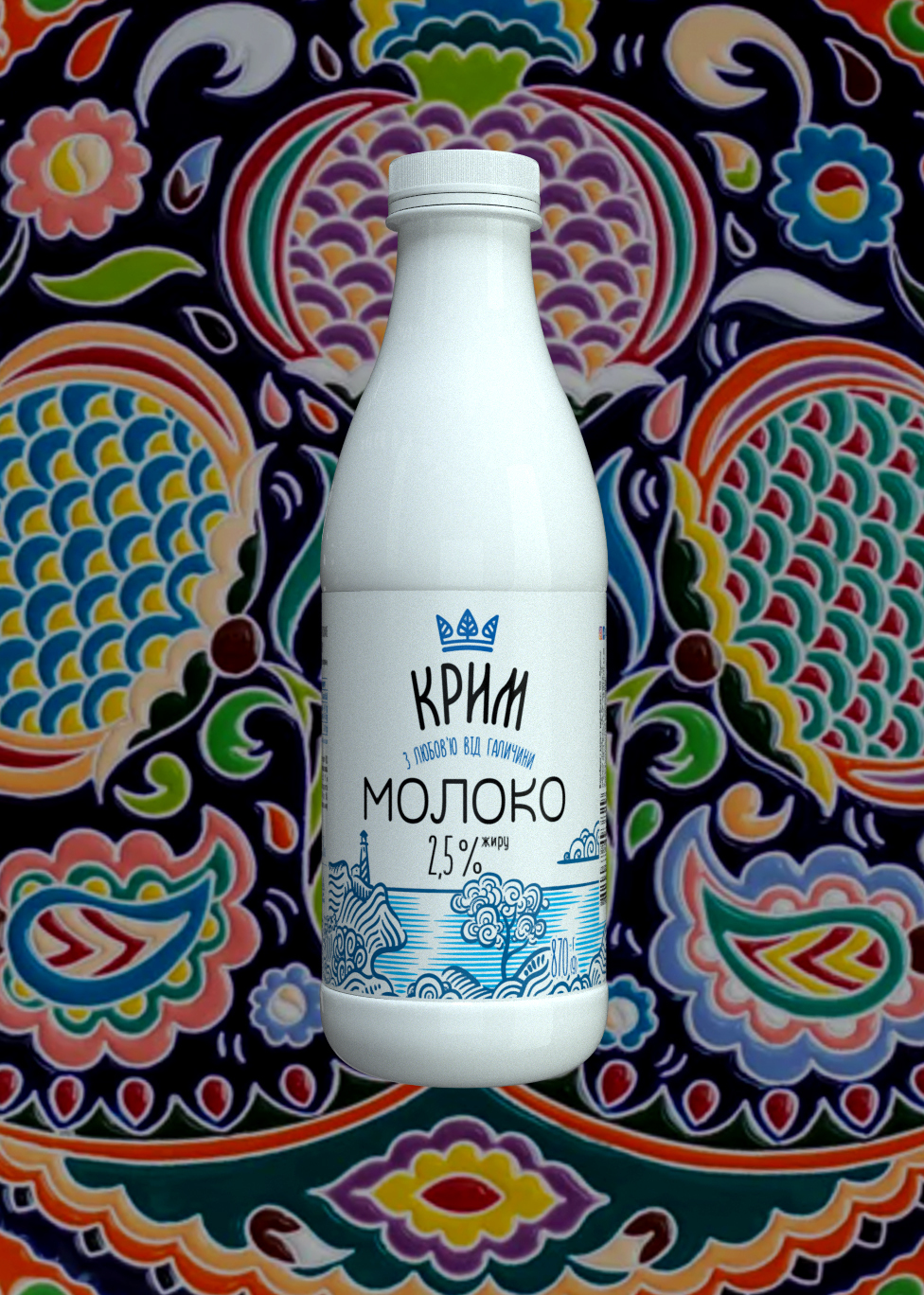 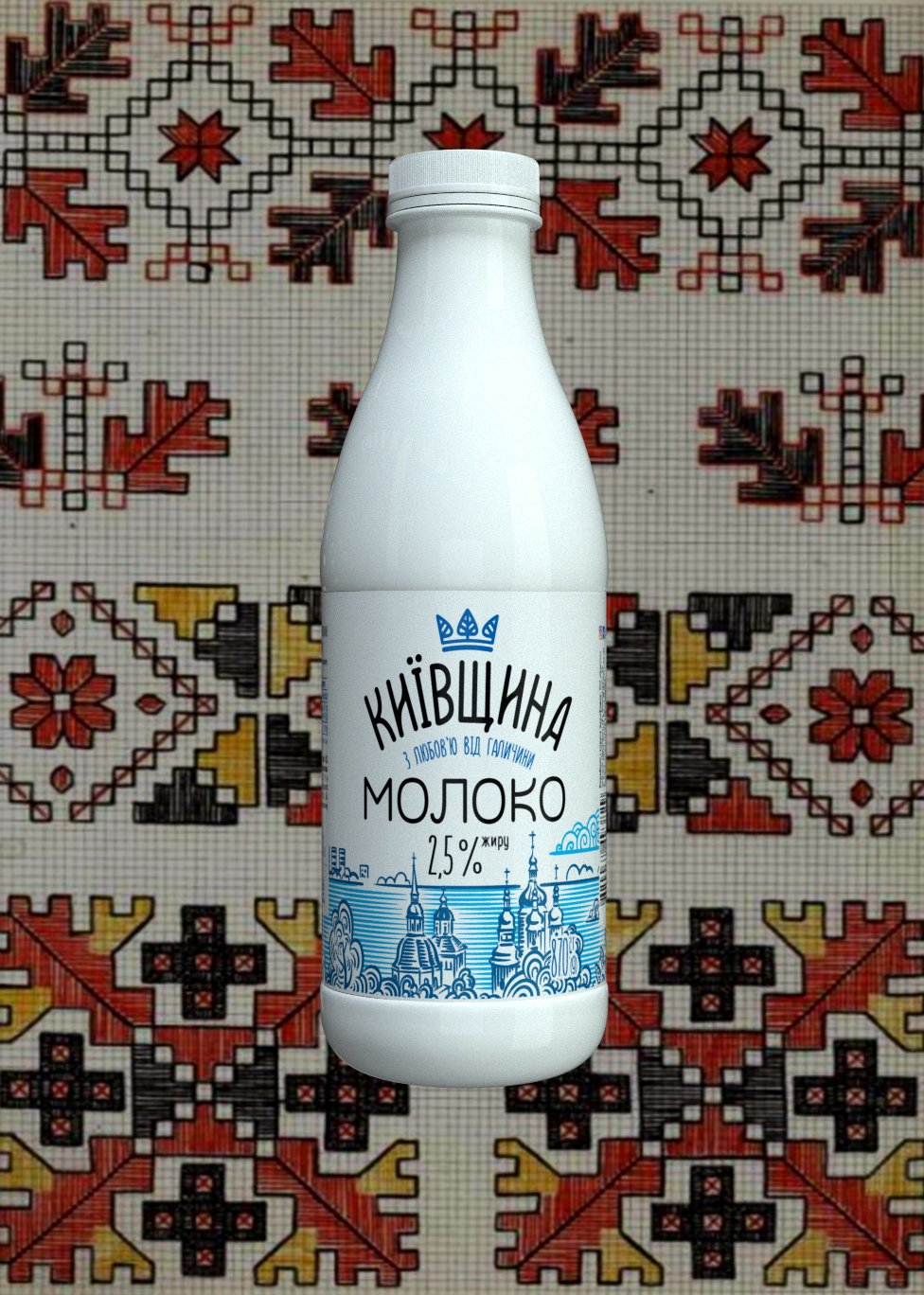 Other anti-war projects Easter Gif Attack and All Around the (Russian) World won in the category Creative effectiveness as Laska Upcycle Merch. These campaigns were targeted on Russians who don't really understand (don't want to understand) that a real war is going on. Easter Gif Attack is pure partisanship. Bickerstaff.734 left a message about the war in Easter gifs, which Russians send to other Russians to congratulate them on this bright holiday, and then go on to cheer for the "special operation in Ukraine". And for Russians who dream of traveling somewhere, agency created a travel website offering tours of bombed Kharkiv and Irpin. You can see exactly what it looked like here: All Around the (Russian) World.

Over the past 7 months, the team has made one of the largest number of social campaigns in Ukraine. As a result, Bickerstaff.734 took the biggest number of awards at KIAF positive change, won the Cannes Lion, got the D&AD shortlist. And according to the results of the VRK, Bickerstaff.734 is the third most creative agency in Ukraine and according to the results of the Cannes Lions International Festival of Creativity the agency took first place.