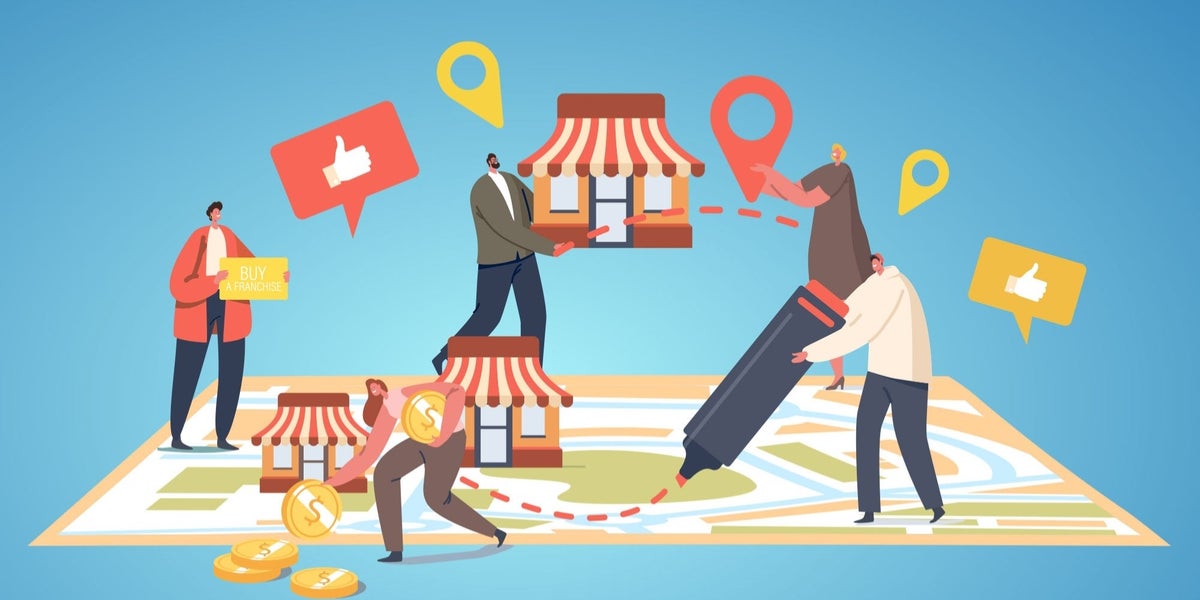 Interested in franchising your business but curious to know what the process is like? The “building” phase is an initial step in the franchising process and an important one, but it can sometimes seem daunting. You may not know how much time to commit to this stage in the process, which resources can best help you and your team, or what you should even be “building.”

Fortunately, our experts, Rick Grossmann and Rob Gandley, have 30 years of franchising experience and know exactly what to expect during this period in your franchising journey.

Watch the second episode of our four-part How To Grow Your Business Through Franchising webinar series. Once again, Jason Feifer, the editor in chief of Entrepreneur, will sit down with Grossmann and Gandley to discuss where your focus should be during this phase, plus, they will also

- Teach you how to onboard new franchise owners

- Show you how to grow your franchise through incentives, rewards programs, and more

Rob Gandley is currently Franchise Bible Coach's lead Martech Consultant and Chief Digital Officer. Prior to Franchise Bible Coach, Gandley was Partner & VP of Sales at SeoSamba, a digital marketing SaaS provider and agency.  During his time as VP of Sales, he oversaw the company's expansion into the Franchise industry which doubled the company's revenues in 4 years. In 2019 while at SeoSamba, Gandley launched two franchise marketing radio programs that bring the Franchise industry's best entrepreneurs to a growing audience of business-minded professionals.