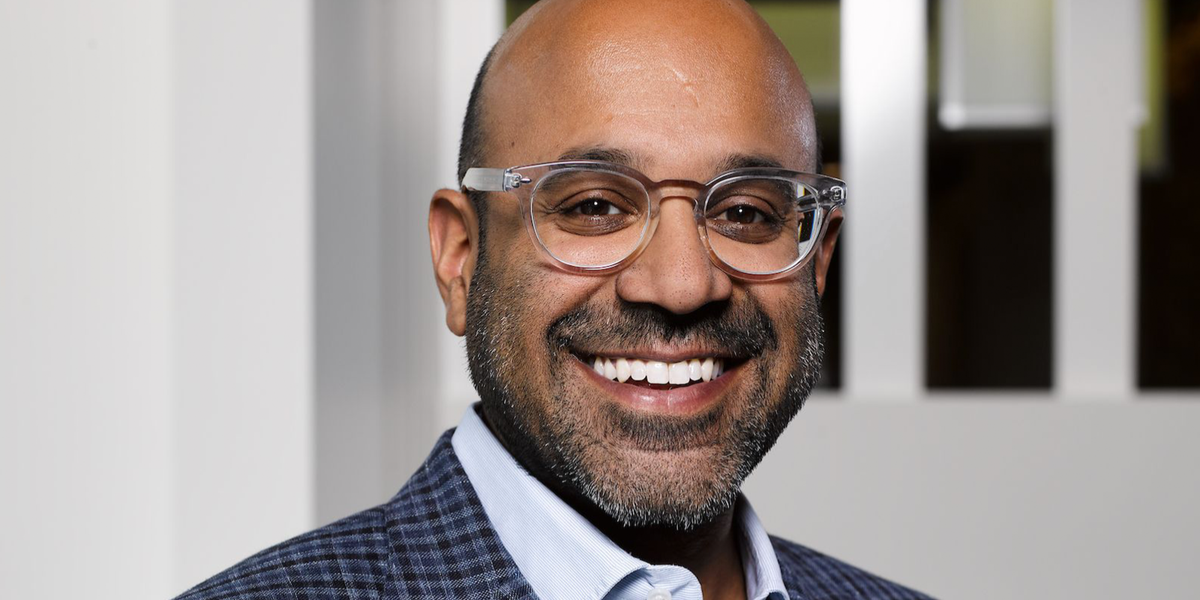 Building a Future-Focused Business for 20 Years

During the first year of the coronavirus pandemic, e-commerce businesses soared as lockdowns kept shoppers indoors and focused on sprucing up their homes. In the next Leadership Lessons episode, Comparably co-founder/CEO Jason Nazar speaks to Niraj Shah -- CEO, co-founder & co-chairman of one of the world’s largest online destinations for all things home. Wayfair grew quickly since it launched in 2002 by excelling at customer service and carrying one of the widest and deepest selections of items for every space, style, and budget. Headquartered in Boston, Mass. with operations throughout North America and Europe, Wayfair employs approximately 16,000 people, and generated $13.7 billion in net revenue for 2021. The retail giant's CEO will share his biggest leadership lessons and other topics, including:

Niraj Shah is CEO, co-founder & co-chairman of Wayfair. Previously, Niraj served as co-founder/CEO of Simplify Mobile, an enterprise software company which was sold in 2001. Prior to that, he served as Entrepreneur-in-Residence at Greylock Partners, COO and a member of the Board of iXL, and the co-founder/CEO of Spinners, which was sold to iXL in 1998. Niraj has been included in Fortune Magazine's 40 Under 40, and has won Ernst & Young's Entrepreneur of the Year award. He also serves on the board of Massachusetts Competitive Partnership and the Greater Boston Chamber of Commerce. Niraj graduated from Cornell University with a B.S. in Engineering.

Jason Nazar is co-founder/CEO of Comparably, a leading workplace culture employee review site. A serial entrepreneur, investor and advisor, he was previously co-founder/CEO of Docstoc (acquired by Intuit). Jason was named one of Los Angeles Business Journal’s Most Admired CEOs and appointed the inaugural Entrepreneur in Residence for the city of Los Angeles in 2016. The Los Angeles native received his B.A. from UC Santa Barbara and his J.D. and MBA from Pepperdine University.