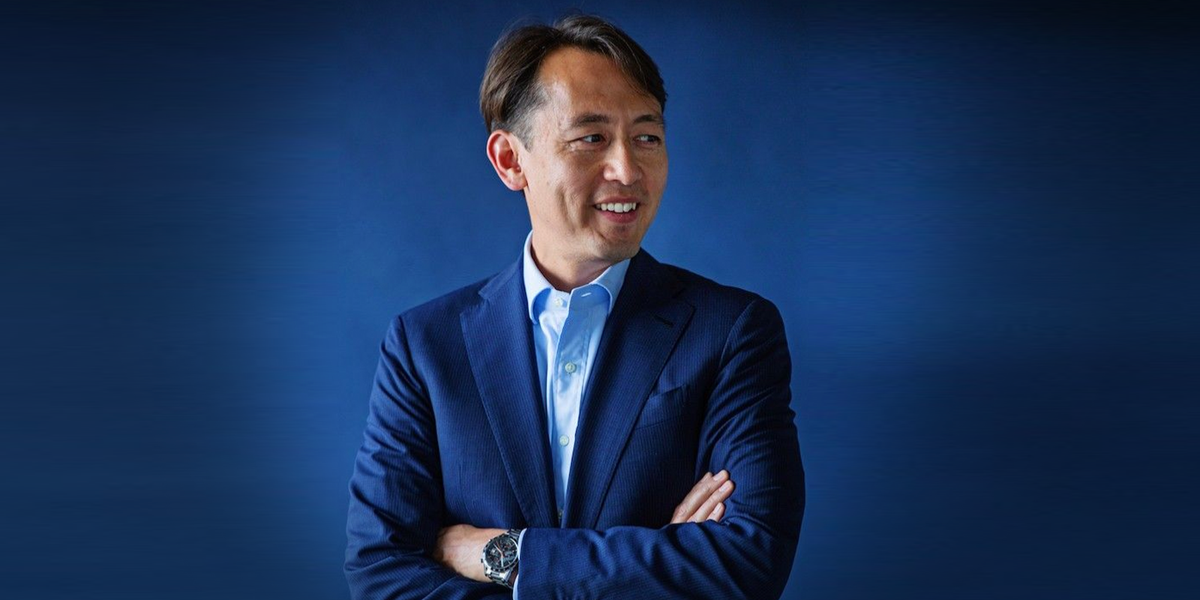 Free On-Demand Webinar: How to Turn a Side Hustle into a Multibillion-Dollar Marketing Platform