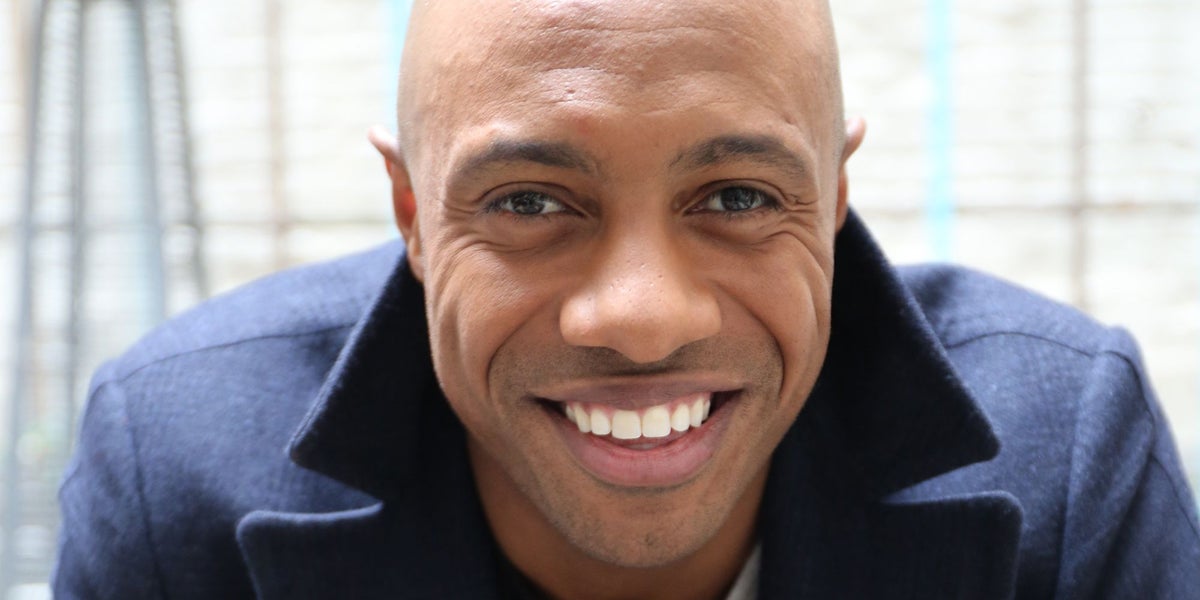 The COVID-19 crisis has had an effect on every small business owner. Owners have had to decide quickly on work-from-home options, transitioning there strategy to delivery and take-out only or just temporarily closing up.

That even includes our key guest, Entrepreneur and ESPN host Jay Williams, who is an investor in several businesses and a New York City restaurant. Join us as Jay Williams explains how he guides his ventures through today's new normal and prepares them for whatever the future holds.

Tune in now to watch the On-Demand Webinar!

Jay Williams is a story of reinvention. He is a philanthropist, business entrepreneur and former No. 2 overall pick in the 2002 NBA draft for the Chicago Bulls. After graduating from Duke University in just 3 years and being a unanimous selection for National Player of the Year, Williams began what he thought was his destiny. But in 2003, only one year into his budding NBA career, Jay ran his high-performance motorcycle head-on into a light pole. He severely damaged himself both physically and mentally inevitably ending his basketball career before it even got started.

After enduring over ten surgeries, depression and two failed attempts at suicide, Jay was able to find a deeper meaning and purpose in life.

Jay now works as a host & personality for ESPN and Thirty Five Ventures’ The Boardroom, has written a New York Times Bestseller released in 2016 called “Life Is Not An Accident” and does motivational speaking all around the country.