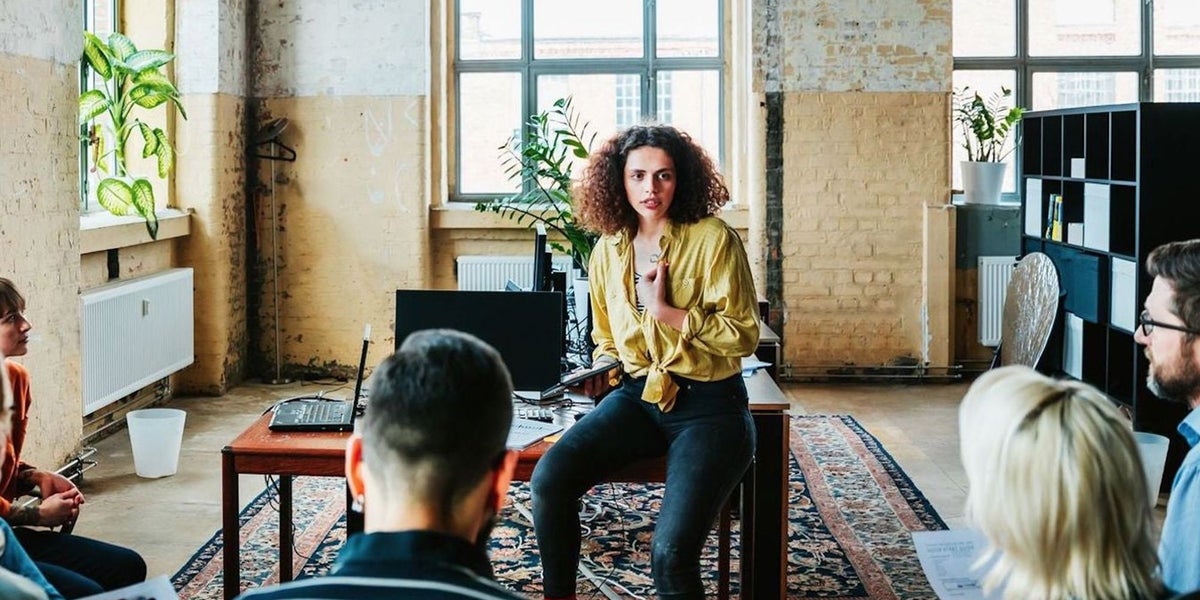 Leading with Integrity During Times of Crisis

Corporate integrity is particularly important in a crisis, when fear and uncertainty can permeate a workforce and a community. Leaders are under a microscope. Their words and actions can have a big impact on trust and reputation that will linger long after the crisis. This webinar will cover how to lead with integrity, even when making difficult decisions.

Hosted by Rob Chesnut, Chief Ethics Officer of Airbnb, Inc., a role he took on in late 2019 after almost four years as Airbnb’s General Counsel. Rob is a graduate of Harvard Law School and the University of Virginia. He worked for 14 years with the U.S. Justice Department, where he prosecuted bank robberies, kidnappings, murder and espionage cases, including the prosecution of CIA employee Aldrich Ames. He joined eBay in 1999 as its third lawyer, where he led eBay’s North America legal team and later founded the internet’s first ecommerce person-to-person Trust and Safety operation. Rob subsequently spent nearly six years as the General Counsel and first attorney at digital education leader Chegg, where he helped take the company public in 2013.