Finding (and affording) a great partner as a young startup can be challenging, so these entrepreneurs proposed a more permanent relationship -- and their businesses are thriving.
Next Article
Jason Feifer and Stephanie Schomer
Magazine Contributor
March 5, 2019 4 min read

This story appears in the March 2019 issue of Entrepreneur. Subscribe »

Not everyone can afford a great manufacturer, distributor, or other big partner when they're first starting out. So what then? Consider the unconventional route these three entrepreneurs took when they chose to supercharge their businesses by actually bringing their partners into the company. 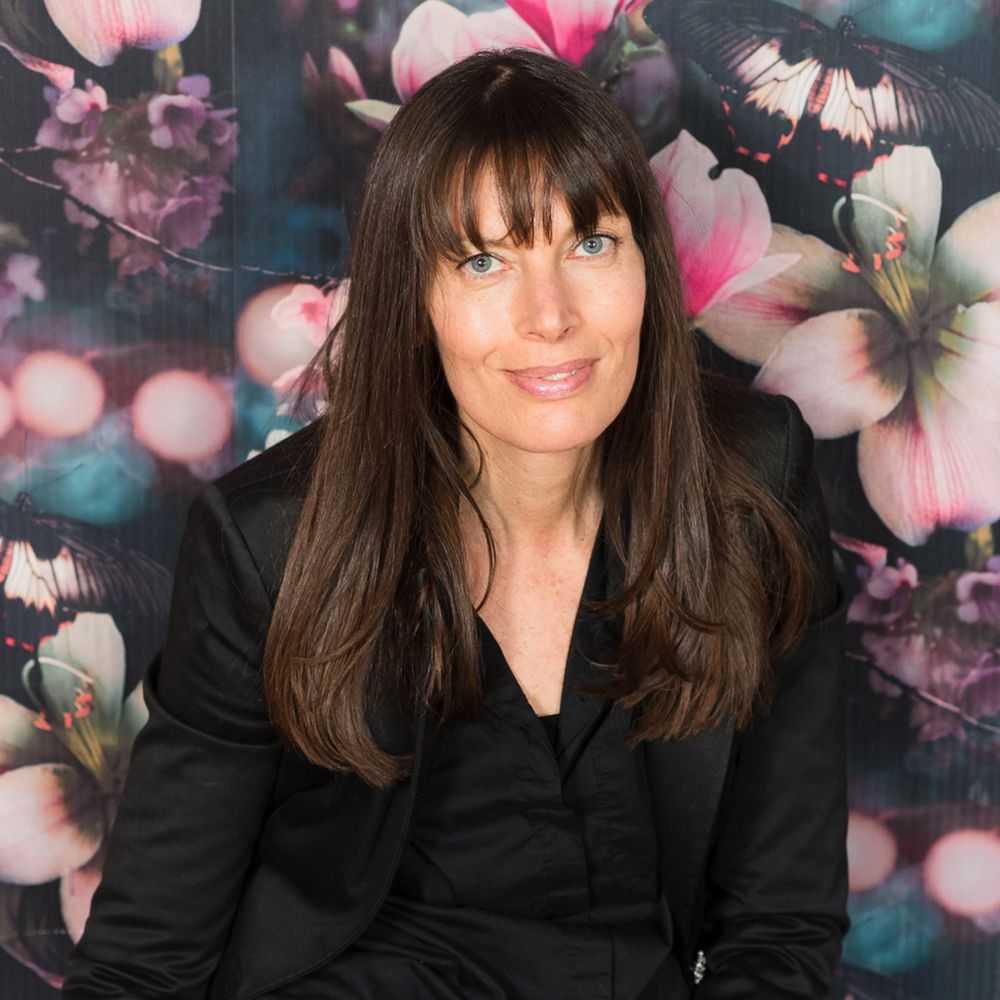 Shira Berk had spent most of her career as a publicist, but in 2010 she started making gluten-free cookies and selling them at her children’s preschool. The side hustle took off. Five years later she was operating her brand, Goodie Girl Cookies, out of a commercial kitchen, selling $25,000 in product a year, and she wanted to go bigger -- fast. “I didn’t want to take the time to raise the money and go on all the interviews with all the incubators,” she says. As it happens, a manufacturer, Greg Toufayan, of the bakery company Toufayan, wanted to get into the startup game. So they came up with a plan: Toufayan would invest in Goodie Girl and focus on production, logistics, and financing, and Berk would focus on sales and brand building.

Does Berk miss having full ownership of Goodie Girl? Nope. “It has given me the ability to do things I never thought I’d be able to do,” she says. In one year, sales shot to $1 million. “I’m able to go into retailers and say, ‘I’m partners with one of the largest bakeries in the U.S. -- what do you need?’” Once, Walmart’s buyer requested a gluten-free fudge-stripe cookie. Goodie Girl whipped up a batch and sent it to Walmart within weeks. The buyer loved it. Today, Goodie Girl’s national sales exceed $10 million. 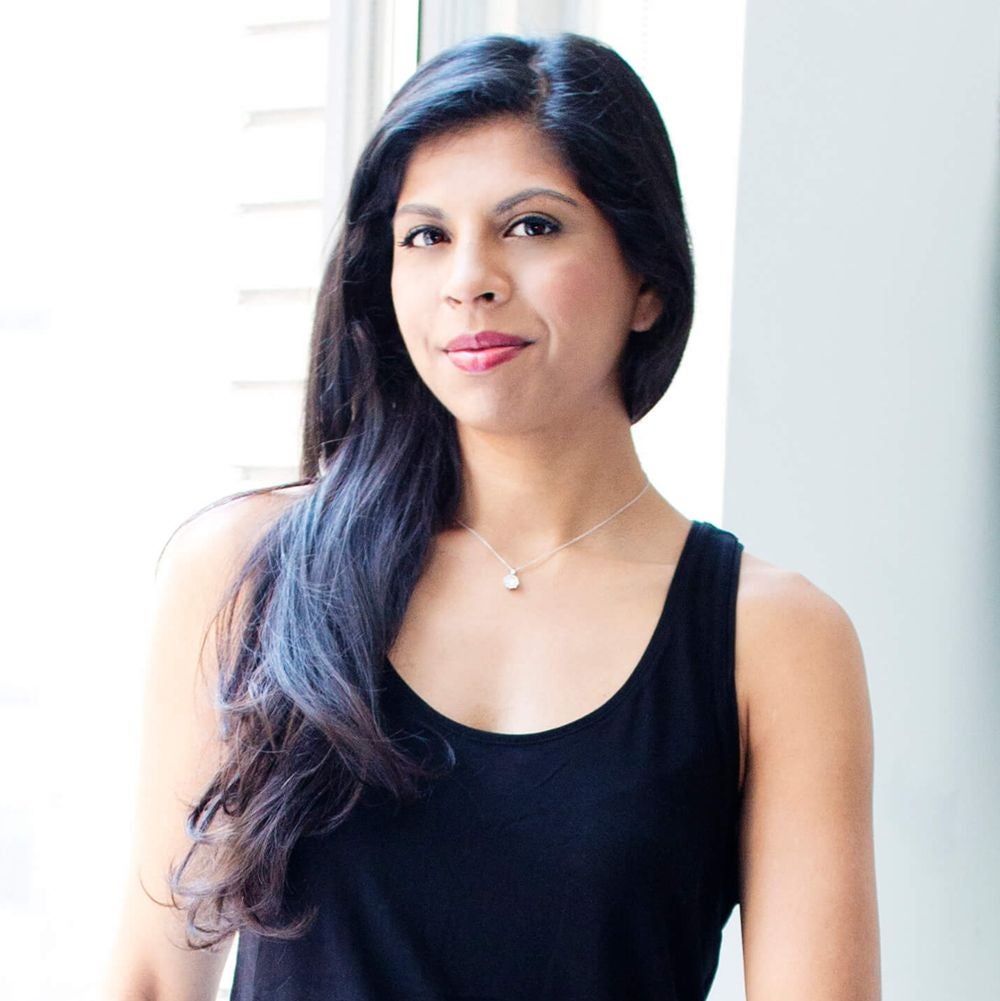 After years as a Victoria’s Secret exec, Michelle Cordeiro Grant knew one thing for sure: Lingerie is a business built on partnerships. “It can take 25 to 40 suppliers each supplying a component to make one bra,” she says. So when she set out to launch Lively, a direct-to-consumer lingerie company that makes stylish but comfortable undergarments, she prioritized building that network quickly.

A meeting with Yossi Nasser, the third-­generation CEO of lingerie manufacturer Gelmart, proved serendipitous. He’d spent years circling an idea for a direct-to-consumer business, but he didn’t have the experience needed to make a product resonate. Cordeiro Grant saw opportunity. If she could build a relationship with this manufacturer that went beyond just manufacturing, she’d solve some of her biggest problems. Over eight months, they solidified a deal. Gelmart would invest in Lively, incubate the brand, and handle its supply chain. “The Gelmart design and technical teams are constantly traveling the world meeting with new suppliers, so we have access to their ideas,” she says. And as Lively has grown more than 100 percent annually, its manufacturing hasn’t missed a beat. 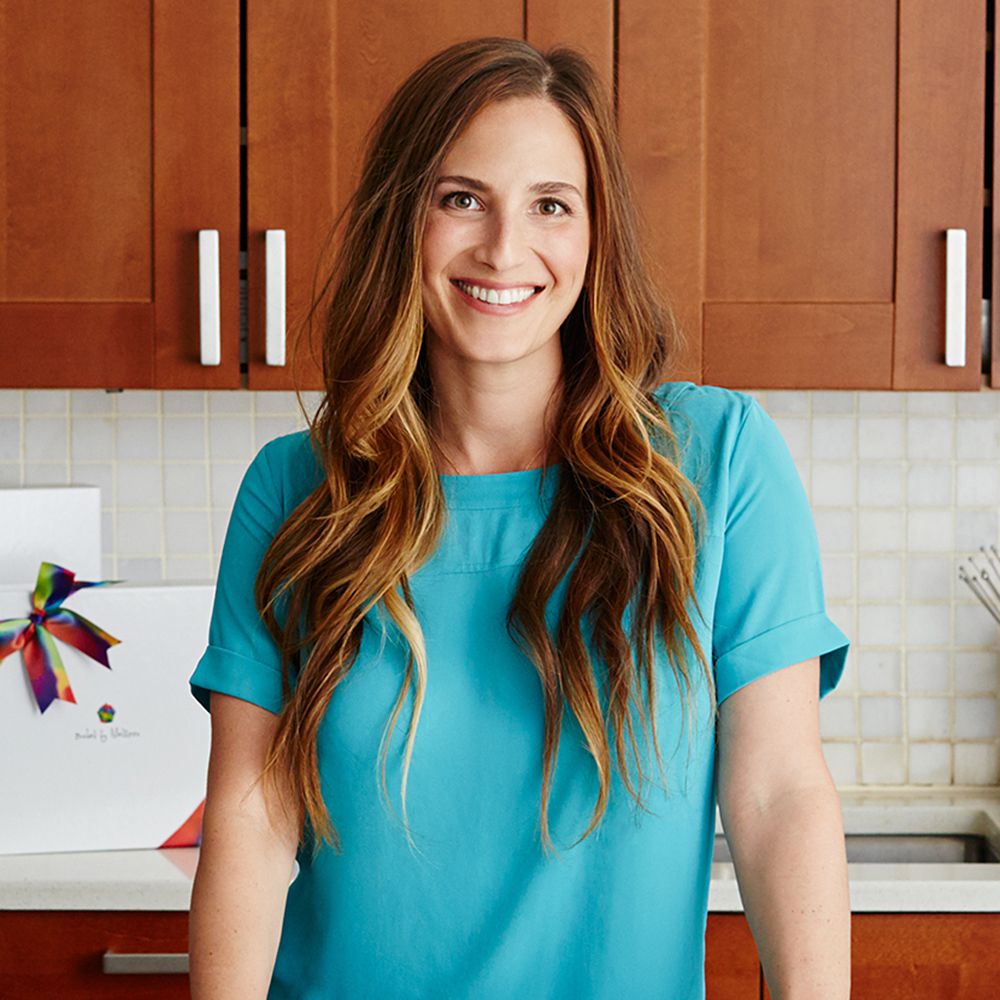 Cofounder and President: Baked by Melissa

Few people know Melissa Ben-Ishay’s full name, but many millions know her first name: She’s the original creator and namesake of Baked by Melissa, a booming New York–based bakery known for its bite-size cupcakes. But the name is misleading, she says; it implies she built it alone. “People always ask me, ‘How did you start the company -- where did you get your capital?’” she says. “We didn’t raise money. I surrounded myself with people who had skills that I didn’t.”

That includes two important vendors. The first was a caterer, Ben Zion, who had access to influential events throughout the city. The second was a café owner, Danny Omari, who had an available commercial kitchen and retail space. Both loved her cupcakes, but she couldn’t pay for either’s help. “What money did we have? Here I was just baking product, getting paid, and buying more ingredients,” she says. So she offered both men equity and made them cofounders -- and they, in turn, became her brand’s champions, giving it the reach it needed to pop. Now she sells more than 30 million cupcakes a year. “It’s virtually impossible,” she says, “to do this alone.”