She’s an entrepreneur who started a direct-to-consumer paint and design company. He’s a chef whose Korean taco truck business now includes nine restaurants. Apart from successfully launching business ventures, you wouldn’t think they’d have much in common — that is until they sat down together and started talking. That’s what this series is all about — you never know who you’ll meet on your travels. Your next great collaborator or mentor could be in the seat right next to you.

Despite the differences in their industries, turns out Natalie Ebel, co-founder of Backdrop, and David Choi, founder and CEO of Seoul Taco, are similar in many ways: they’re both from Missouri, have deep family ties, consider music an essential part of their lives, and have learned to keep themselves open to unexpected inspiration wherever their travels take them.

As you might expect, Choi says he always gets fired up by new food and flavors he experiences while away from home, but the inspiration doesn’t end there. When Choi first visited South Korea, the image of cherry blossoms changing from white to pink stayed with him. It was such a powerful and fond memory that he used it as the basis of an installation mural at one of his restaurants. Choi believes that when business owners incorporate sights, smells, and senses into their stores and products that a sense of authenticity and joy is felt by their customers.

The sights and smells you experience while traveling not only give you a sense of nostalgia but also drive what you want to do in the future.

L.A.-based Ebel says she is similarly always excited and energized by travel. While visiting the island of Stromboli off the coast of Italy, she was struck by a vibrant cornflower blue color that she saw everywhere and realized she wanted to add it to her company’s offering. After stumbling upon some gentlemen playing chess in the city square, she had its name: Stromboli Chess Club.

While seeing their businesses' revenues grow is something to be celebrated, both Ebel and Choi believe that the real reward of being a small business owner is doing something that makes people — and themselves — happy. Choi feels lucky that he’s able to monetize what he loves doing on a day-to-day basis as he’s able to combine his passion for cooking while also being surrounded by musicians and artists.

Ebel says she is often asked for advice about becoming an entrepreneur. She always replies with a question: Is this something you would do even if you weren't making money? If the answer is yes, she says that you have to go for it.

David Choi is the founder and CEO of Seoul Taco, a Korean barbecue-inspired tacos and street food brand with nine Chicago and St. Louis-area locations and a food truck. The inventive combination has made Seoul Taco a go-to destination for foodies and a perennial must-eat destination in travel magazines.

Natalie is CEO and co-founder of Backdrop, a home paint company built on the ethos that decorating your home should be a fun and artistic endeavor that results in emotional happiness, not a backbreaking slog. The brand has gone so far as to create streaming music playlists devoted to their signature colors.

You never know when or where the inspiration for your next big idea will hit. For Dave Horesh, co-founder of Oxford Pennant, it came while on a business trip for his former job. He and his soon-to-be co-founder were in a store that had old felt flags on the wall, and it inspired them to launch a business creating high-quality pennants. What started as a side hustle soon became their full-time gigs. Horesh says that this is a perfect example of why he loves travel — it allows you to turn off the part of your brain that wants to constantly “go, do, make!” and be open to exploration and adventure that could inspire a big idea.

For Jove Meyer, founder of the planning and design company Jove Meyer Events, travel also has a special place in his heart. He says the colors, food and culture he experiences find their way into his work. For him, more travel translates to more ideas to pull from.

The more I travel, the more ideas I have to pull from.

While their businesses might be different, the two creative entrepreneurs share the same philosophy about the power of being open to new experiences and new people. “Everyone has a story to tell and I'm always curious,” says Meyer. “I met a lovely woman on a flight from San Francisco to New York eight or nine years ago, and we have kept in touch since. And then last week she emailed me that she's engaged and wants me to plan her wedding. Sometimes I feel that when those sorts of things happen, it's the universe smiling upon you and saying you are doing what you are supposed to do.”

Born in Southern California, Jove Meyer made his way cross country to study law at Columbia University, but after planning and designing a friend’s wedding in 2008, he realized that he was destined to do something else. While most people stress out about organizing every tiny detail of someone’s big day, he loved every minute of it. And so he founded Jove Meyer Events, a planning and design company driven by a spirit of inclusivity, collaboration and creativity.

Dave Horesh is the co-founder of Oxford Pennant, a designer and manufacturer of wool felt pennants. Oxford Pennant was founded in 2013 when Dave and Brett Mikoll met on a business trip and became instant friends. They bonded over a shared love of nostalgic sports pennants that had once been treasured but had largely become cheap, low-quality souvenirs produced overseas with synthetic materials. The launch of his company embodies the notion: “you never know what is going to happen when you step off a plane.”

About Make Your Connection

Being open to new experiences, cultures and even the person sitting next to you on a plane can transform a fun getaway into a life-changing journey. You never know when and where a great idea or partnership will come from — you just need to be ready to make that connection. 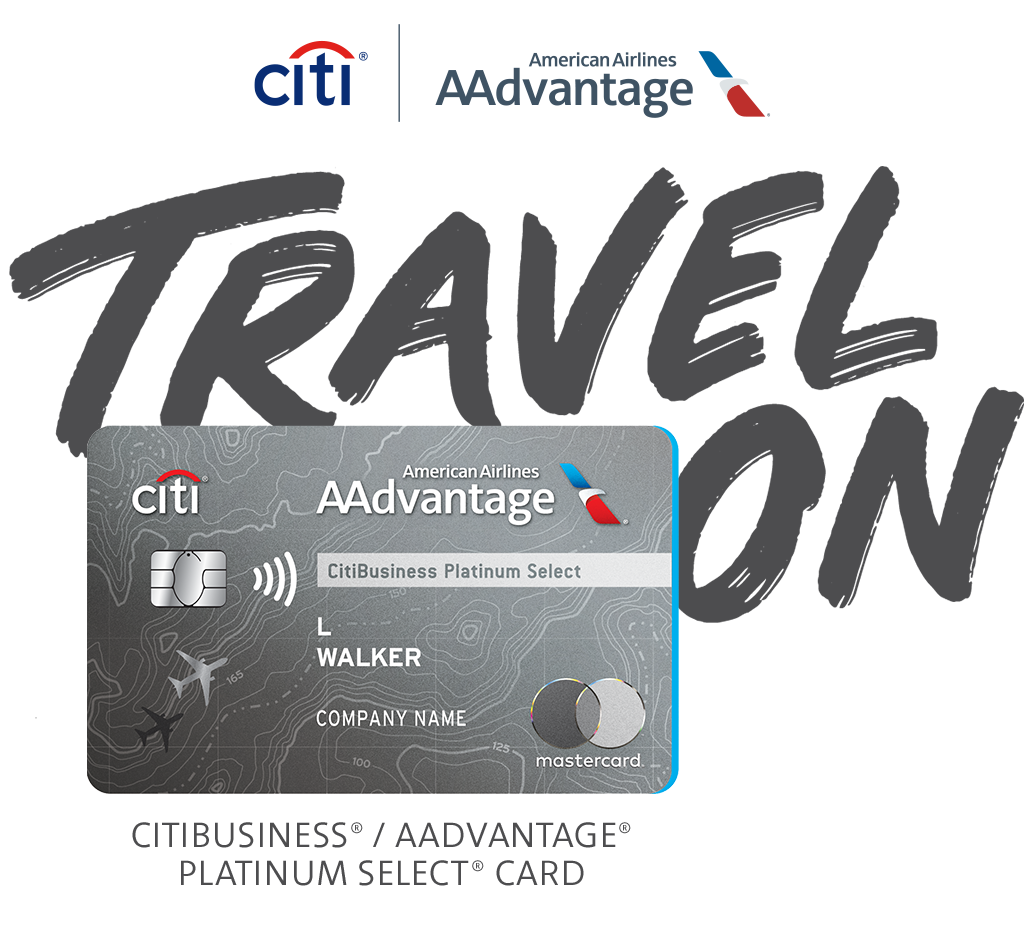