Why I Decided to Take the Money and Sell My Startup 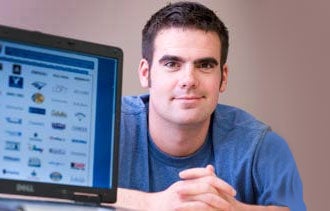 Groupon's snubbing of Google's $6 billion purchase offer was an eye-opener for me. At the time, I was split between the prospects of selling my bootstrapped internet startup to a much larger firm, or taking on outside capital to grow and compete.

I ended up selling after 24 months of operation--much earlier than many friends and colleagues expected. I sold for a price that I describe as "I don't have to work for a while, but I will have to work again someday." It was certainly short of anyone ever knowing my name. People ask me why I sold so soon. The answer is simple: math.

I've worked in the venture capital industry and have an MBA in finance, which is a rare combo for an internet company founder. What I realized is that basic principles of financial analysis evaporate when founders need to decide whether to sell or compete. Maybe it's the hype and egos associated with the acquisition environment, which is a place where dreamers chase big numbers and losers go unnoticed. But it's more likely that nobody really does any math.

Three topics are repeatedly ignored in the sell versus compete conversation. Dilution is the easiest discount to calculate, and the most overlooked. If your company is worth $1 million and you take in $1 million of outside capital, your company will jump in value to $2 million, and you will become a 50 percent owner. The benefits of everything you do from that point on are now split in half with your investor.

Finally, time. Time is money. Cash in your hand now can be immediately invested and put to work making more money. These potential earnings are lost opportunity if your payout is delayed for years waiting for liquidity.

So how does this work in practice? Say you've spent two years building a company from scratch that has attracted the attention of a competitor and an investor. Both agree that your company is worth $500,000, and your competitor offers to buy it for that price in cash today. But you've convinced the investor that with his $500,000 in funding and your continued efforts, the company will grow in three years to be worth $5 million--10 times its current value.

You snub the competitor's offer and roll the dice with the investor. If all goes right, your investor will yield five times their capital in three years. Let's see how you, the founder, should make out if successful.

While a bit oversimplified, the decision to not sell your company for $500,000 was dumb, given the facts at the time. Such is life. Get over it. The important thing is to identify your variables for competing and fairly analyze them against the risk-free alternative of a sale. Just do the math.

Too many founders let emotions and egos cloud a decision that is really a number crunch. Once you accept that there will always be richer and wiser people out there, you'll find that they didn't get that way by taking dumb bets. If you follow these basic lessons, you may end up being one of them someday. 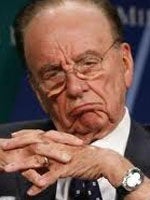 The founders of Myspace sold it to Rupert Murdoch's News Corp. in 2005 for $580 million in what was called an early exit.

That had to hurt Murdoch more than taking a pie in the face in front of British Parliament. 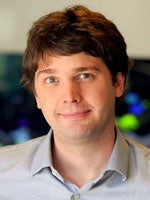 In 2010, Google made an estimated $6 billion offer to buy Groupon, the trailblazer of the burgeoning online daily deal sector.

Groupon CEO Andrew Mason took a pass on the offer, opting instead to pursue an IPO.

Will the public market tip the deal in Groupon's favor, or will Mason--like many of his would-be customers--wish he had bitten on that offer? 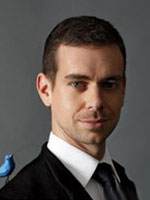 In 2010, Twitter reportedly turned down a $10 billion offer from Google.

Twitter is valued at around $8.4 billion but faces nagging questions about its revenue model--and gets only part of founder Jack Dorsey's attention as he focuses on his mobile payment startup, Square.

In other words, Twitter clearly has issues that can't be explained in 140 characters or less.