The Best States for Entrepreneurs

Two hundred and twenty-five years after the U.S. Constitution was ratified, the push and pull of states' rights is still fought over by politicians. But Washington's dysfunction is an entrepreneur's gain. By letting each state define its own business regulations, taxes and policies, the founding fathers created a competitive marketplace for industries of all sizes looking to put down roots.

Today we have a solid grasp on which states are primed to jump-start new businesses and help them grow, thanks to a survey of 7,766 small businesses pulled together by the Ewing Marion Kauffman Foundation's partnership with San Francisco-based Thumbtack, an online marketplace for professional services. The states on this list scored the highest, receiving overall grades of A+ across 16 categories (including ease of hiring, tax-code friendliness and training/networking program availability).

The results surprised even the report's authors. "Looking at what actually matters to businesses--not at what conventional wisdom would tell you--is something that state and local policymakers and researchers should keep in mind," says Thumbtack senior analyst Nathan Allen, who points out that complicated regulations frustrated respondents and stalled industry growth far more than heavy taxes or fees.

It's insights like these that let us say with certainty that the states here are "open for business. 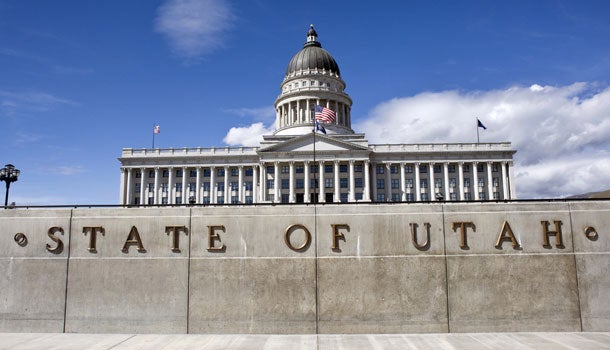 With a pervasive culture of entrepreneurship enjoying support from both state and local governments, Utah is the friendliest state for small business, according to Thumbtack. Utah earned high marks for low regulatory oversights of all kinds: environmental, zoning, licensing and health and safety. This is partially due to the state's willingness to put responsibility in the hands of its citizens and companies. "They have very clear laws that are easy to follow," says one Salt Lake City entrepreneur, "which leaves me with more time to focus on actually running my business."

In addition, the population dispersion that plagues other states doesn't hold Utah back. While there is a perceptible divide between northern Utah (Ogden, Salt Lake City, Provo) and "the rest," the state earned points for its easy-to-use online resources that keep remote communities connected and engaged. These include the government's Business Resource Centers and OneStop Business Registration and services available from entrepreneurial associations like Grow Utah Ventures. According to Allen, these services make entrepreneurship an attractive, viable option to citizens across the state. "It makes people feel that they can control their own fate," he says. 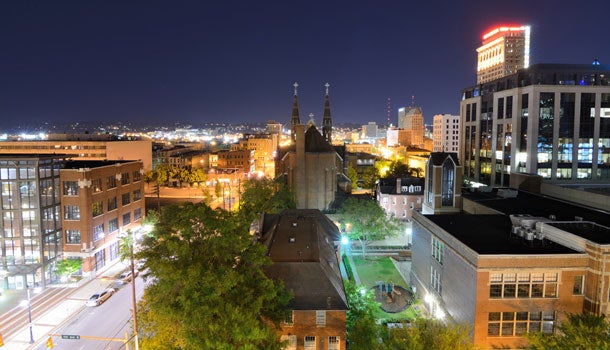 With government agencies willing to help entrepreneurs navigate regulatory hurdles, Alabama scored the No. 2 overall ranking for small-business friendliness. "The state has really tried to be a good partner, rather than an obstacle," Allen says.

Case in point: The E3 program (economy, energy and environment) was formed to attract auto manufacturers and suppliers who are looking for higher profits through efficient, less wasteful processes. So far it's working, with the state producing a record number of vehicles in 2012 for Mercedes, Honda and Hyundai. This past spring, Alabama doubled down on car manufacturing, joining the Automotive Accelerator Alliance, a group of Southern states working to identify and commercialize technologies for future cars. The program, which operates at several locations, including the University of Alabama, opens up an entirely new avenue for entrepreneurship, thanks to financial backing, established vehicle factories and a skilled automotive work force from which business owners can draw.

Alabama ranked first in the nation for ease of hiring in the Thumbtack poll; the survey's analysts anticipate that the state will have the top hiring rate in 2013. 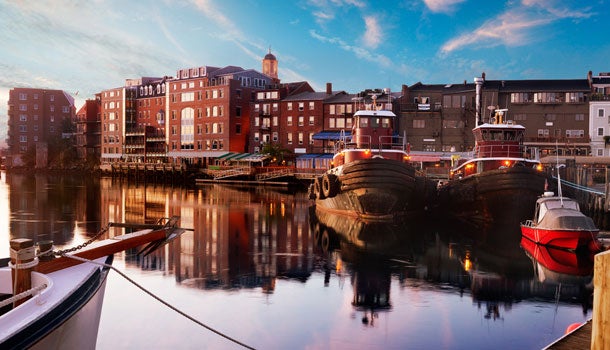 No. 3 overall, New Hampshire--and its "live free or die" spirit--earned high grades in nearly every category, including second place for ease of starting a new company.

That isn't to say that operating in the Granite State is cake. Low population density makes it difficult to attract new customers or grow businesses in some of the state's more remote locations. Also, due in part to the state government's anti-tax, laissez-faire posture, training and networking programs are few and far between. But a wealth of organizations, such as local chambers of commerce, have sprung up to help keep New Hampshire's economy running. One resource, the Durham-based New Hampshire Small Business Development Center, advises more than 3,000 small businesses and 200 communities per year.

Compared to its neighbors, New Hampshire is an oasis of business friendliness. Business owners "see so many things that could be better," Allen says. "But then they look across the state lines and concede, 'I'm so happy I'm not doing business in Massachusetts or New York or Maine.'" 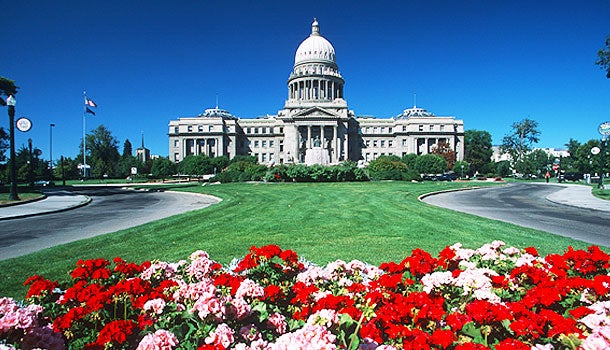 Thumbtack's survey found Idaho to be the easiest place to start a business. "You could have a legally operating business in a matter of a few hours here," claims a marketing consultant from Boise. Idaho offers straightforward and thorough online resources, top-level training and networking programs and scored the No. 1 ranking for simple licensing regulations. Wannabe entrepreneurs can get started at the Idaho Small Business Development Center, which serves as a one-stop shop for startups, with offices across the state that provide free consultations and workshops designed to help navigate city, county, state and federal regulations, plus financing, marketing and more. 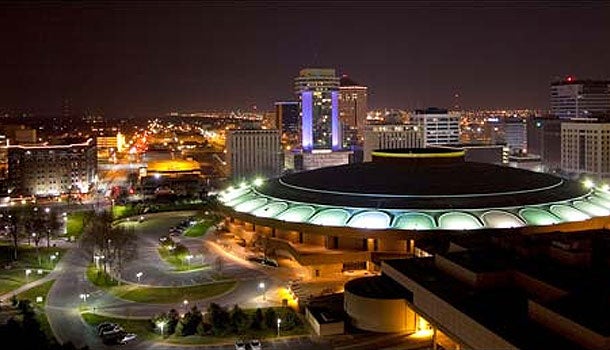 Between 2012 and 2013, the Sunflower State bumped up its grade on the Thumbtack survey from an A- to a solid A, led by its ease of starting a business. The one attribute holding Kansas back from an A+ is availability of qualified workers. Thumbtack senior analyst Nathan Allen points out that this problem is due in part to a dispersed population across the largely rural state. But by far the biggest upside to Kansas is the rollout in Kansas City of Google's first broadband internet network, Google Fiber--the fastest residential web connection available in the nation. The data fire hose has attracted tech startups that are renting out spare rooms in houses inside Google's "fiberhoods" (only residential connections are allowed at this time) to get access to the new world of nearly instantaneous internet.