The Best Cities for Entrepreneurs

The search for the next Silicon Valley, Beach or Alley has become a mission for Shane Reiser, co-founder of the Startup Genome. His database of startup ecosystems has been cataloging founders, investors, deals and the local community since 2011, all in an effort to uncover the next big thing. This year, he's found five cities that have laid the foundation for small companies to find the investors and operational footing they need to grow big. 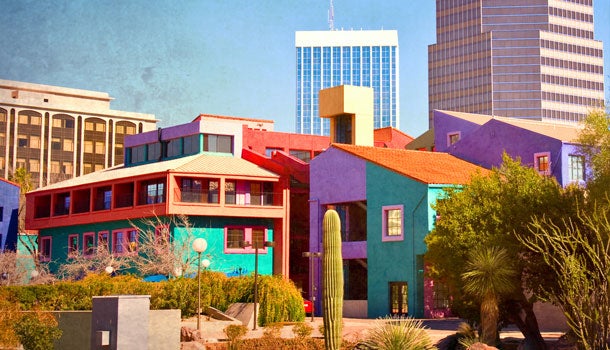 Tucson is nurturing long-term small-business success by taking deliberate, ordered steps to surround startups with help. According to Reiser, all community players--investors, universities and government agencies--are involved from the start. The pipeline begins with hackathons and maker fairs, like those sponsored by Startup Tucson, which are held throughout the year. These lead to startup weekends, at which the kernel of a product or service is hashed out further. From there entrepreneurs graduate to incubator programs. The new-business track ends several months later with demo days and pitch events involving potential investors. "These events aren't random," Reiser says, pointing out that they follow an informal but methodical schedule. "They've created an entrepreneurial conveyor belt."

And it's working. IBM purchased a Tucson-based analytics startup for $500 million in 2011, and local biotech firm SynCardia Systems' development of a next-generation artificial heart has attracted cutting-edge engineers to the city. The investment group Desert Angels is listed among the top venture capitalists nationwide by Silicon Valley Bank.

Related: The Best States for Entrepreneurs 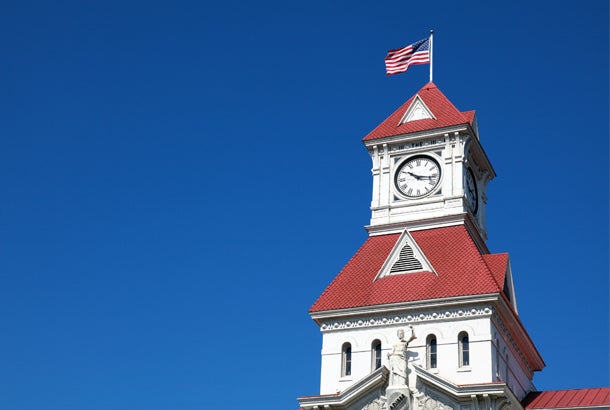 Corvallis is home to Oregon State University, whose Austin Entrepreneurship Program attracts innovators from around the globe for a mixture of fellowships and seminars. Off-campus, events like the Willamette Angel Conference have been showcasing early-stage and seed businesses since 2009, pairing investors with ventures in fields ranging from engineering to pharmaceuticals.

Zaps began with research conducted at OSU, as did more than a dozen other startups that have raised $160 million in capital since 2003. And the university's Office for Commercialization and Corporate Development keeps pumping out more: There are currently seven startups in development, in businesses ranging from firewall software to gene synthesis. 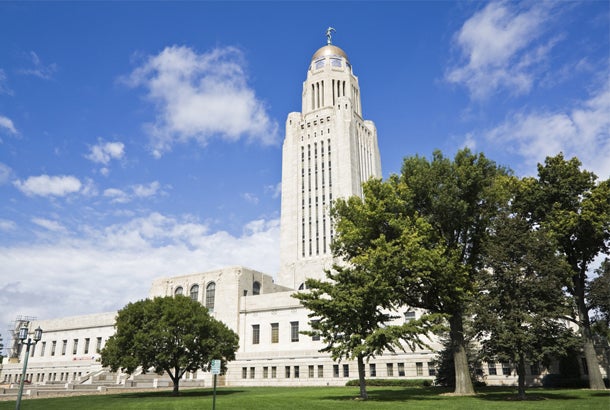 "Lincoln is starting to suck more people out of corporate America and universities and get them to come out to the plains," Reiser says. Last year the city began Startup Weekend events, putting teams through a 54-hour crash course in launching a business. "Welcome to the Jungle" is an open-mic event at the Fuse CoWorking space in the city's Haymarket District, where members of the community can practice pitches, ask questions or promote their companies. And each Thursday morning, Crescent Moon Coffee hosts informal entrepreneurial gabfests that attract about 40 regulars. 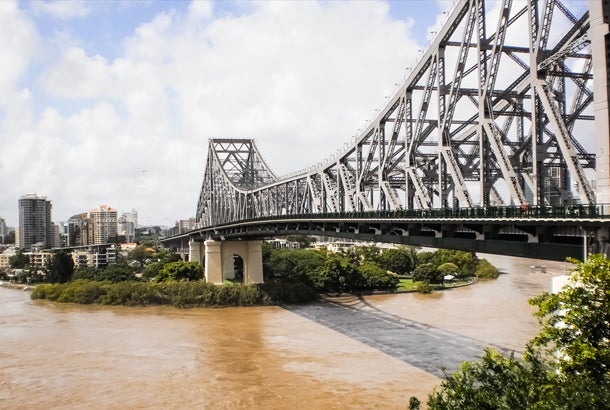 "Baton Rouge has a lot of ingredients that are finally coming together," Reiser says. A big part of the mix is StepOne Ventures, a development organization co-sponsored by JumpStart America that invests up to $1.25 million in five high-potential startups per year. Add to that the new AgCenter Food Incubator at Louisiana State University, the newly opened Level Up Lab video game incubator and a film industry that pumps hundreds of millions into the local economy, and you've got a hot gumbo of creative energy. All this potential has also attracted corporate entities like IBM, which is building an application-development center in the city. 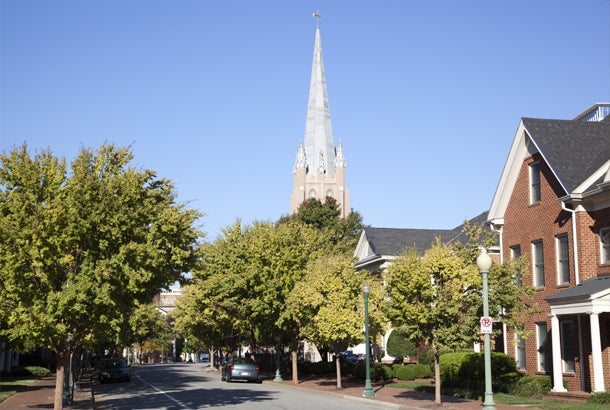 "Because of people like Zack Miller, Norfolk came out of nowhere," Reiser says. Miller is managing director of Hatch, a startup accelerator that launched in late 2011 and has attracted talent from around the country. Miller also runs the Start Norfolk weekend, which brings together the tech set to come up with a viable new business. These events, along with Tech-N-Eggs, Code for America and Maker Faire, feed the community's new-business pipeline.

When these entrepreneurs aren't hunkered down in an office they're usually hanging out on Granby Street. "Every startup community needs a location where serendipity can happen--that's Granby Street for Norfolk," Reiser says. "Having the beach nearby helps, too."