Bringing back a well-known brand can save millions in upfront marketing, while the name recognition captures attention in a crowded marketplace.
Next Article Add to Queue
Jason Daley
Magazine Contributor
June 14, 2014 4 min read

Ellia Kassoff was in line at a bagel shop last year when a woman behind him began screaming at the top of her lungs. When he turned, he saw the woman, who looked to be about 50 years old, jumping up and down, pointing at him. "Oh my god, where did you get that shirt? That's my favorite candy!" she shouted. It took Kassoff a moment to remember he was wearing an Astro Pops T-shirt. "Oh, I make them," he said of the candies. He got a box of Astro Pops out of his car and gave it to the woman, along with his business card. "You have no idea how important this candy is in my life," she told him.

That's just one of dozens of stories Kassoff, CEO of Newport Coast, Calif.-based Leaf Brands, has to tell about reactions to his revival of Astro Pops, the rocket-shape suckers introduced in 1963 and discontinued a decade ago. 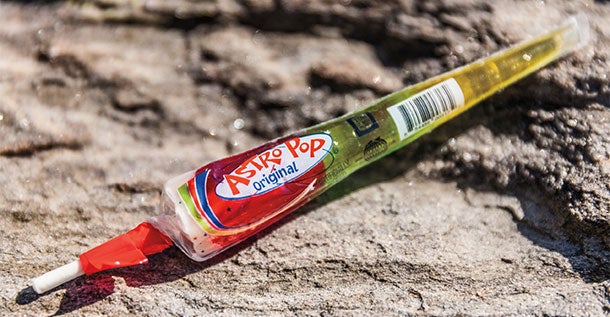 Anyone who lived through the Twinkie scare of 2012--when Hostess Brands filed for bankruptcy, and the production of Twinkies and other iconic treats was halted for about six months--knows the pang of losing a beloved brand. But smart entrepreneurs have realized that many brands left by the wayside are still viable, primarily because they never lost the goodwill and passion of consumers. 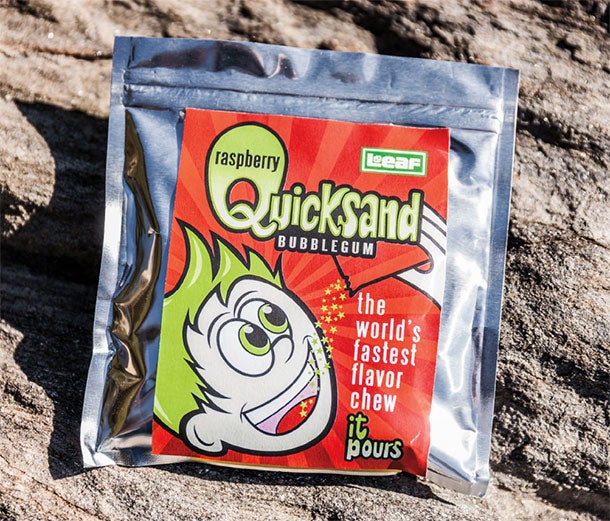 "Old brands--brands that have withstood the test of time and brands that have been enjoyed across generations--are wonderful things," says Mickey Marks, managing director of Port Chester, N.Y.-based Lisa Marks Associates, a marketing and licensing agency that handles many revived nostalgia brands. "There are times when the creation of an entirely new brand may be in order--but it is often advantageous to leverage the equity of an established, well-known brand that people remember."

Reviving a well-known brand can save millions of dollars in upfront marketing costs that can be used in other areas of the business. And, Marks contends, name recognition makes it easier to capture attention in a crowded marketplace, especially if customers remember the brand fondly.

Memories are what led Kassoff, a corporate recruiter with a marketing background, to get into the candy business. Astro Pops were his favorite candies as a kid, and as he grew up, he continued to buy boxes consistently.

Indeed, Astro Pops were once wildly popular--especially during the space race of the 1960s. But over the years, as the brand changed hands, new flavors were added--even the iconic rocket shape was altered. And by the early 2000s, Kassoff noticed they were getting harder and harder to find.

Turns out Spangler Candy, maker of Dum Dums lollipops, stopped production of Astro Pops back in 2004. In 2010, after years of negotiating, Kassoff acquired the formula, trademark and marketing materials from Spangler. 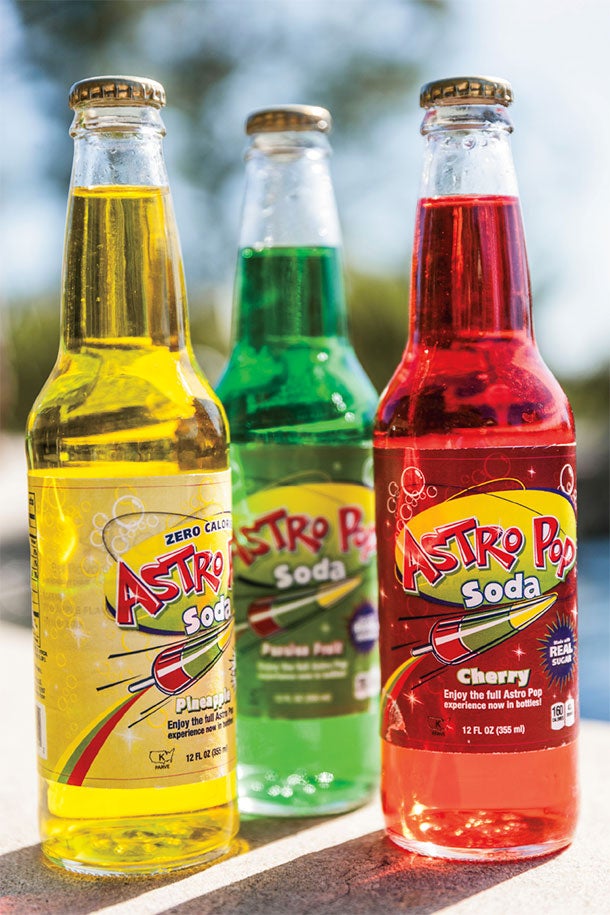 "It was the greatest feeling in the world signing that contract and knowing the next day I would wake up and own my favorite candy," he says. "It's like owning your favorite sports team."

Kassoff hired a manufacturer and restarted production. Slowly but surely, Astro Pops made their way back onto store shelves. By then, Kassoff had caught the revival bug. In 2011 his company, Strategic Marks, obtained the trademark for Leaf Brands. Leaf, founded in the 1920s, had invented Whoppers, Milk Duds and Jolly Ranchers before it was sold to Hershey in 1996.

Kassoff is resurrecting Tart n Tinys and Wacky Wafers under the Leaf banner this year, noting that unlike a large conglomerate, which may acquire 15 similar brands and whittle them down to one or two, Leaf is focused on the legacy brands. He has also launched two new lines, David's Signature "Beyond Gourmet" Jelly Beans and Yummers! fruit candies, as well as Astro Pop sodas.

"We want to be a nimble company that identifies brands people still love," Kassoff says. "We expect to do $3 million to $5 million in sales this year."

These Are the 10 Most Valuable Brands In the World

Why Do Consumers Buy Certain Products and Services?

The Best Ideas Are the Ones That Make the Least Sense