It's Not Just About Being Successful, But How You Get There That Matters Most

When Jonathan Gass was launching a startup finance firm called Nomad Financial three years ago, he often spent late nights on the phone with his dad, painstakingly reviewing contracts and legal documents together. His father, a full-time attorney, would come home from work late at night, sometimes calling as late at 1 a.m. to review all of Gass's legal questions and concerns. 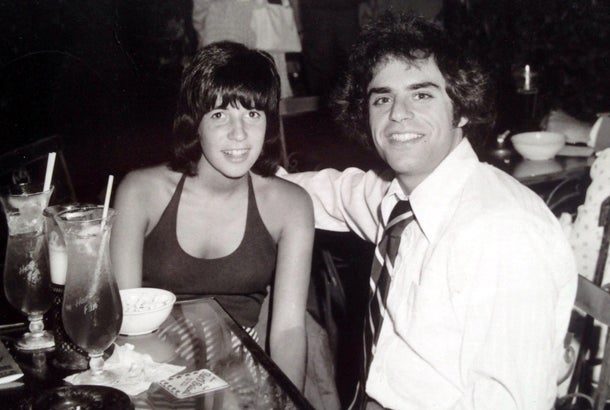 It wasn't just his dad's legal expertise that helped Gass grow Nomad Financial from a three-person firm to a 35-person business with four offices around the U.S. "My dad has played a number of roles – counseling me about mistakes he made as an entrepreneur, hiring and firing, understanding your skillset, the best way to market my firm, how to partner with clients," he says. "He has a knack for asking good questions to make me think deeper about the core issue I'm frustrated with and how to deal with it."

But don't be fooled. Gass was anything but coddled by his dad while growing up. When he wrecked his parents' car in an accident at 15, Gass's dad made him work the summer at his law firm to pay off the cost of car repairs. "When something would go wrong, his immediate reaction was never about who's to blame," says Gass. "He would say: 'How are we going to deal with this?'"

The answer, for Gass, has almost always had to do with tenacity. "To find success, you have to have a certain level of grit. You have to push through what other people aren't willing to do to get the job done," he says. "That level of grit is something I learned from my dad. It's never supposed to be easy."

But to be a successful entrepreneur, determination can only take you so far. You also need a moral compass – a sense of how to do business the right way – as Gass has learned from his dad, who years ago became an entrepreneur when he started his own law firm.

"In life, we are going to have many successes and many failures, but how you do things is going to determine who you are as a person," says Gass. "That was a lesson my dad repeated to me quite a lot as a kid. What he'd be really proud of today is not the fact that I've done it, but the way that I've done it."

Gass hopes one day when he has his own kids that he'll be able to convey to them the message that he grew up hearing – one that inspired him to start his own business and stick with it: "There's no easy path, but make sure the one you choose is the one you love most."

5 Steps for Achieving Your Goals Through Healthy Habits