The Strategies These 3 Beauty Startups Use to Stand Out

It's about rethinking growth.

By Stephanie Schomer November 30, 2016
This story appears in the December 2016 issue of Entrepreneur. Subscribe »

In the United States alone, consumers spend north of $62 billion on cosmetics, skincare and haircare products each year. But younger women are increasingly venturing outside their Maybelline and Dior standbys, embracing smaller brands. As the crowded market grows more crowded (hello, Kylie Jenner Lip Kits), we talk to three startups that stand out. 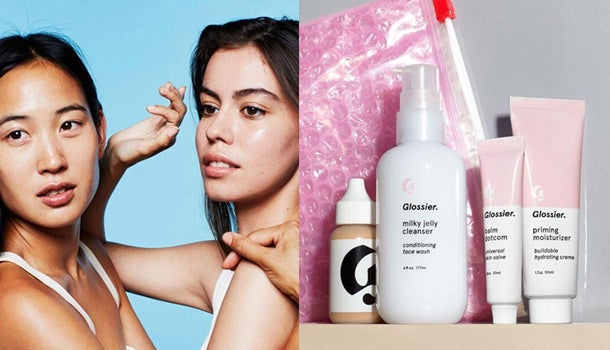