Why the Future Is in Florida

A look at two vibrant companies thriving in the Sunshine State.
Next Article


When you consider locations to start or relocate the business of your dreams, you likely think of things like hiring, infrastructure, legal issues, and lifestyle, to name a few. Afterall, you want to base your business somewhere that you can recruit a talented workforce, have necessary resources and services like transportation at your disposal, pay lower taxes, and enjoy your personal life as much as your work life.

Finding that perfect location with all of these important features already in place—now and for the foreseeable future—is far from easy. However, there is one place that has placed a priority on cultivating a business-friendly climate and laid the groundwork for being a startup hub for years to come.

That place is Florida. With no personal income tax and the third largest population in the U.S. (20+ million), Florida has a state GDP of $830 billion with more than $150 billion in annual merchandise trade. It has a wealth of highly regarded colleges and universities, is among the top five best places for business taxes, and has an established and growing stable of thriving companies of all types and sizes.

Here’s a look at two companies that have made Florida home—not just for now but for the long haul.

For nearly three decades, the top name in high-speed business aviation was Concorde. Unfortunately, the turbojet-powered supersonic jets stopped flying in 2003 and nothing else has replaced it. The team behind Aerion Supersonic aim to change that. The company is developing the AS2, a supersonic aircraft that seats 8 to 10 passengers and flies at 1,000 mph—faster than the speed of sound.

“On a standard business flight, you can go from New York to London in about six hours. On an AS2, you’ll be able to do it in four hours,” says Matthew Mejía, Aerion’s CFO and EVP of strategy and investor relations. In a case study, Mejía says if one passenger had flown the AS2 instead of the standard airlines, it would have saved that person more than 140 hours per year.

“What we’re doing is being embraced because there’s nothing else like it,” Mejía says. “We can give people back their time…the only thing you can’t make more of.” 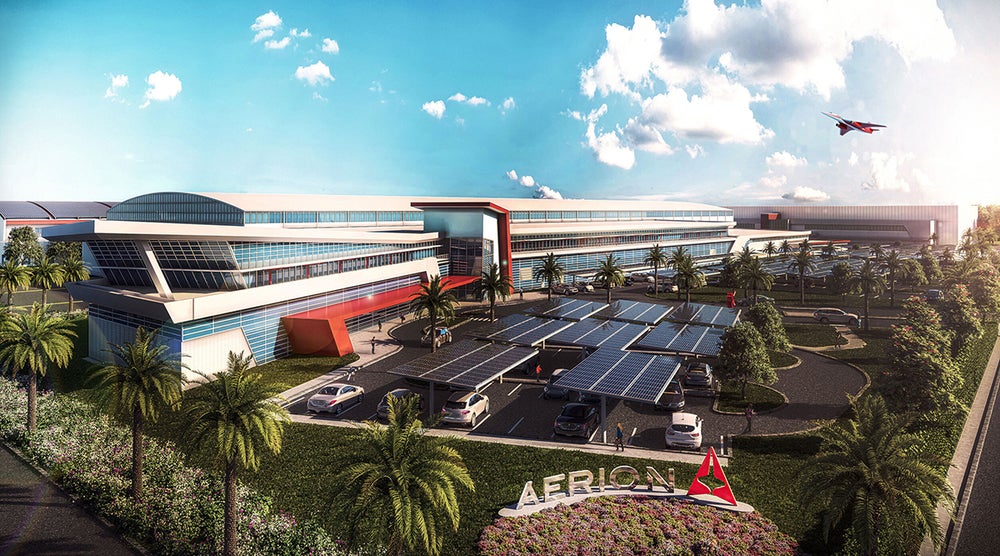 Founded in Reno, Nevada, in 2002, Aerion announced in April that it is relocating to the city of Melbourne, on Florida’s Space Coast. Mejía says the company plans to break ground on its new 100-acre, environmentally sustainable headquarters before the end of the year. From there, they start construction in 2021, begin manufacturing the jet in 2023 with test flights starting in 2025, and then bring it to market in 2027.

It sounds like an ambitious plan but the Aerion team is confident it can get it done—especially in Florida. The company benefits from favorable business environment and tax incentives, its location near airports and the ocean is crucial for their flight test programs, and their proximity to educational facilities like Florida Tech, University of Central Florida, and Embry-Riddle Aeronautical University is key to recruiting top tech talent.

“We need entrepreneurial and brilliant people to do things that have never been done before, and we have that here,” Mejía says. “There is so much long-term potential for doing business in Florida.”

Crunching numbers and pushing the envelope.

Florida is investing money and resources in a number of industries, FinTech among them. No one knows this or appreciates it more than Lil Roberts, founder of Xendoo, a Fort Lauderdale-based online bookkeeping and accounting service for small-business owners. Last year, Xendoo won a major regional pitch competition and took top honors at a startup showcase in 2018.

A serial entrepreneur, Roberts says she founded Xendoo in 2017 after realizing a need for a solution. Prior to Xendoo, she owned a manufacturing business and accounting “was always a tremendous pain point,” she says. “It befuddled me as to why the accounting industry wasn’t applying technology to keep up with the speed of the business world.”

So, that’s exactly what Roberts set out to do. She hired a team and built a cloud-based, proprietary platform driven by data, workflow, measurement, and increasing productivity. While a bookkeeper at a traditional CPA firm could handle 20 or 25 customers, Xendoo can manage 100 or 125, Roberts says. 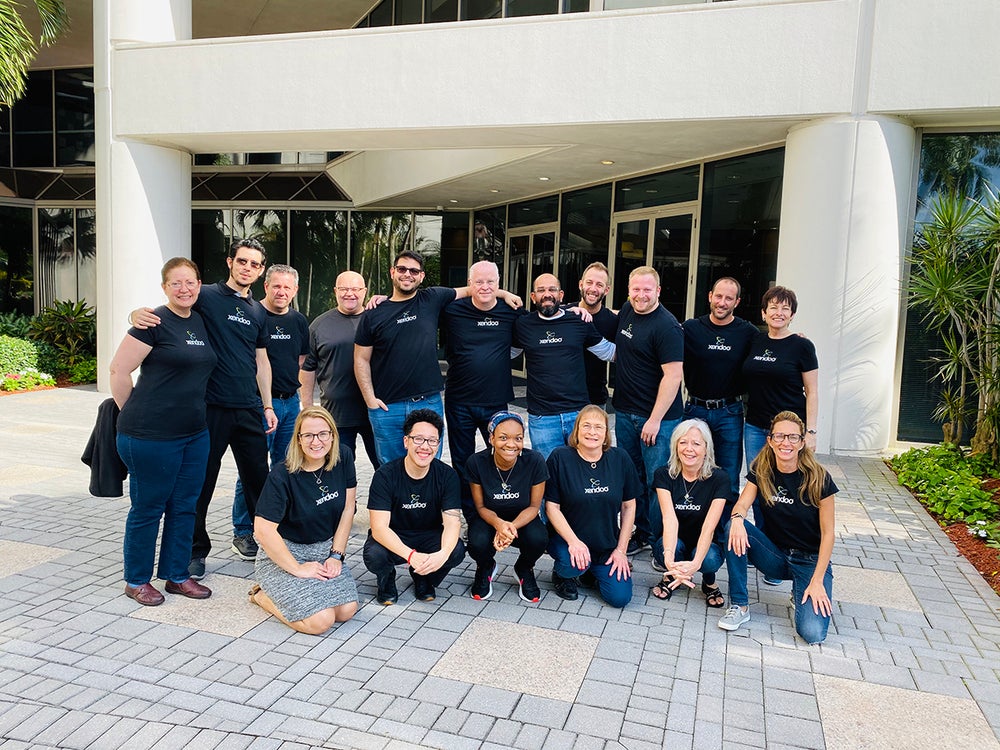 Born in Miami, Roberts says there is no better place to do business than in Florida—South Florida in particular. In addition to the tax incentives and proximity to top-notch universities for hiring talented graduates, she says the area attracts wealthy residents who contribute to starting and investing in innovative startups that push boundaries.

On top of that, the rich culture in South Florida is more than just a lifestyle draw, according to Roberts. “It’s a melting pot of culture which contributes to diverse thinking from various backgrounds,” she says. “Startups don’t thrive on the ways things have always been done. You need diverse thinking to chart a path for the future.”

Find out more about how you can find a future for your business in Florida. Visit EnterpriseFlorida.com.