Starting a Travel Agency After 9/11

How one entrepreneur grew her business to over $1 million in sales.

"I was supposed to attend my initial franchise training on September 12, 2001," Jenny Reed recalls. "Obviously, that didn't happen."

Reed had been entrepreneurial-minded her whole life and set an aggressive goal to own a business by the time she was 30. She also had a strong passion for travel. So, when an opportunity presented itself for Reed to purchase a Cruise Planners home-based travel agency franchise in 2001, she jumped on it.

While she knew starting her own business was going to be hard work, she never could have imagined the challenges she would face in her first year.

Finding success in a challenging time.

After the horrific attacks on September 11, 2001, the world came to a halt. Reed's initial week-long training was ultimately rescheduled, but the idea of starting a travel agency business seemed daunting.

"People were afraid to fly," Reed says. "Plus, we were so overwhelmed with uncertainty as a nation that travel wasn't on the forefront of anyone's mind at that point."

Despite the uncertainty, Reed didn't back down. She was confident the travel industry would bounce back and in her own ability to grow her business.

Reed's intuition and determination paid off. Although it took some time, the travel industry eventually came roaring back.

"There was still a desire to travel after 9/11," Reed says. "People were still dreaming about going on vacation. Once they got over the initial shock and felt safe, they surged forward with planning future trips." 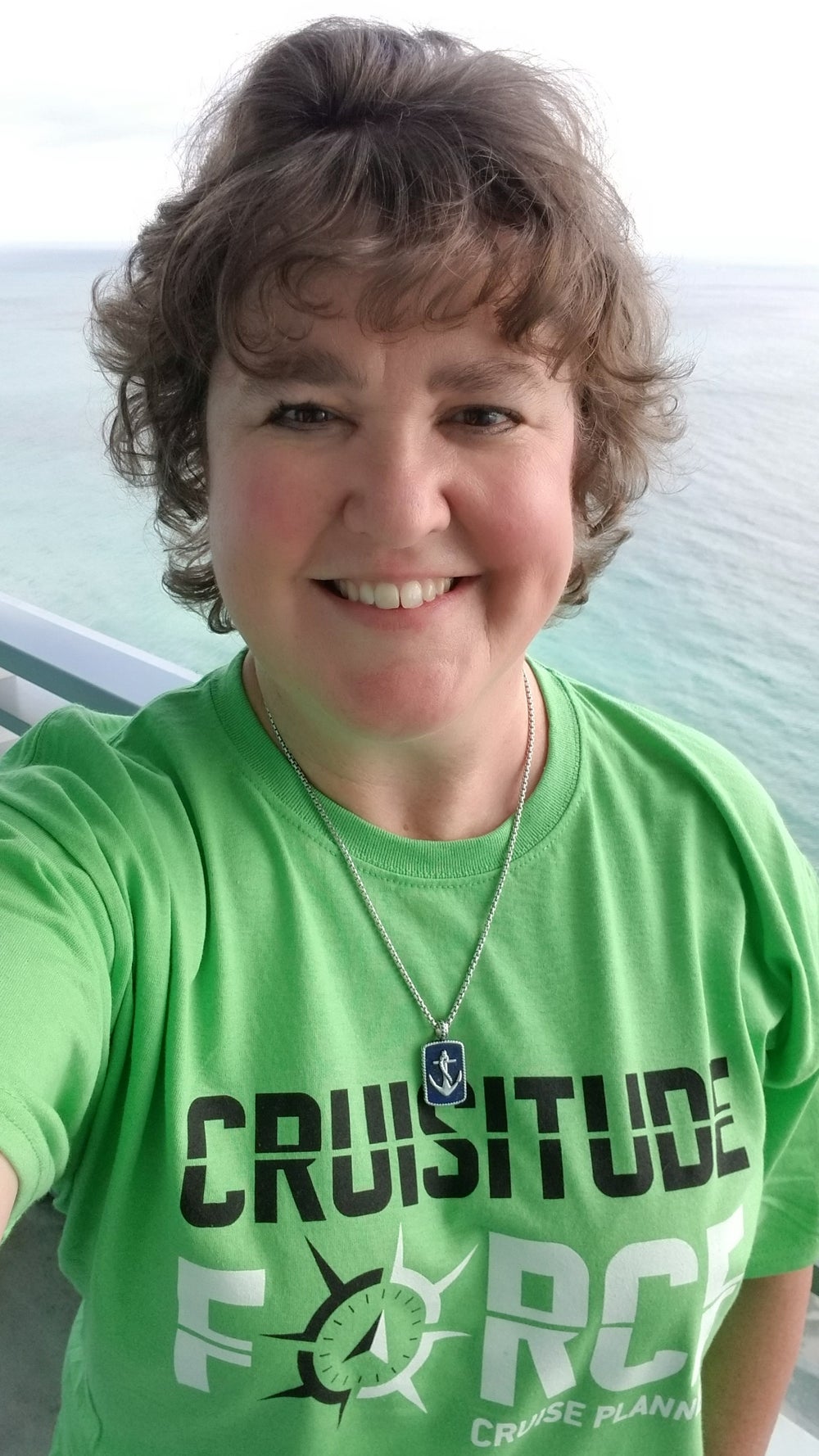 Despite starting her Cruise Planners travel agency franchise in the aftermath of September 11, Jenny Reed grew her annual sales to over $1 million.
Courtesy of Jenny Reed

Growing sales to over $1 million.

Despite the worldwide impacts of the attacks on September 11, people showed a strong demand to travel again, and Reed's travel agency business began to gain traction as she planned cruises, theme park adventures, all-inclusive resort vacations and a variety of other trips for a growing network of clients. Eventually, through hard work and the proven systems and full backing of Cruise Planners Home Office, her annual sales topped more than one million dollars.

"I love what I do, I have worked hard, and I have done it on my own terms, so it was an honor to reach that milestone," Reed says.

Reed continues to maintain her status in the Cruise Planners Millionaires Club and has been running her Cruise Planners franchise for nearly two decades. At this point, she acknowledges she has the experience to go out and do this on her own but says she's not considering that.

"Why would I?" she asks. "We get so much support included with Cruise Planners; it wouldn't make sense to do it on my own."

As a Cruise Planners franchise owner, Reed has access to a personal business development coach who continues to help her set goals and a provide a roadmap to achieve them. She also gets comprehensive marketing support and a suite of industry-leading, proprietary technology designed to help her drive sales.

"Cruise Planners continues to adapt its tools and technology," Reed says. "They are always working to make our lives easier and more productive."

One of the biggest advantages of Cruise Planners is its affiliation with American Express Travel, which brings instant brand recognition, credibility and trust.

"Being an American Express Travel Representative has opened a lot of doors for me," Reed says. "It has given me access to additional customers and products and separated me from an average travel agent." 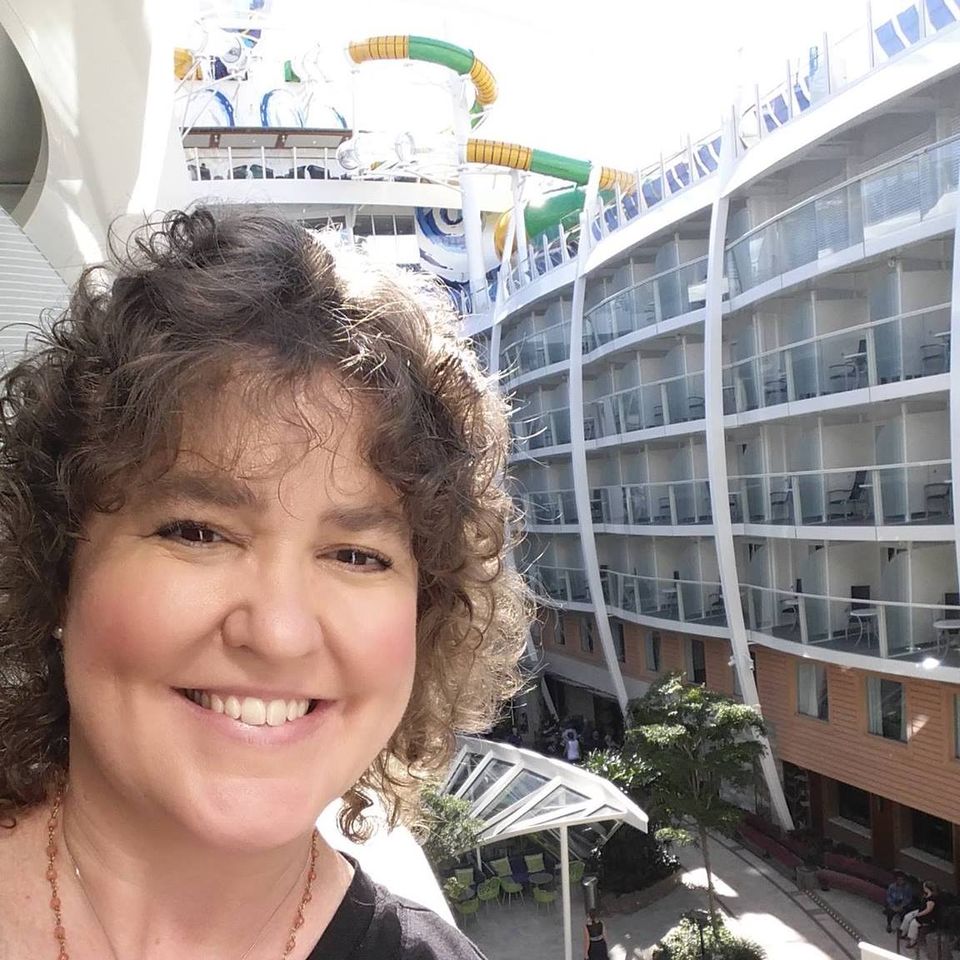 The flexibility of a home-based Cruise Planners franchise allows Reed to be a mother first and a successful business owner.
Courtesy of Jenny Reed

The evolution of her business.

While her work ethic remains, Reed's business has evolved over time. For one, she has moved three times since opening her franchise. Because her business is home-based and Cruise Planners provides the tools to work from anywhere, she has been able to move her business and maintain her clients seamlessly.

Reed has also become a mother since starting her business and appreciates that she can be there for her son.

"Having a home-based business has allowed me to be a mother first and a business owner," Reed says. "If my son is sick or I am going to one of his events, I can do that and not worry about punching a timeclock or taking time off." 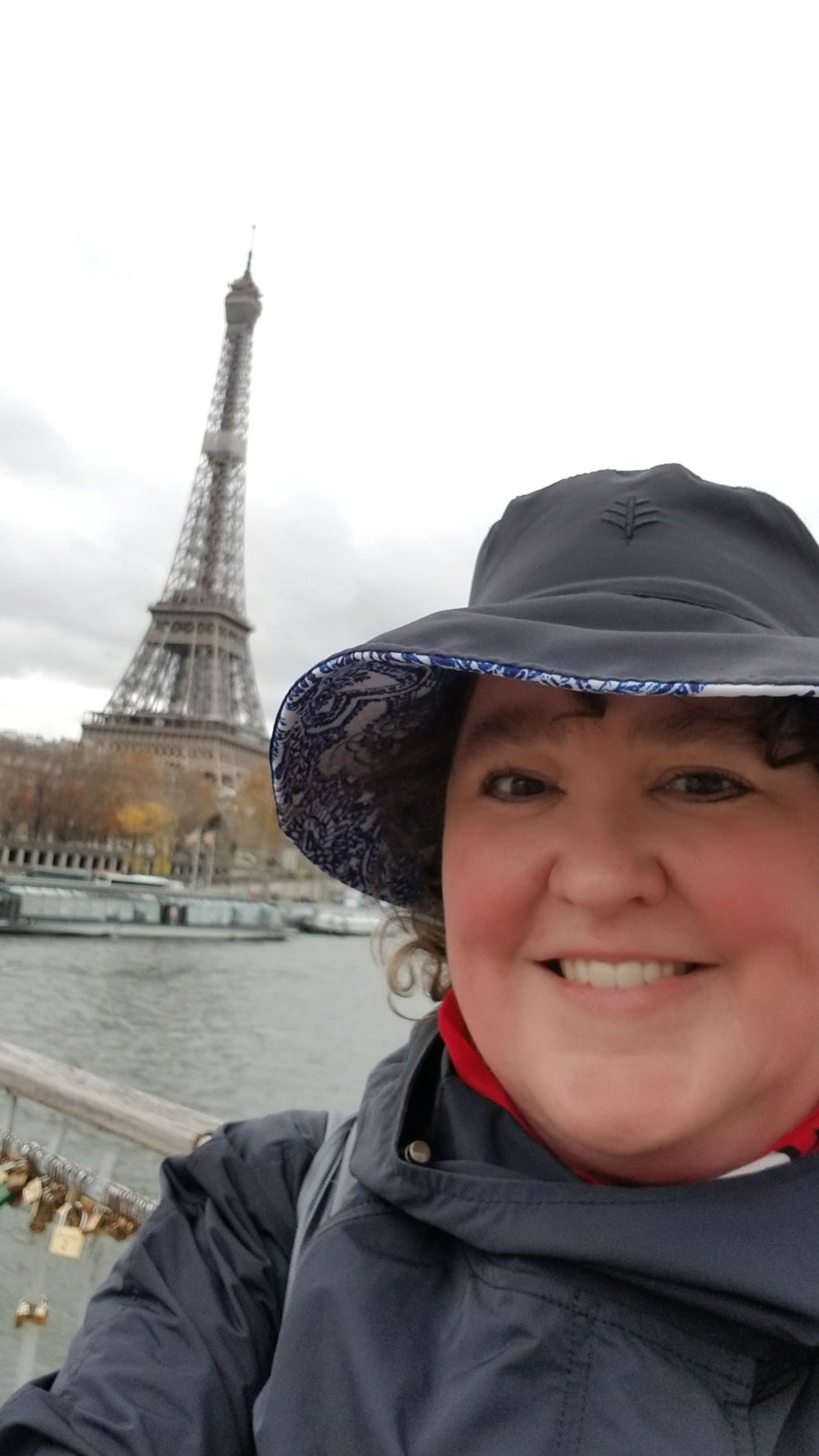 Reed has seen the travel industry bounce back before and knows there is a large pent-up demand for travel.
Courtesy of Jenny Reed

The outbreak of the coronavirus pandemic has brought things full circle for Reed, and she sees many similarities to the aftermath of 9/11 when she was first starting her business.

"Many people don't feel safe traveling right now, and there is a lot of uncertainty about when this will end," Reed says.

Despite the fears, like after 9/11, the ultimate desire to travel has not waned, and Reed does have clients who are still traveling, primarily to close-by destinations such as Orlando's theme parks, the Caribbean and Las Vegas.

She spends extra time with each of client, making sure they understand all the protocols and can still have the best vacation possible.

"It's a little different right now," Reed says. "But my clients who are traveling are enjoying it."

Reed admits she has had stressful days, but she has seen the industry bounce back before and knows there is a large pent-up demand for travel.

"The desire to travel is there. It has been there since day one, and it's never gone away," she says. "At this point it is not a matter of "if' but a matter of "when' they will be able to travel again."

Reed thinks this pent-up demand will result in lots of trips when people feel it is safe to travel.

She is already seeing a strong desire for future travel to beaches, ski resorts and all-inclusive resorts. She also sees Alaska as a particularly sought-after destination, noting because demand is so high, cruise lines and tour operators are not offering any discounts like they usually would, an indicator of an expected strong recovery.

Cruise Planners, an American Express Travel Representative, is the nation's largest home-based travel agency franchise with over 2,500 franchise owners in all 50 states. It has been named the number one franchise in category by Entrepreneur for the last 17 years as well as a top low-cost franchise, a top growth franchise, and a top franchise for veterans.

For a limited only, Cruise Planners is reducing its already low franchise fee by over 35 percent.

To learn more about Cruise Planners, how you can take advantage of this limited time reduced franchise fee and how you can position yourself to capitalize on the pent-up demand for travel while working from anywhere, click here.