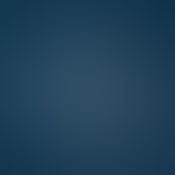 Ranked
#11
in Legal in
Franchise Suppliers 2021
View the List 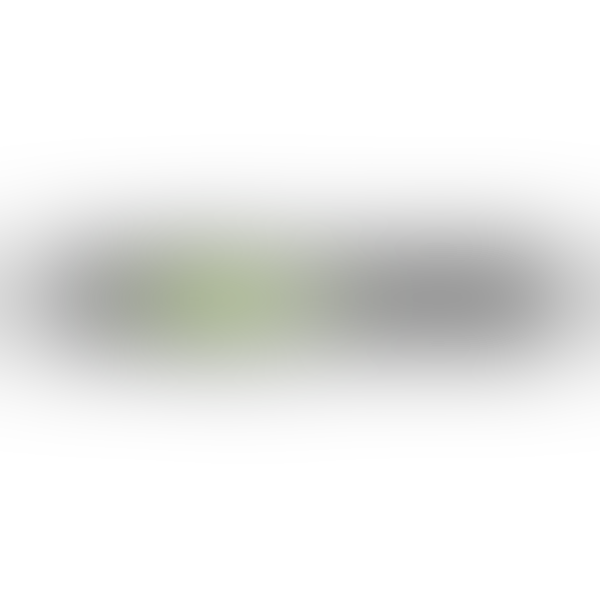 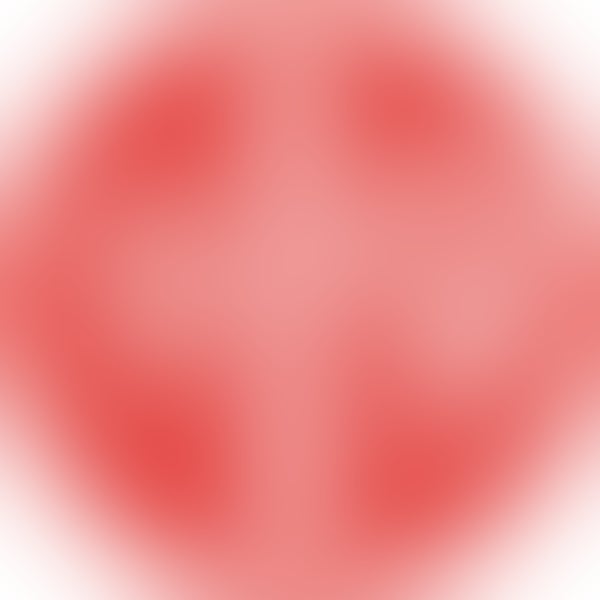 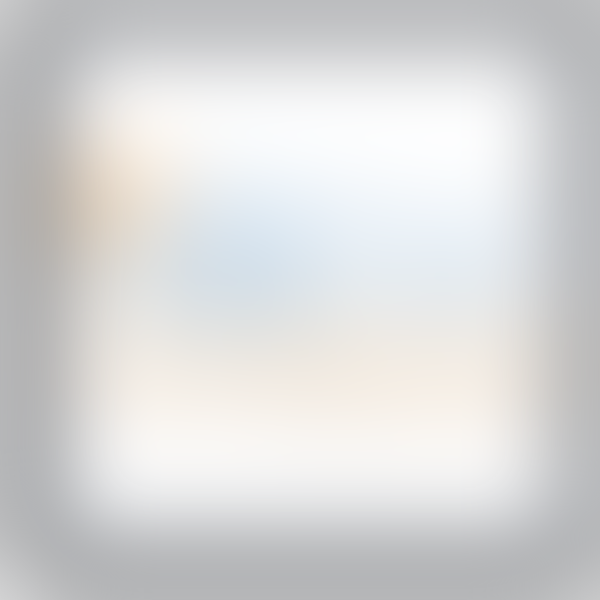 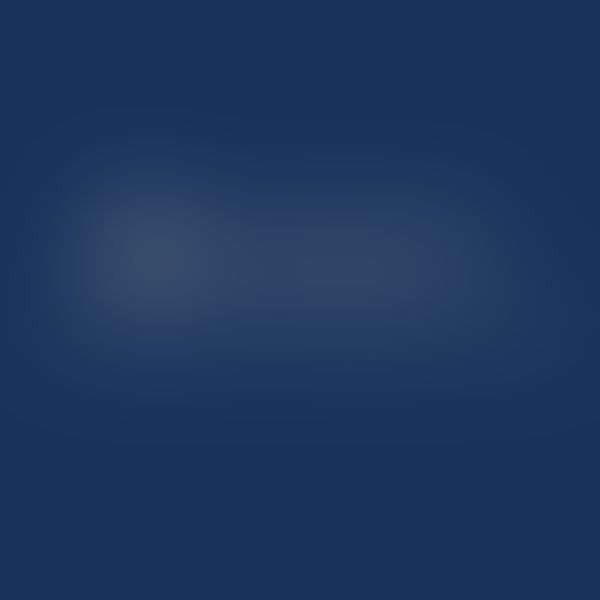