The Metaverse Is Where the Money Is

In October when Facebook announced rebranding to Meta, the hype bolstered the metaverse cryptocurrency projects like Decentraland, The Sandbox and Jedstar

The cryptocurrency metaverse is growing rapidly and as a result, has garnered the attention of some of the biggest investors in the industry. One of these investors is Grayscale and the company has recently released a report analyzing the metaverse market growth in the coming years. And it looks promising.

Here's what you need to know about Grayscale; they are the largest cryptocurrency asset manager in the world. They have 14 trusts which enable accredited investors or high net worth individuals to invest in over two dozen cryptocurrencies indirectly. Its largest trust is Grayscale Bitcoin Trust valued at over $37 billion. This equates to approximately 3 per cent of the circulating supply which makes Grayscale the largest holder of BTC according to bitcointreasuries.net.

Since its conception in 2013, Grayscale has been a subsidiary of Digital Currency Group (DCG). DCG has invested in over 160 crypto companies and some of these include Coinbase, Circle, Brave, Stacks, Ripple and ZCash. It has also been interested in metaverse since it invested in Decentraland in 2017.

In October when Facebook announced rebranding to Meta, the hype bolstered the metaverse cryptocurrency projects like Decentraland, The Sandbox and Jedstar: all of which saw their prices soar new all-time highs. This most likely also inspired Grayscale to conduct the metaverse report. The report is titled "The Metaverse: Web3.0 Virtual Cloud Economies' and was published on 24 November 2021. 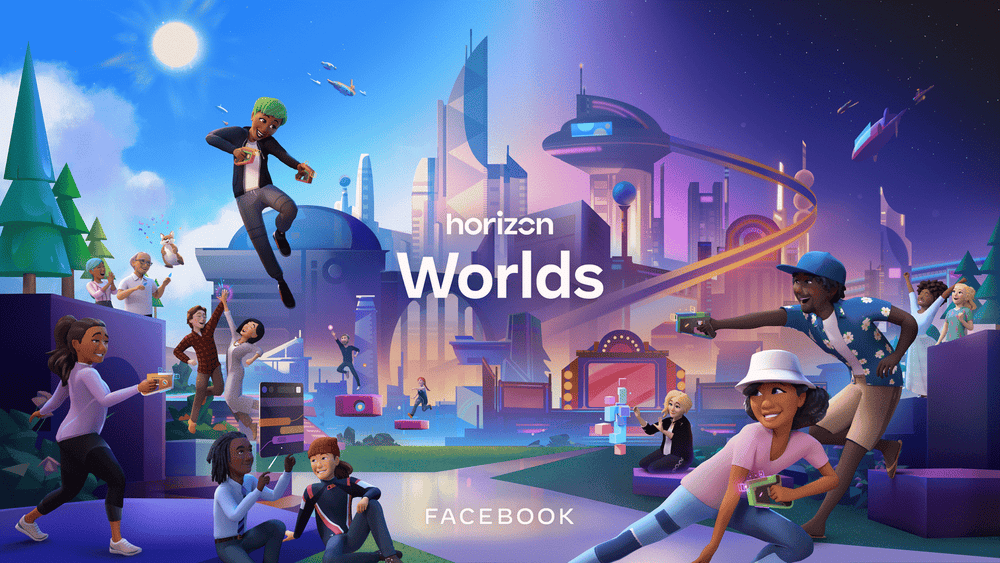 Grayscale has identified an important trend within this quote: "Players are increasingly moving away from paying to play premium games towards free games, which developers monetize by selling players in-game items to enhance gameplay or social status within these virtual worlds."

At the minute in the pay-to-play system, if a gamer was to purchase an in-game asset it has no monetary value for the gamer. The gaming company generate a proportion of their revenue from in-game purchases and for the gamer it has no value aside from the fact it can be used in the game. It cannot be sold or traded with other players.

This will change with metaverse and the new play-to-earn (P2E) gaming system that exists within the metaverse. It's only a matter of time before players begin to migrate to virtual worlds where users can create their own content in the form of NFTs and sell or trade these with other players for a monetary value.

On paper, this translates to Metaverse cryptocurrencies growth could be anywhere between 30x and 500x in the coming years. Talk about potential!

The 3rd section of the report delves into the different niches and crypto projects within the Metaverse economy including blockchain-based gaming.

I had a look into this, considering the potential, to see who the new kid on the block is when it comes to blockchain-based gaming and quickly came across Jedstar.

Jedstar has recently brought onboard a new CTO, Kaiesh Vohra whose expertise is in Web 3.0 and who has successfully developed a P2E mobile game, where players could not only earn, but also mine cryptocurrency through their mobile phones, we foresee the possible future of them launching their own Web3 blockchain wallet.

So far through the leadership of their CEO Josh Gier, the team has successfully launched their DeFi token in August 2021 which soared over 10000% since launch and now preparing to launch their GameFi and Metaverse currency $KRED, which will be open to the public on the 17th of December. The company sees themselves, beyond being a cryptocurrency project, but rather a gaming and production studio that leverage blockchain, with over 200 games in the pipeline for 2022 and 2023 - among these games are 100 hyper-casual P2E games, 2 mobile games (an arcade battle game inspired by ArcHero's success and a kingdom builder to rival games like Clash of Clans), a AAA CCG similar to Riot's Runterra and a MetaMMORPG.

Looking beyond their DECO (decentralised ecosystem) $KRED and their NFT marketplace AGORA will allow other games to use their currency and platform.
Participating in their presale - which slots are limited and predicted to sell-out in minutes, there is an opportunity for both crypto and traditional investors to enjoy significant returns as Jedstar establish themselves as pioneers of the blockchain Metaverse.

With revenue from virtual gaming worlds predicted to reach an incredible $400 billion by the end of 2025. Could we be looking at an annual revenue of over $1 trillion by 2030? According to Grayscale, yes, we could.

Follow this plan to evolve a vague idea into a winning business.