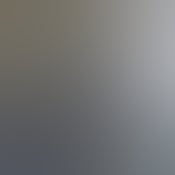 How to Build and Launch a Successful Online Course

Building an online course is a great way to share and scale your knowledge across a large audience. Generating passive income is a dream of many entrepreneurs and side hustlers. However, the "if you build it, they will come" approach doesn't quite apply in this situation.

Join this session to learn the key steps you must take before, during, and after creating your online course. Spoiler alert, you should never build a course without surveying your audience first.

During this conversation, Jess Catorc will share valuable tips she has uncovered as the Head of Partnerships at Teachable. 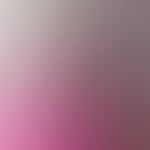 Jess Catorc is an award-winning brand strategist that has helped thousands of entrepreneurs and startups expand their reach and revenue online. She’s been featured in Forbes, Entrepreneur, Inc., The Huffington Post, the ABC television network, and in 2019 was awarded both a Telly and Stevie award for her work.

As a creative video producer, Catorc has developed a unique method using video in outreach and to increase brand awareness. Former Executive Producer of The Oprah Winfrey Show, Co-President of Harpo Studios and OWN, Sheri Salata, has also praised Jess as “a genius talent and bonafide star.”

Jess was selected as a leading expert to judge the 18th Generation of Start-up Chile (an initiative of the Chilean government that offers $30k equity-free funding to 100 international startups), and the International Business Awards for the Marketing/Video category.

Jess is currently serving as the Head of Partnerships at Teachable in New York City. 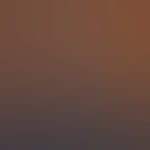 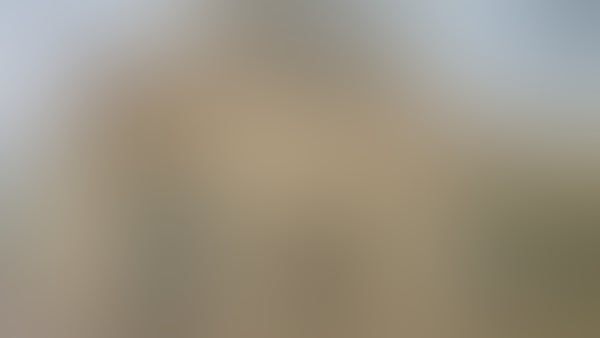 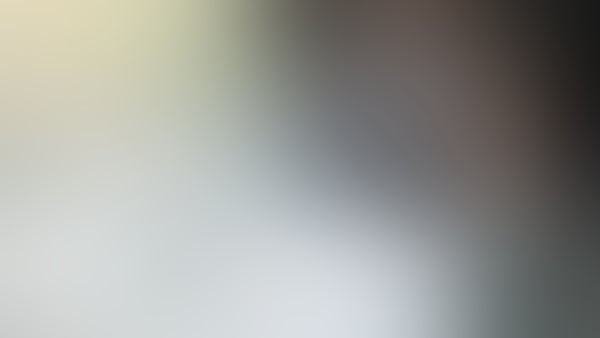