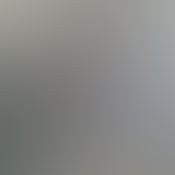 How to Scale Your Training with Video and Learning Management Systems

In this installment of our Franchise series, learn how to leverage the most efficient technologies with the franchise industry's best practices to take your brand education to the "Zenith Franchise Level".

In this webinar, Franchise experts Rick Grossmann is joined by special guest Kevin Campbell from Kevin Campbell Films to discuss real-world applications for both franchisors and franchise owners to improve their training systems to grow faster and save money and time along the way. 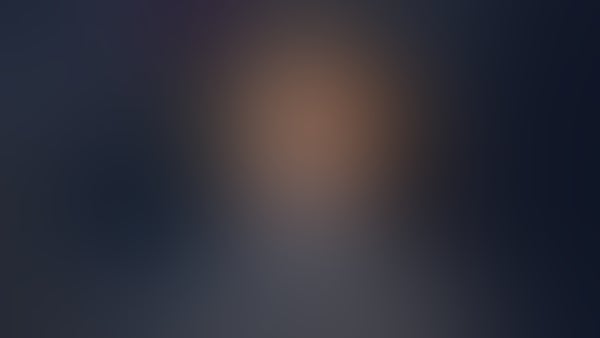