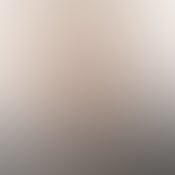 In June of 2020, Foot Locker Inc. committed $200 million over the span of five years towards enhancing the lives of its team members and customers in the Black community through economic development and educational resources to drive systemic change to fight against inequality and injustice. With corporate headquarters in New York and 3,000 retail stores in 27 countries across North America, Europe, Asia, Australia, and New Zealand, the leader in the global sneaker community inspires and empowers youth culture through its portfolio of brands, websites, and mobile apps, including Foot Locker, Kids Foot Locker, Champs Sports, Eastbay, WSS, Footaction, and Sidestep. In the next Leadership Lessons episode, Comparably CEO Jason Nazar speaks to the retail giant's Chairman/CEO Richard Johnson about the biggest learning lessons throughout his career and other topics, including:

Register today to secure your spot! 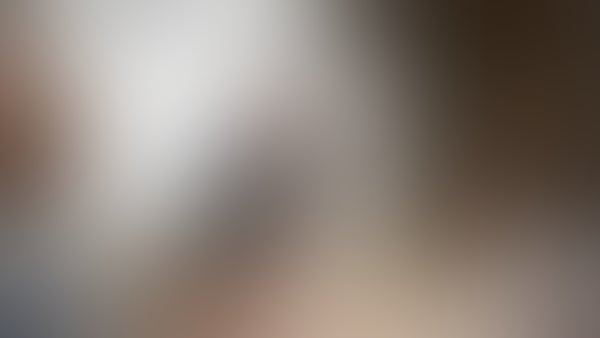 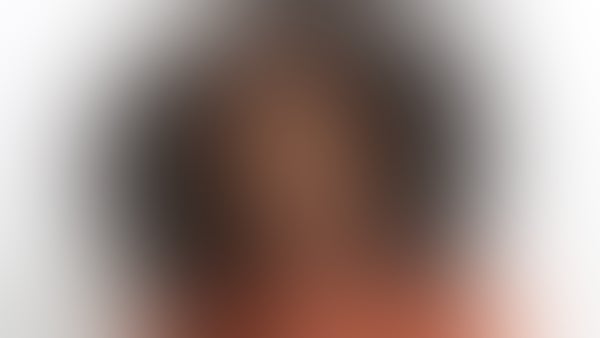 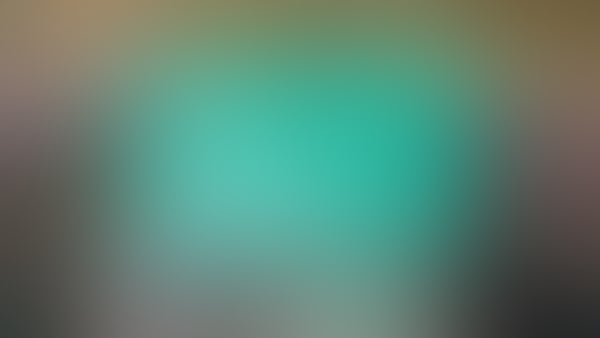 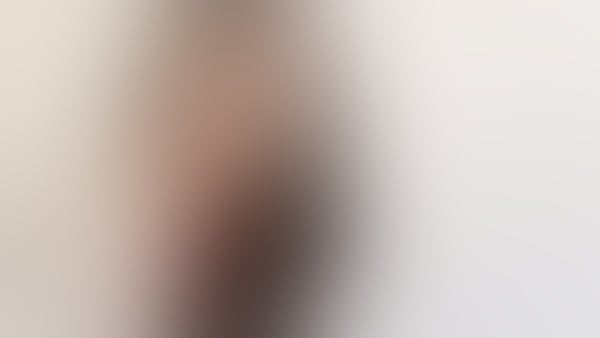