How To Watch The World Cup Final Free From Anywhere 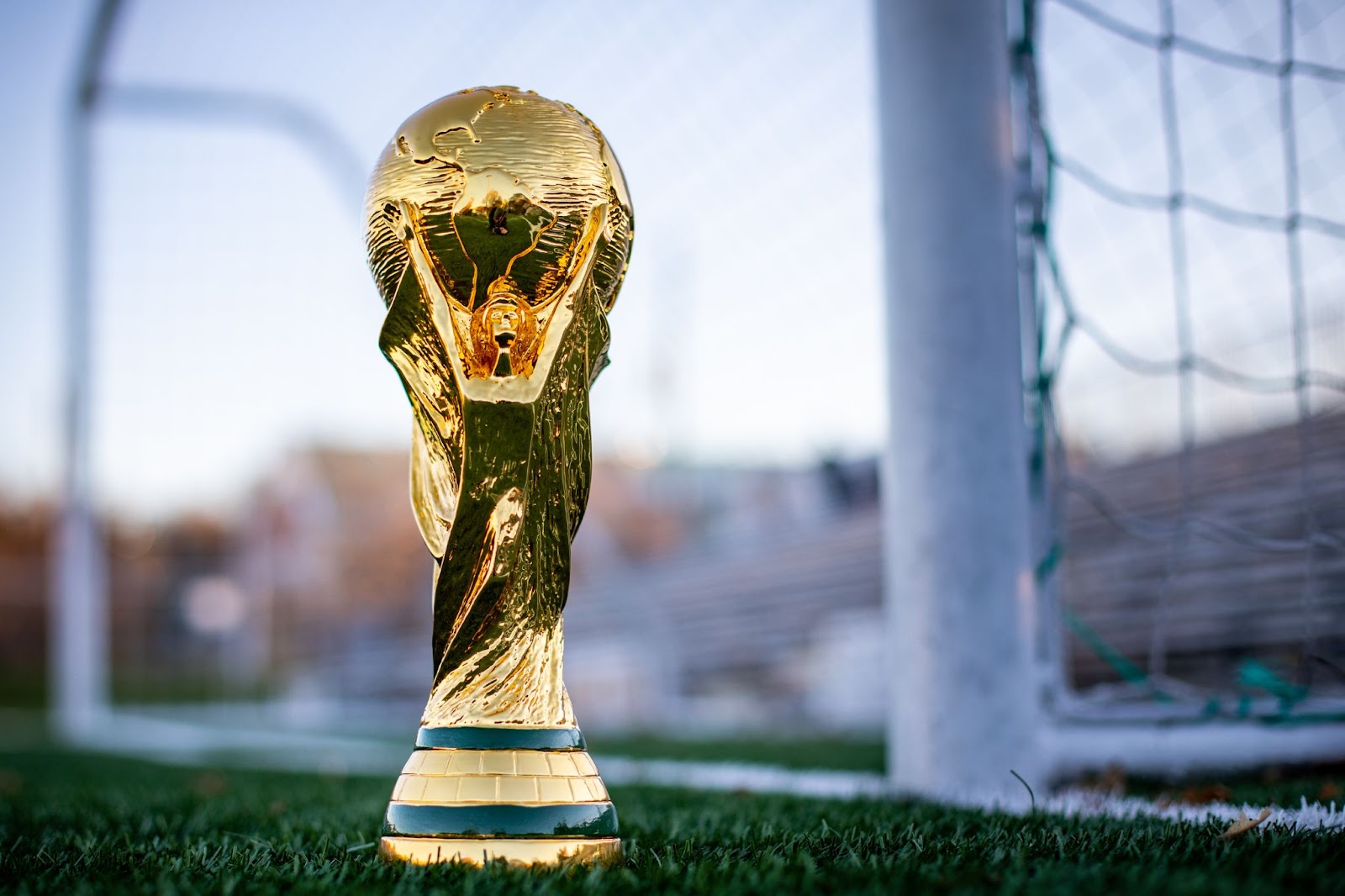 On November 20th, the 22nd FIFA World Cup kicked off in Qatar. There's been plenty of controversy surrounding this year's tournament, from alcohol bans to human rights issues.

But apart from the economic and political factors at play, the event is still a global phenomenon. This is the most widely viewed sporting event in the world, and it's predicted that around a billion people will tune into the final match.

If you want to be one of those people, you might be wondering how to watch it. The December 18th final will be shown across the world, but the broadcast rights belong to different TV networks and streaming services in each country. Depending on where you are, it might not be free to watch – but fortunately, there are ways to get around this.

Where Can You Watch The World Cup Final For Free?

In certain countries, you can watch the World Cup final on local TV. Channels like FOX Sports, Telemundo, and the BBC have full broadcasting rights for the tournament. Many streaming services are also making it available online, but some of them require subscriptions – and many are restricted to users in certain countries.

FIFA has also launched its own streaming platform, called FIFA+, where you can watch all the matches (including the final) for free. But it doesn't work on all devices; if you want to watch on your smart TV, for example, you'll need another solution.

Luckily, the final will be the most widely broadcasted match, so you have a better chance of being able to watch it wherever you are. But maybe you're traveling abroad and want to use your streaming service from back home or hear the commentary in your native language. In either of those cases, your best bet is to use a VPN like ExpressVPN or CyberGhost.

Why Should You Use A VPN To Watch The World Cup Final?

A VPN is a piece of software that changes your IP address by routing your internet traffic through a server somewhere else in the world. This allows you to access the TV channels and streaming services that are available wherever that server is located. For example, if you connect to a VPN server in the UK, you can watch the BBC and access BBC iPlayer.

Let's say you're living in Portugal, but you don't speak Portuguese very well yet. You don't want to miss out on the play-by-play commentary of the final match; you want to hear every bit of detailed analysis in English. You can use a VPN to get a UK IP address so that you can stream the match live on BBC iPlayer for free.

This also goes for pretty much any other country you can imagine. Premium VPNs have servers all over the world, so you can access whatever channel or platform you prefer no matter where you are. For example, ExpressVPN has servers in almost 100 different countries. And while the VPN itself isn't free, it does offer a 30-day money-back guarantee.

How To Use A VPN To Watch The World Cup Final

Here's a step-by-step guide to watching the Word Cup final for free from anywhere on earth.

Choose a channel or platform. Figure out which services are showing the match for free in your language, and are available on your preferred device.

The World Cup final only happens once every four years, so you need the plan to make sure you don't miss any of the action. No matter where in the world you are, you should be able to watch it for free. And if for whatever reason it's not available in your country or in your language, you can always use a VPN to change your IP address and watch it on any channel or streaming service you want. The Beautiful Game knows no borders!