The tenets of Biz 101 still apply, even if it's non-profit.

By Jennifer Wang
March 12, 2009
This story appears in the April 2009 issue of Entrepreneur. Subscribe » 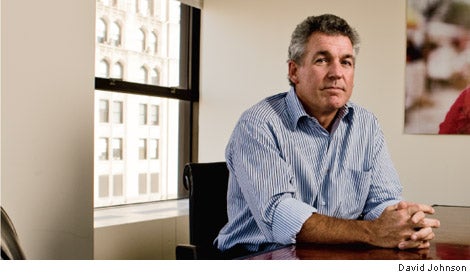 The Smile Train, founded in 1999 by Brian Mullaney, 49, and Charles Wang, 64, operates a little differently than your average charity. The difference is that Mullaney runs the nonprofit organization--which is making enormous strides in eliminating cleft lip and cleft palate among children in developing countries--like a for-profit enterprise and draws on his former experience in the corporate world to maximize efficiency and effectiveness. "We pay market salaries," he says. "Employees get bonuses and raises based on performance, and if a program doesn't work, we shut it down. We monitor results. We hold people accountable. We drastically reduce the cost of each surgery by training local doctors instead of flying in American doctors. It's just Business 101."

The proof is in the numbers: Since its inception, The Smile Train has provided free surgery to more than 380,000 children in 75 countries. And with just 42 employees, the organization boasts the highest productivity and lowest overhead cost of any cleft charity in the world. In fact, over the last five years, year-over-year growth has held steady at 50 percent--perhaps because cost-per-surgery is a modest $250 as compared with the $1,000-plus price tag at other organizations.

Charge Your Apple Watch Anywhere with This Keychain

You Don't Have to Go It Alone. It's Time to Let Go and Let Others Help.