This French Foodie Sensation Is Coming to the States

In France, he's a celebrity. In America, he's nobody.

In January 2015, the French cookie sensation Michel et Augustin dispatched a scout to New York. His mission: to begin to replicate the company's considerable Gallic success in the United States. "We wanted trendsetting stores, where we know buyers, important people, go to get the future," says the one-man, English-isn't-his-first-language advance team, Antoine Chauvel, now VP of sales in the U.S.

His biggest score, it turned out, was at Manhattan's Bedford Cheese Shop. There, in the springtime, someone from Starbucks purchased a small packet of the cookies. And on a Thursday afternoon in June of that year, Starbucks CEO Howard Schultz's assistant placed a call to Michel et Augustin's Brooklyn HQ: Could they send samples in time for a tasting on Monday?

A caper rapidly unfolded. The requested cookies weren't stocked in Brooklyn, and weren't guaranteed to arrive in one piece or on time if they were shipped, so two Paris staffers were lined up to hand-deliver the samples. Then Augustin Paluel-Marmont, the company's CEO, cofounder and partial namesake, concocted a social media plan. In the States, Michel et Augustin meant nothing -- yet -- but in France, it's a household name with an active tribe. It enlisted its followers to tweet and Instagram photos of themselves enjoying Michel et Augustin products with Starbucks coffee, using the hashtag #allezhowarduncafe. (Loose translation: "Howard, let's go have a coffee.") Hundreds did so while the brand's Seattle-bound ambassadors live-chronicled their journey. Schultz's wife somehow came across the campaign and alerted her husband. A week later, the cookies made their debut in 26 Starbucks outlets in Manhattan. Within six months, they had gone nationwide. 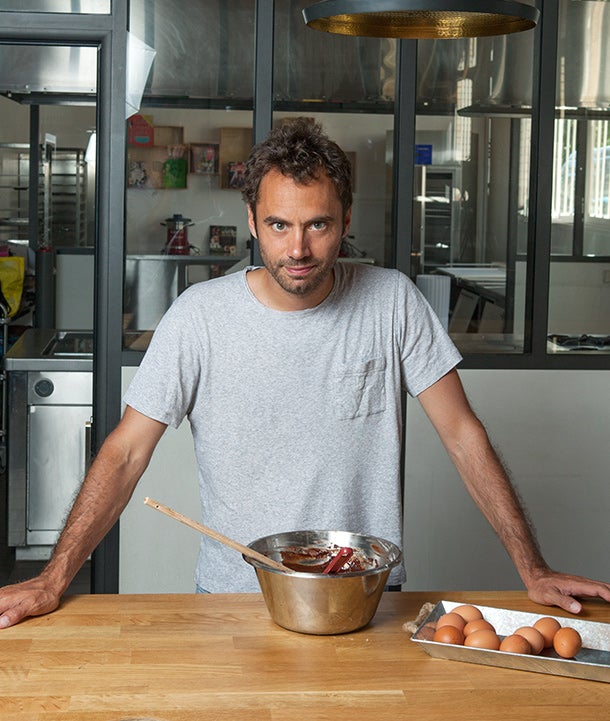 Even a crumb of success in "the homeland of the cookie" would represent massive growth.

The picture of a venture capitalist is changing. Gen Z angels, digital natives and purpose-driven investors are leading the charge in venture capital, aiming for higher returns with less risk.

Should We Invest in Cryptocurrency in 2023?

Is crypto dead? Was it all just a fad? Let's find out.

This New AI Technology Will Turn Your Ex Into a Red Flag, Snake or Even a Dog

Picsart's "Replace My Ex" might be the next-best solution for the heartbroken.