Shamrock Shakes and Pumpkin Spice Lattes: the Best-Branded Food for Every Season

There's something about October, with Halloween in the air and scary movie marathons playing on T.V., that suddenly makes candy corn -- something you've probably ignored for the past 11 months -- a must-have. Apple pie never sounds better than on a summer day, with a scoop of ice cream on top, and hot chocolate somehow tastes better when it's cold outside . . . even when it's the same temperature in your kitchen year-round.

These brands have smartly tapped into that seasonal magic by creating limited releases of foods you can't help but crave -- if only for a little while. 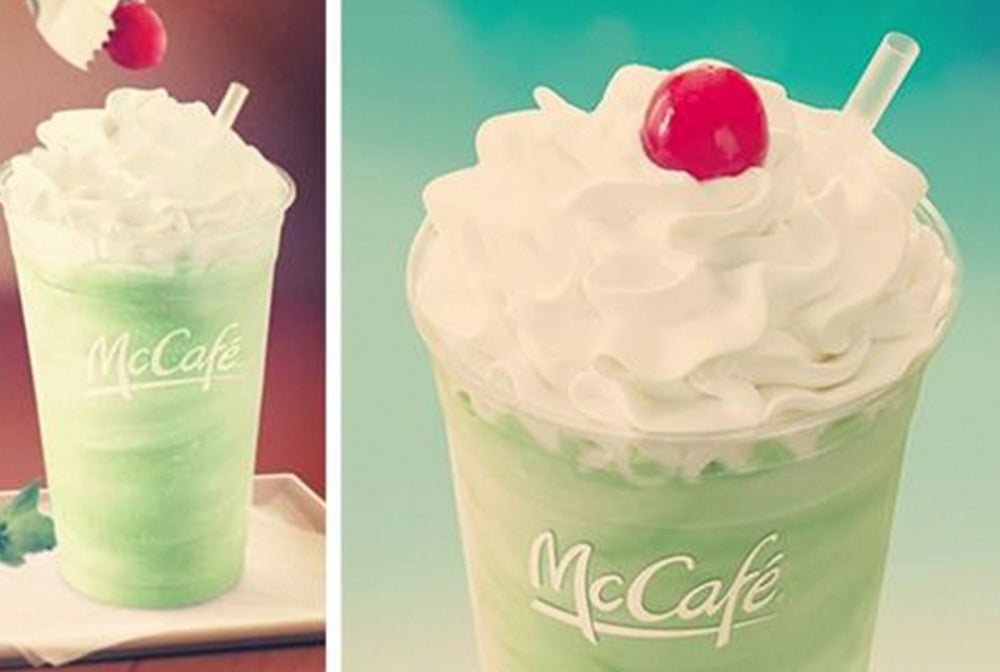 The Golden Arches introduced the St. Patrick's Day-inspired drink in 1970 and has rolled it out every February and March since. The drink has been popular for 47 years now, despite the fact that it's undergone three flavor changes -- it started out as lemon/lime, then became vanilla, and is now mint. 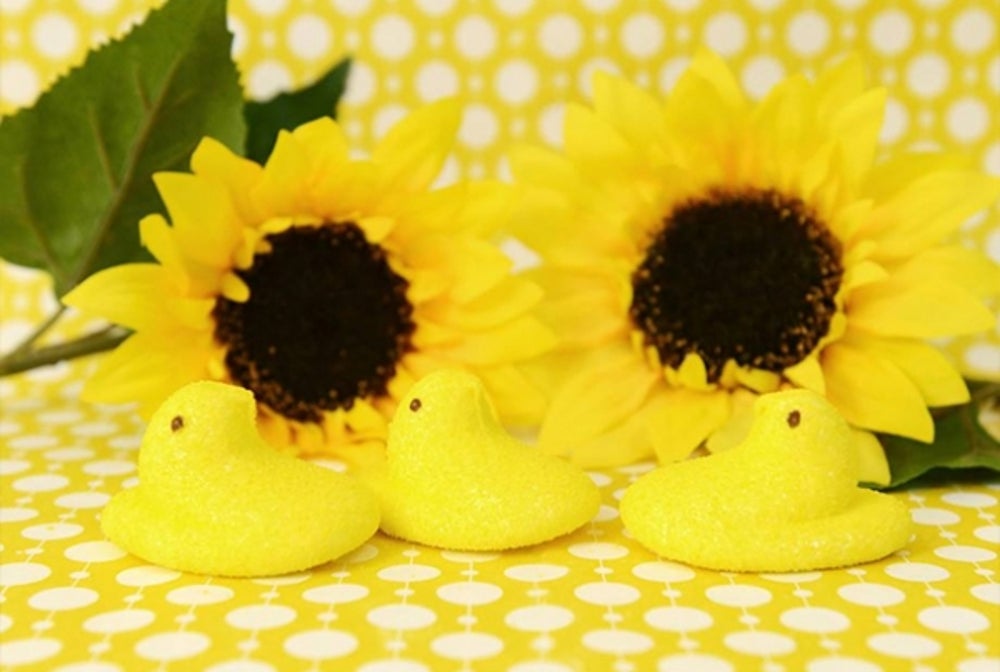 The birds and bunnies are a natural fit with traditional Easter decor, and the Just Born company has responded. Though Peeps were originally sold in white and yellow colors, the company stopped making white Peeps for a decade and focused on brightly colored products, until the white Peeps were brought back by popular demand . . .though, that might be due to demand for Peeps in general, rather than the color -- approximately 2 billion Peeps are made each year. 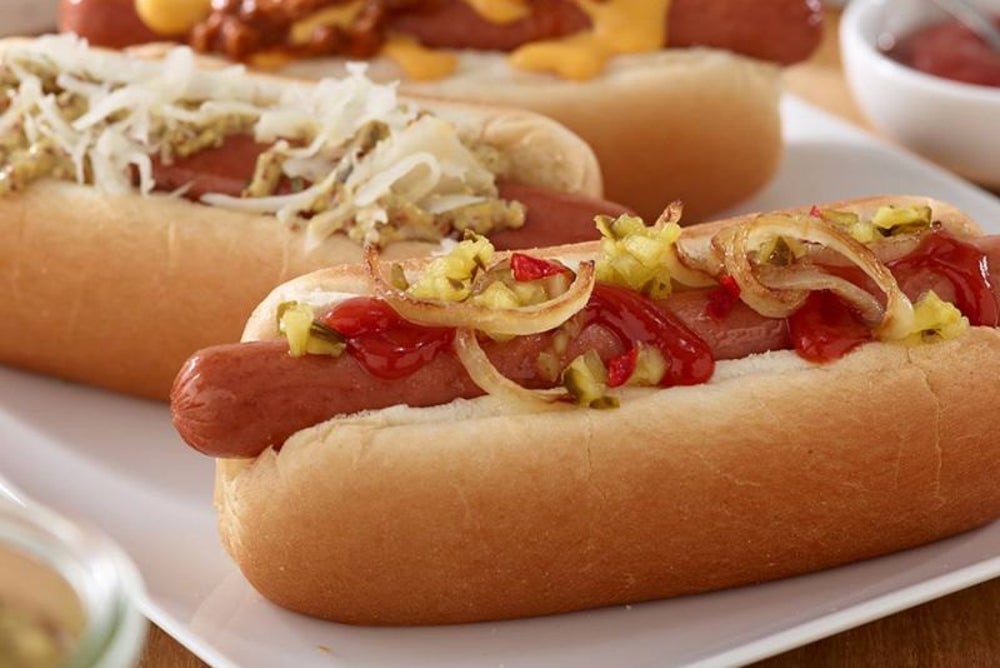 Image credit: Nathan's Famous | Facebook
A grilled hot dog is just better than a microwaved hot dog, which means summer is the best time for the industry. Nathan's knows this as well as anyone, and the hot-dog eating contest they started in 1967 -- and which is hosted at the original, 1916, Coney Island location -- is now featured on national television. 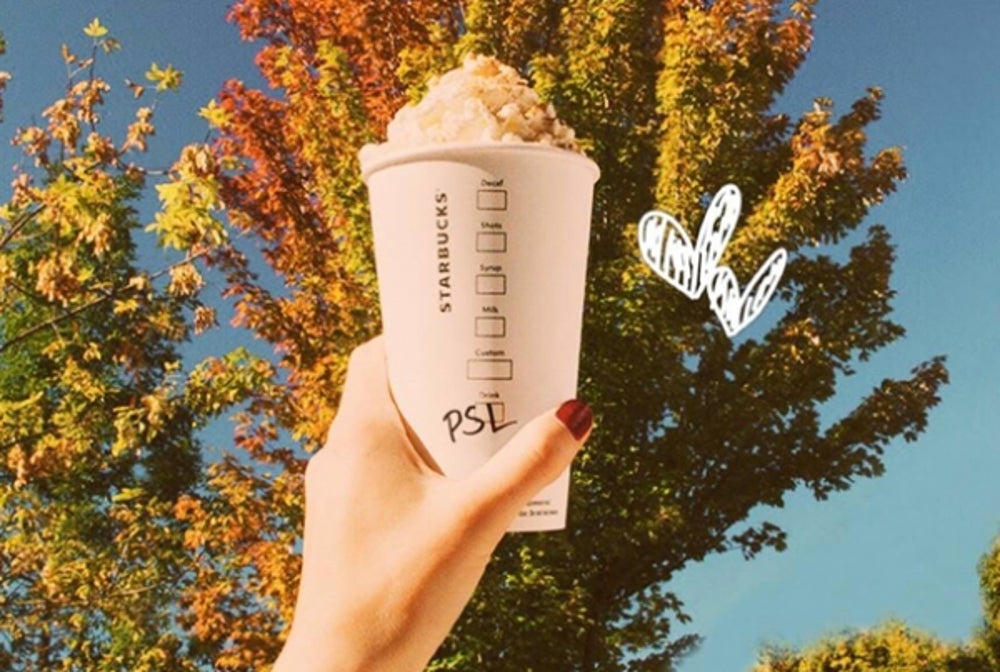 When Starbucks first tested the pumpkin spice latte in 2003, the flavor only rated as average among customers. However, when the coffee company released the latte that fall in Vancouver and Washington D.C., sales exceeded all expectations and Starbucks scrambled to make the drink available everywhere. Starbucks has now sold over 200 million pumpkin spice lattes, and can generate $100 million from the drink in a single fall. 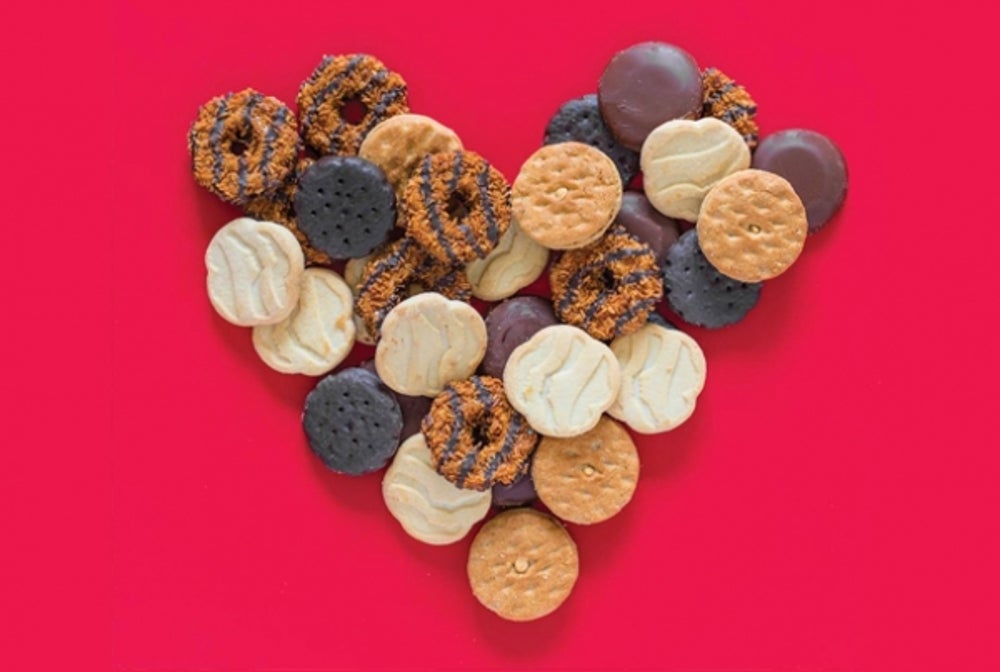 These treats might not be tied to a national holiday, but you know when it's Girl Scout Cookie season in your city. The six- to eight-week selling period for Girl Scout cookies create urgency for potential customers, pushing them to buy now or risk losing out on a season's worth of Thin Mints.