14 Leaders Share Their Inspirational Advice on Starting a Business

Check out inspirational advice from entrepreneurs, leaders and scientists on how to get your business off the ground and make it a success.
Next Article

This story appears in the June 2017 issue of Entrepreneur. Subscribe »

Starting a business is no easy task, and there's a lot of advice out there. However, who better to look to than some of the most successful people in the world? From thinking visually to finding balance to taking control, business leaders like Jeff Bezos, Sheryl Sandberg and Warren Buffett share their advice to aspiring entrepreneurs.

Here's what you can learn about starting a business from 14 though leaders. 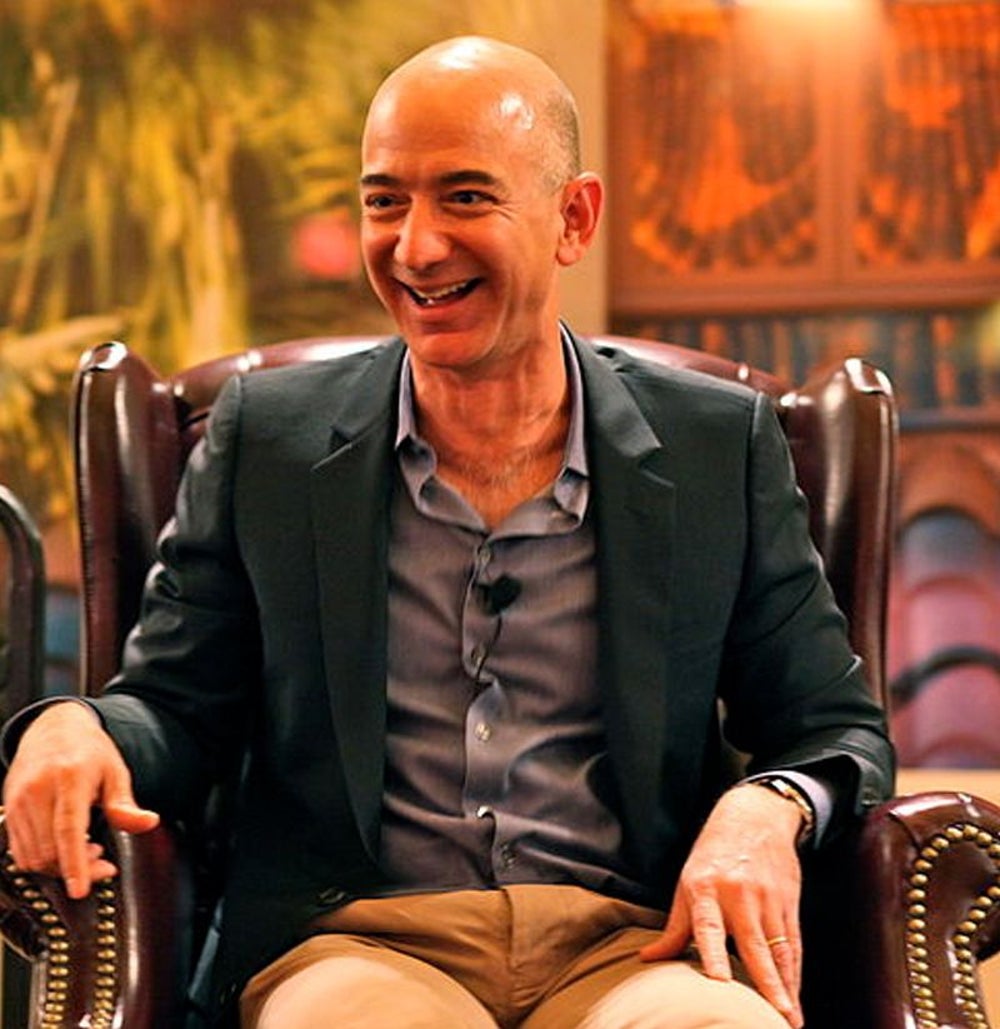 Focus on what machines can’t do 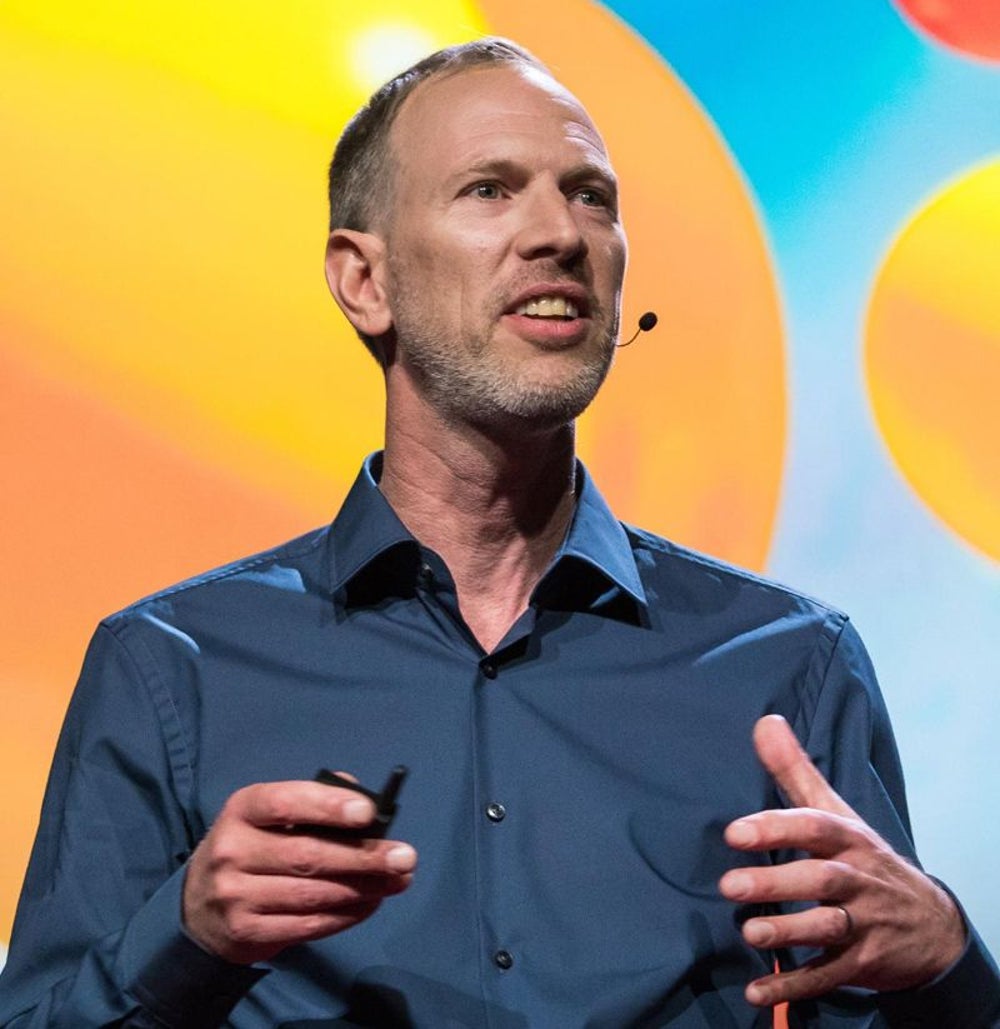 Author Tim Leberecht
Image credit: Ted.com
“As machines take our jobs and do them more efficiently, soon the only work left for us humans will be the kind of work that must be done beautifully rather than efficiently.”
-- Author Tim Leberecht in his TED Talk “Four Ways to Build a Human Company in the Age of Machines”

AI will create the new super-rich 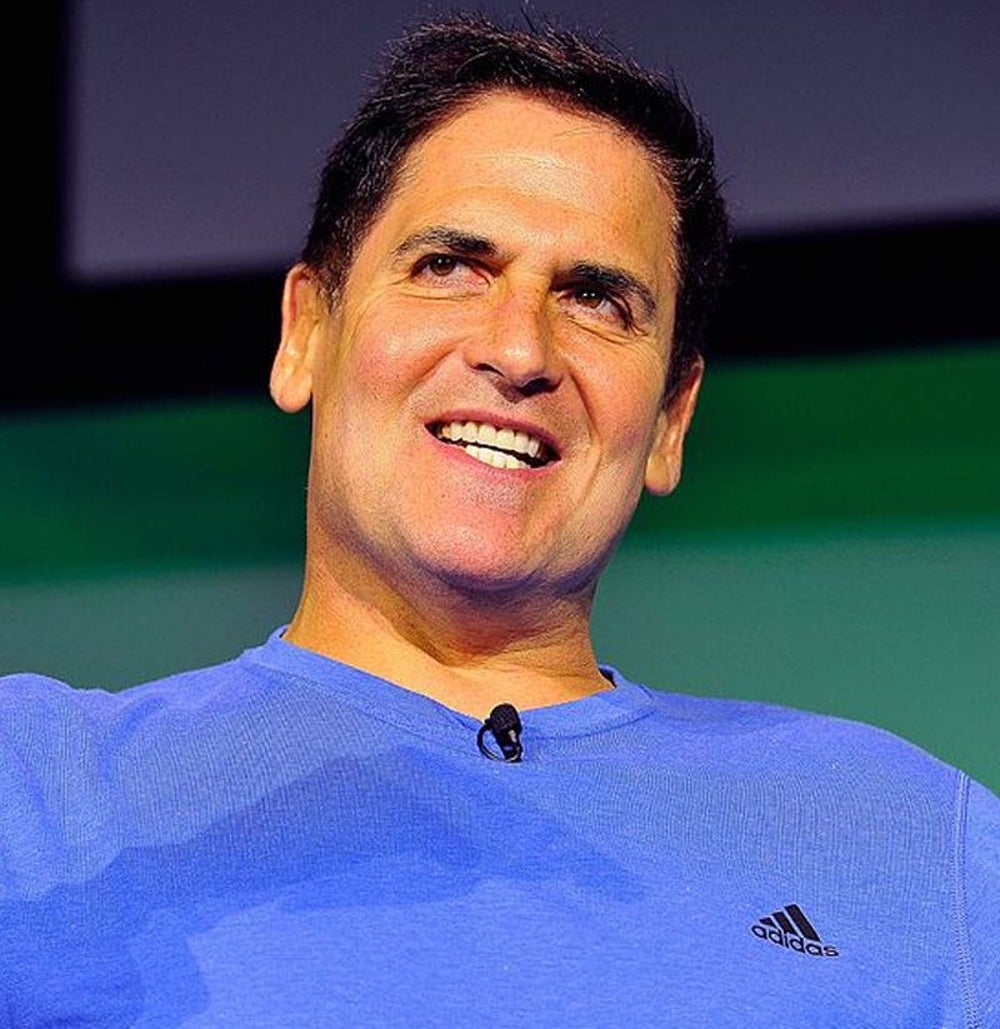 Mark Cuban
Image credit: TechCrunch
“The world’s first trillionaires are going to come from somebody who masters AI and all its derivatives and applies it in ways we never thought of.”
-- Mark Cuban 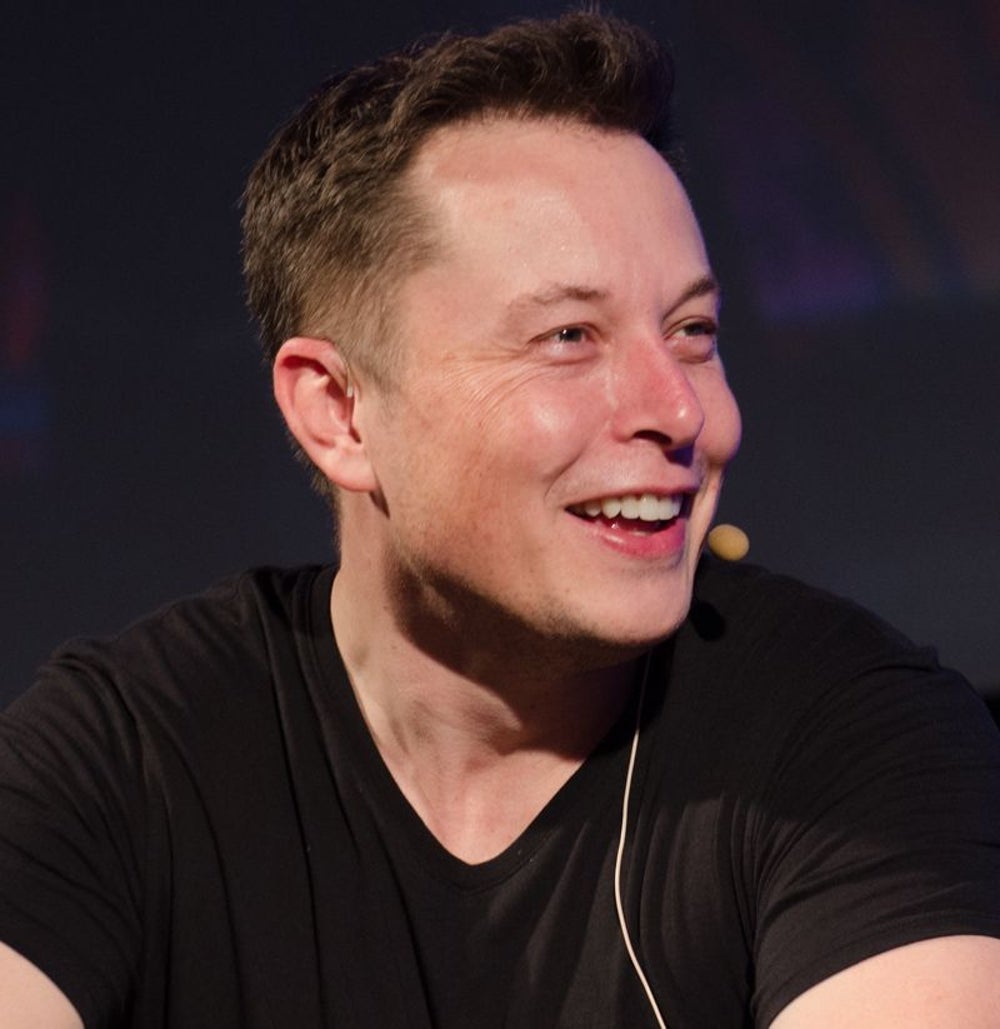 Elon Musk
Image credit: Elon Musk
“Tell me the story of your life, and the decisions that you made along the way, and why you made them.”
-- Elon Musk, on the question he asks every job applicant 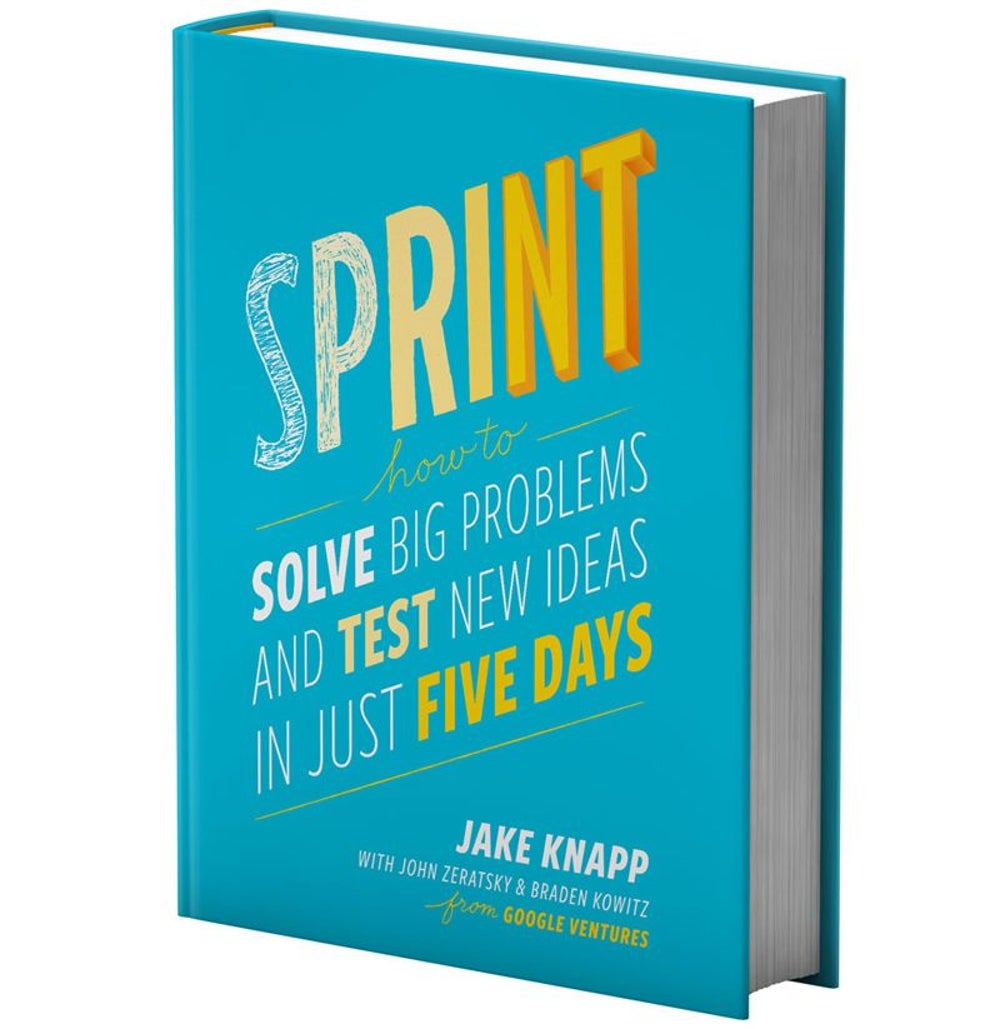 Image credit: thesprintbook.com
“[At Google Ventures] we’ve found that magic happens when we use big whiteboards to solve problems.. As humans, our short-term memory is not all that good, but our spatial memory is awesome. A room plastered with notes, diagrams, printouts and more takes advantage of that spatial memory. The room itself becomes a sort of shared brain.”
-- From Sprint, by Jake Knapp

Anxiety will show you the way

“Wake up at least one hour before you have to be at a computer screen. Make a cup of tea and sit down with a pen and paper. Write down the three to five things -- and no more -- that are making you the most anxious or uncomfortable... Block out two to three hours to focus on one of them.”
-- Tools of Titans, by Tim Ferriss 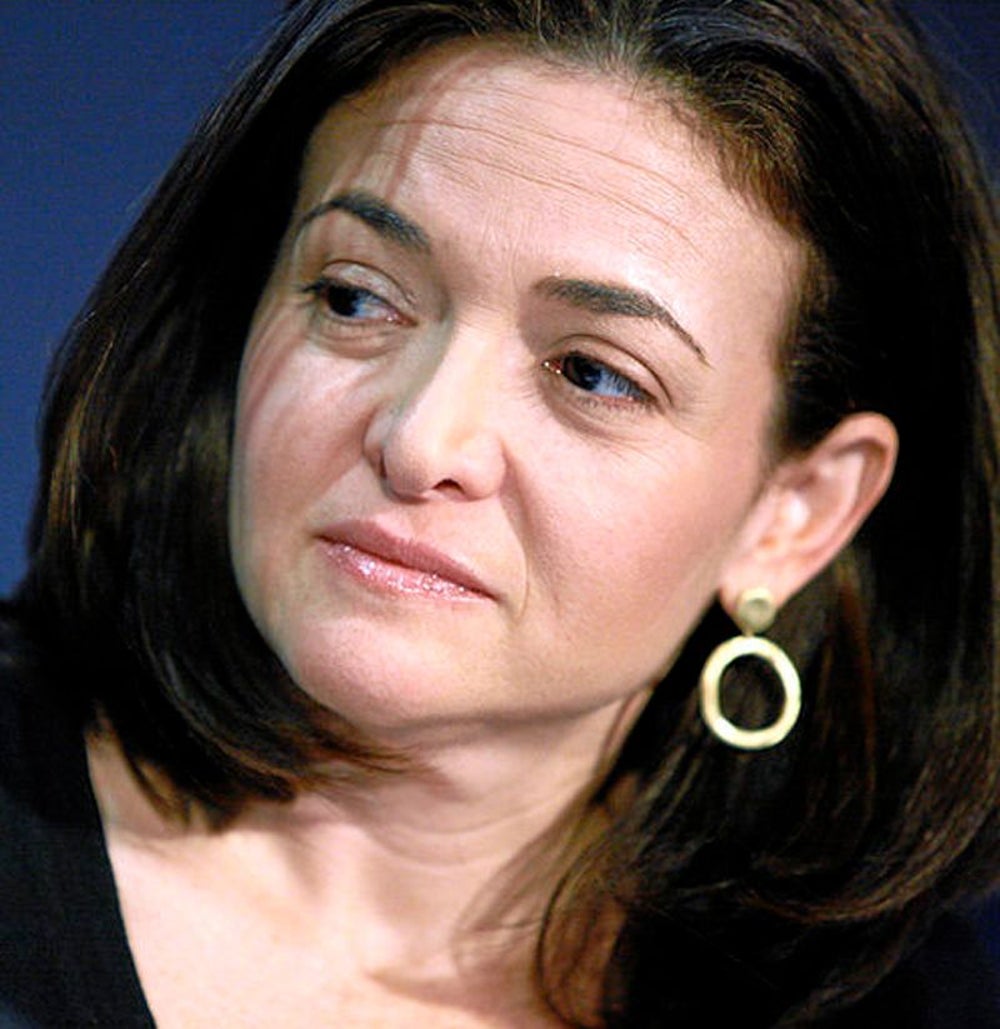 “Avoiding feelings isn’t the same as protecting feelings… Managers wait too long to break the news that people are being fired.”
-- Option B, by Sheryl Sandberg

The future is golden 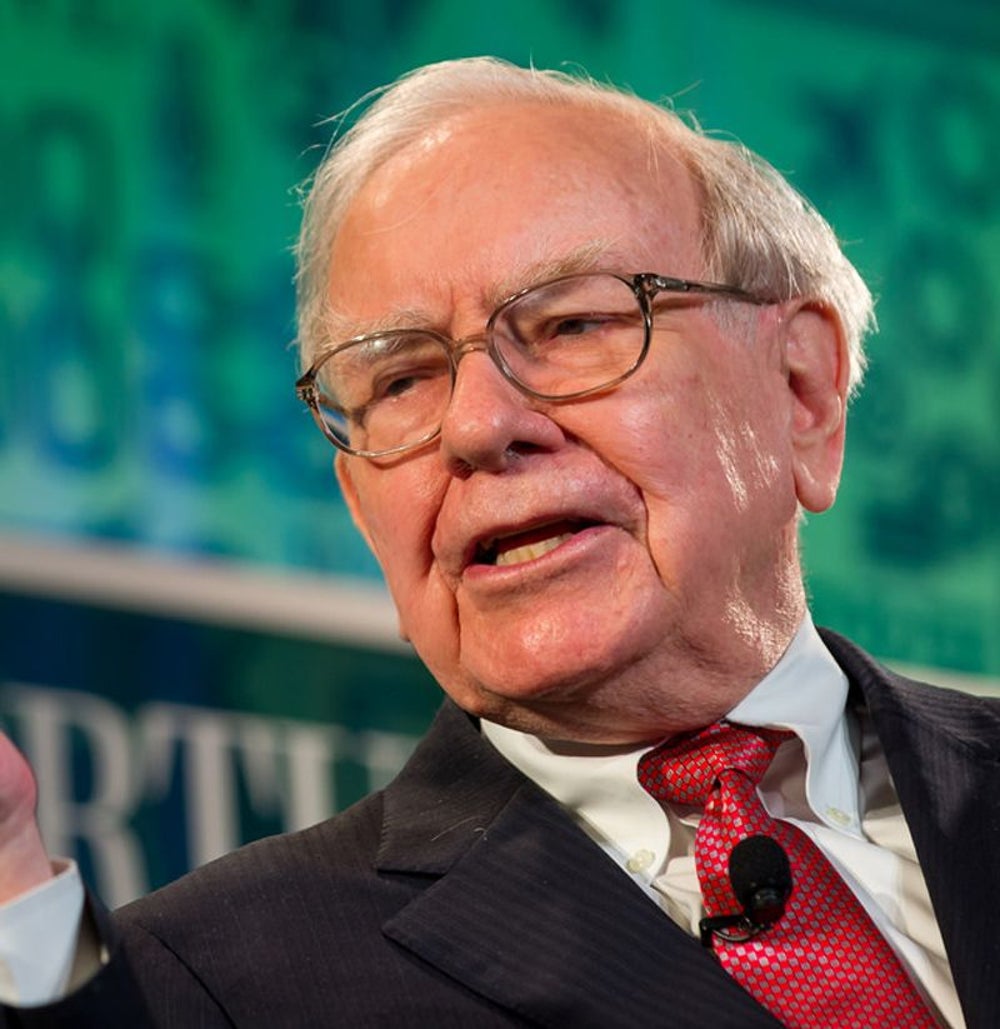 “I’ll repeat what I’ve both said in the past and expect to say in future years: Babies born in America today are the luckiest crop in history.”
-- Warren Buffett, in his 2017 letter to shareholders

There’s plenty to go around 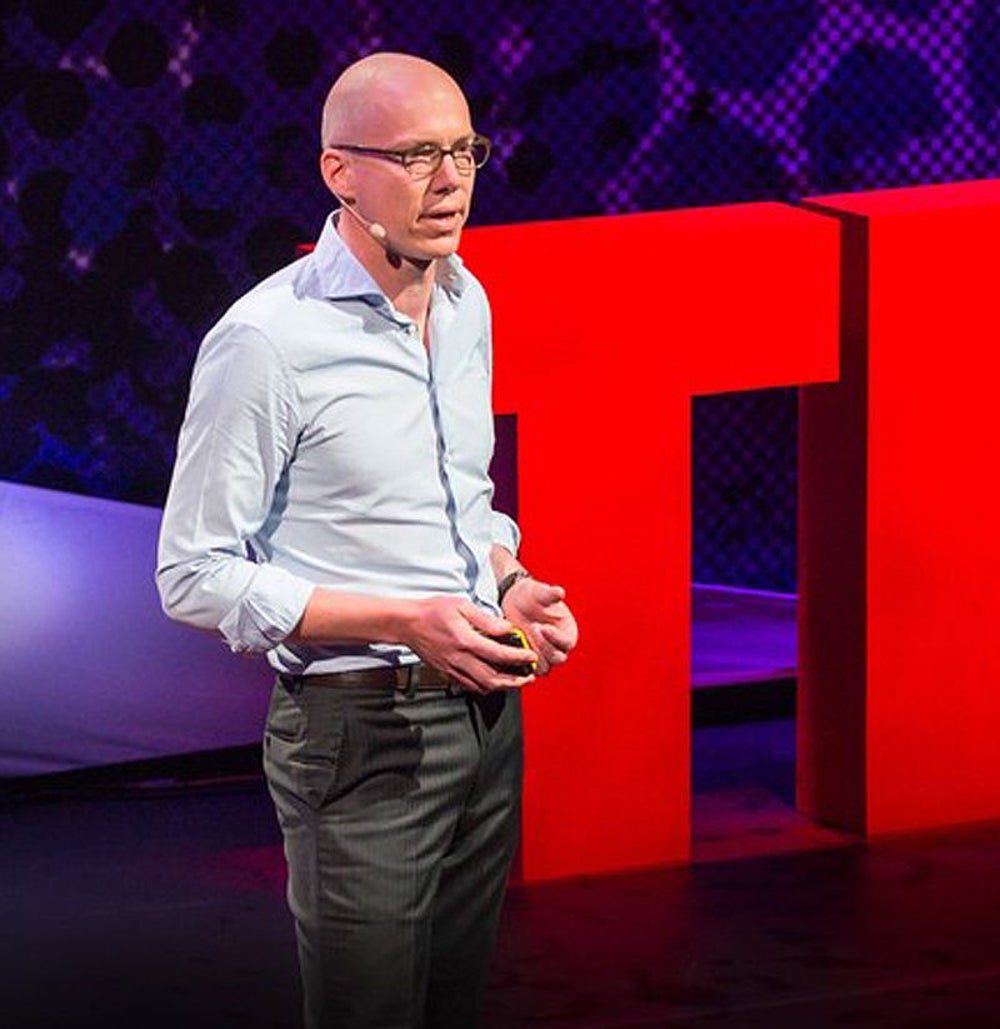 Image credit: Ted.com
“In the next five years, the next billion consumers in China will inject more growth in our economies than the top five European markets together… If we play it right, we’ll see sustainable growth in all our economies.”
-- Olivier Scalabre, in his TED Talk “The Next Manufacturing Revolution Is Here” 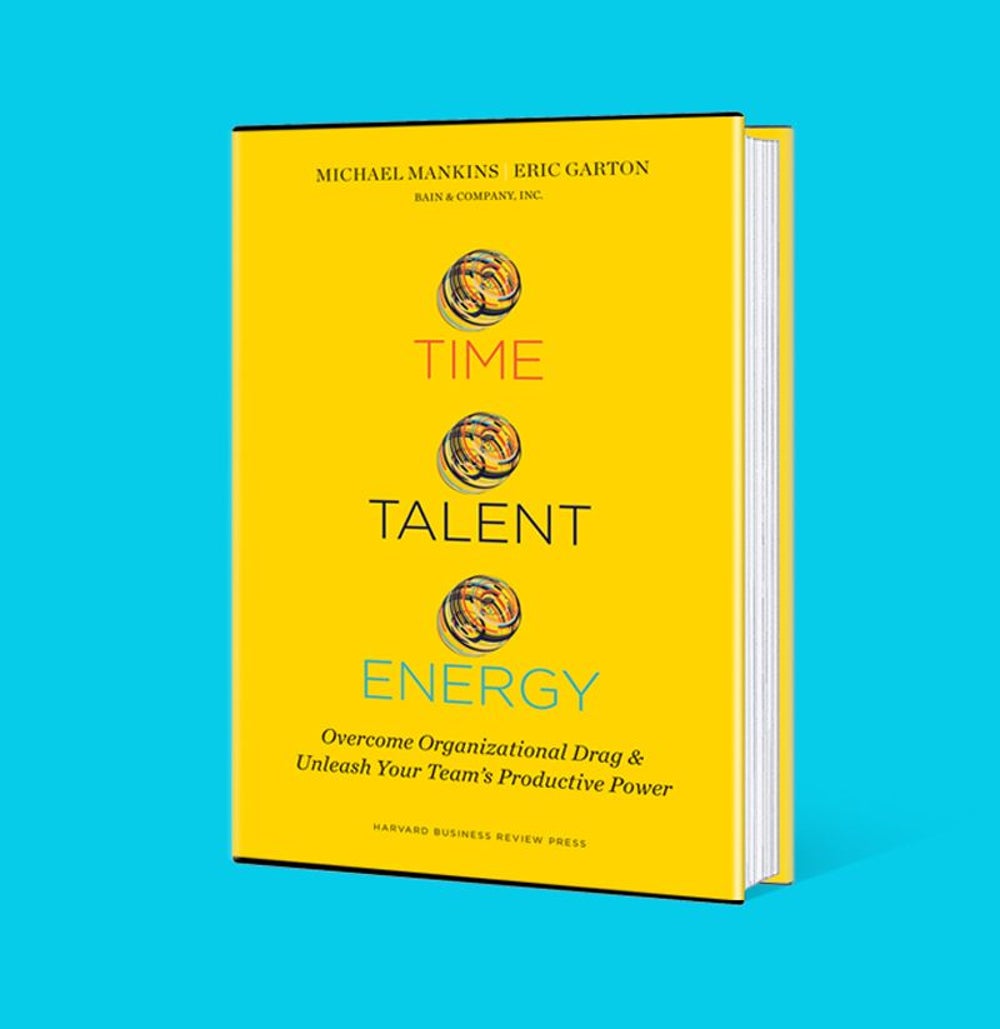 “Total global capital has more than tripled over the past two decades… Any reasonably profitable enterprise can readily obtain the capital it needs… For most companies, the truly scarce resources are the time, talent and energy of their people.”
-- Time, Talent, Energy, by Eric Garton and Michael Mankins 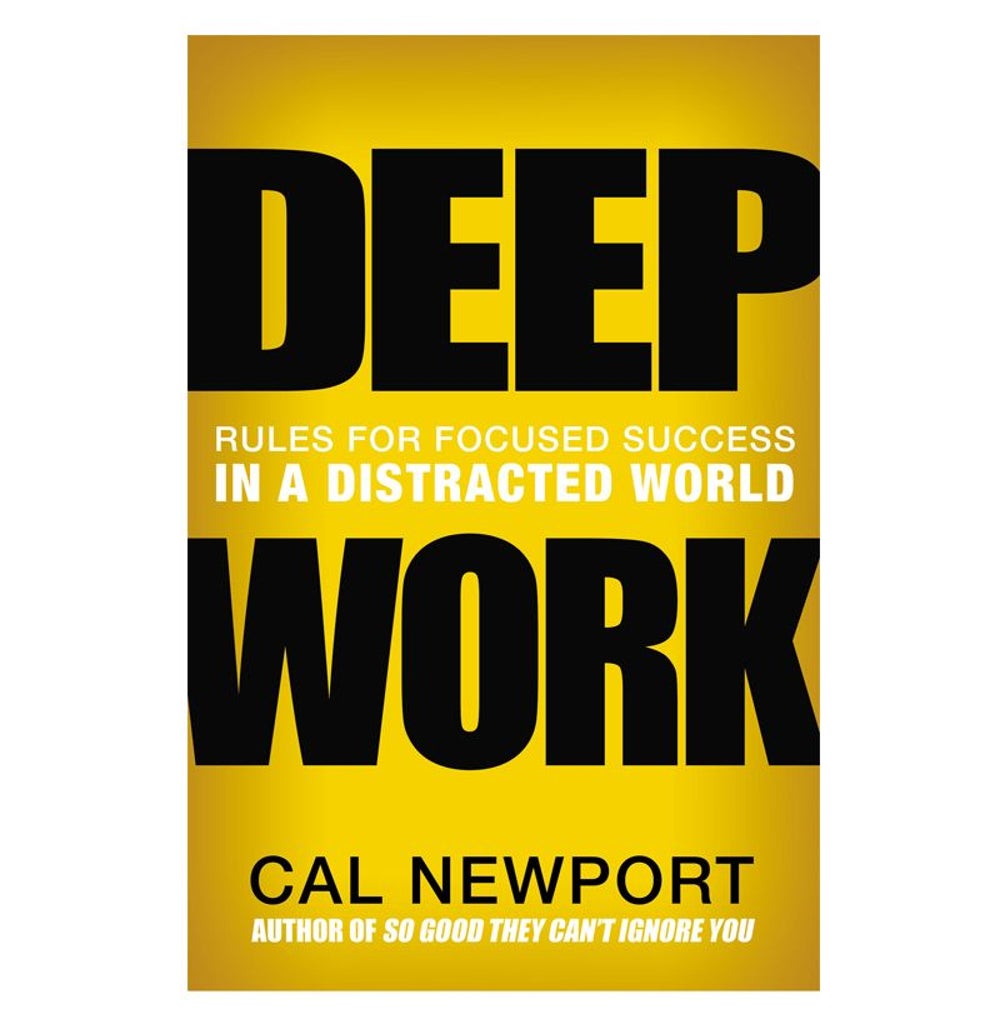 “If you keep interrupting your evening to check and respond to email, or put aside a few hours after dinner to catch up on an approaching deadline, you’re robbing your directed attention centers of the uninterrupted rest they need for restoration… Put another way: Trying to squeeze a little more work out of your evenings might reduce your effectiveness the next day.”
-- Deep Work: Rules for Focused Success in a Distracted World, by Cal Newport 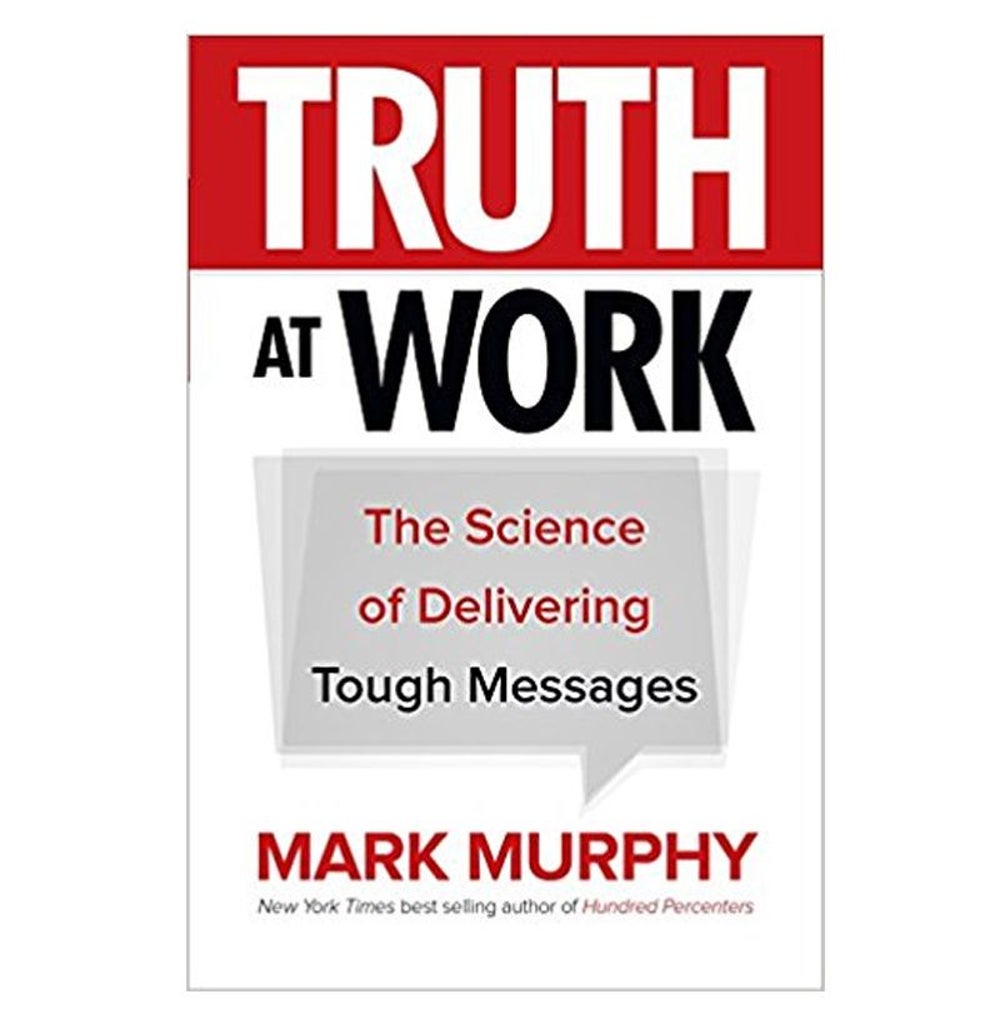 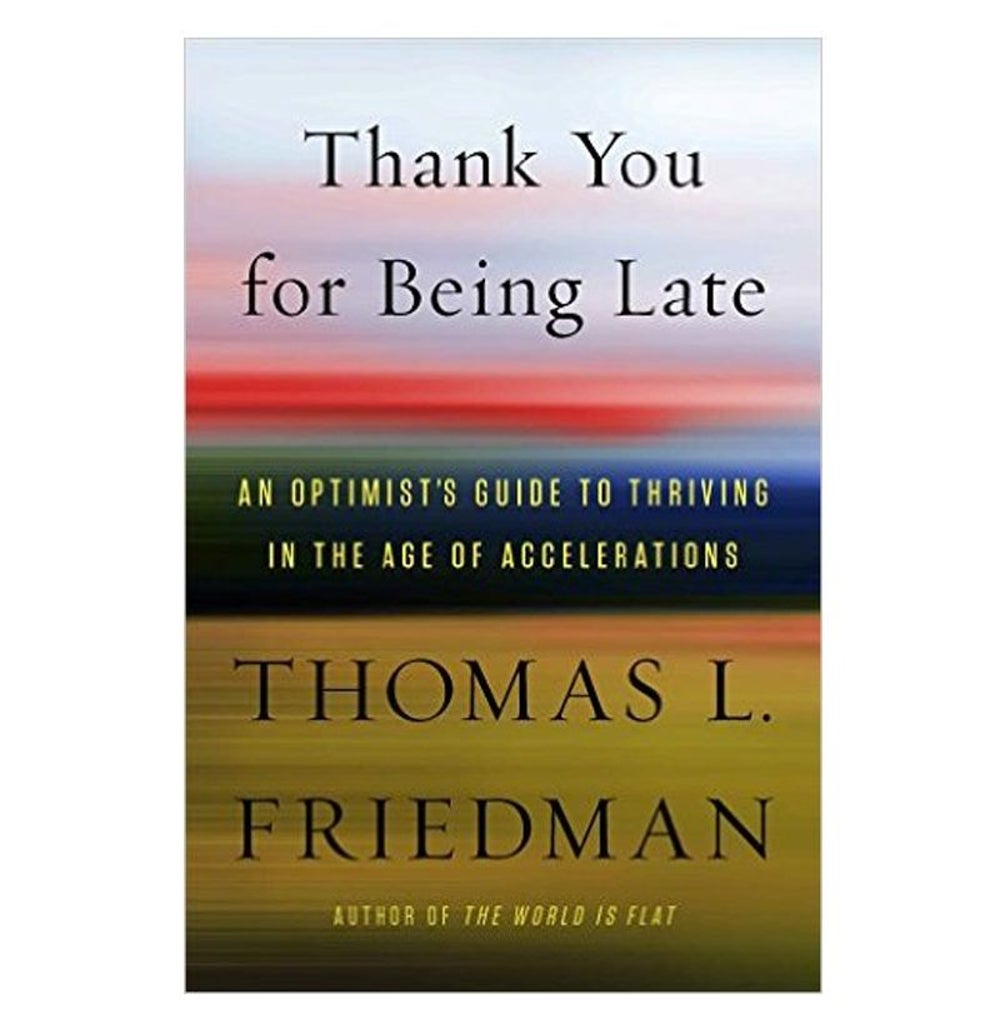 Take Control of Your Free Time 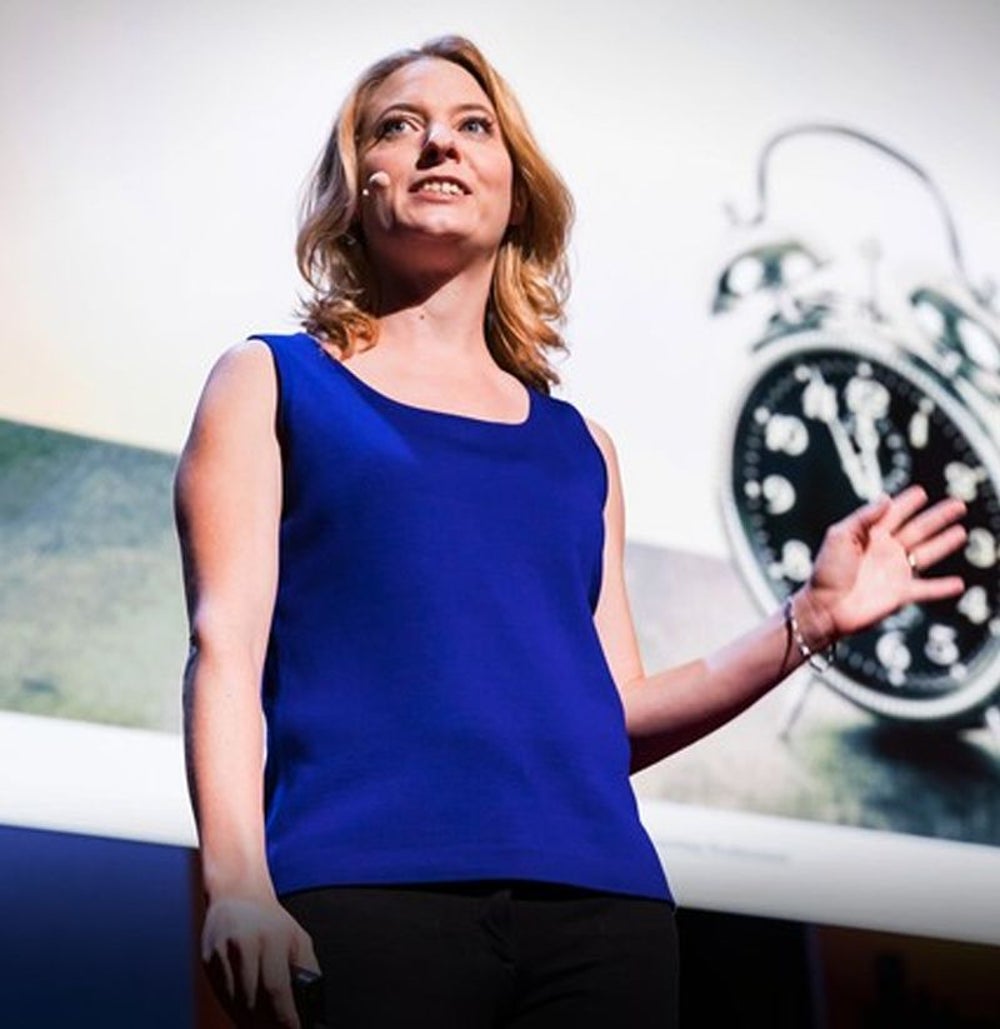 Image credit: ted.com
“The idea is we’ll save bits of time here and there, add it up, and finally get to everything we want to do. But after studying how successful people spend their time and looking at their schedules hour by hour, I think this idea has it completely backward. We don’t build the lives we want by saving time. We build the lives we want, and then time saves itself.”
—Laura Vanderkam, author, in her TED Talk “How to Gain Control of Your Free Time”
loading...
More from Entrepreneur