Why Small Companies Have the Innovation Advantage

By Sam Hogg November 15, 2011
This story appears in the November 2011 issue of Entrepreneur. Subscribe » 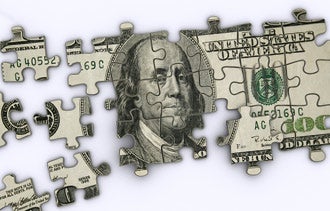 When I first started my company, I hit the business plan competition circuit for funding and feedback. At each event, I encountered the same question from a judge or a member of the audience: "This seems pretty simple, why doesn't [insert large competitor] just do this?" My response was always the same: "I don't know­--they just don't." The answer was always oddly sufficient, probably because the asker had no idea either.

That question ultimately became rhetorical, in the eventual sale of my company and in general observations on how big companies and startups act. Why do large companies more successfully acquire instead of innovate? They certainly have the talent, the money and the existing market share to launch startups with ease, yet they don't do it very well. What's clearly missing is something in their DNA, but also something in the numbers. As big companies look at growing internally or via a shopping spree, it's important to consider the underlying motivations and math.