To MBA or Not to MBA

The master's in business administration has officially become the most popular graduate degree in America. According to the National Center for Education Statistics, 191,571 people graduated from U.S. schools in 2012 with advanced degrees in business, representing about one in four of all master's degrees conferred nationwide. Yet while trends point to ever-higher business-school enrollment, the debate over the value of an MBA--the return on a high-priced investment--roils on. Here's what two business experts had to say about the degree and its pros and cons.

"You have to know all this stuff if you're going to work in business."

For all the wisdom a student might accumulate in a full-time, two-year MBA program, the real value in a graduate business-school education is in learning how to think like a businessperson, says Germain B?er, director of the Owen Entrepreneurship Center at Vanderbilt University.

"Most MBA students know that in a business you've got to have more cash coming in than cash going out," he says. "You say that ought to be obvious. But I don't think it is obvious for people going into business."

At the Owen Graduate School of Management, the core curriculum includes courses in accounting, finance, marketing, operations and strategy. "We have decided you have to know all this stuff if you're going to work in business, no matter what you do," B?er says. "We make you take accounting to learn why it's important to keep track of how much money you owe people and how much money they owe you." 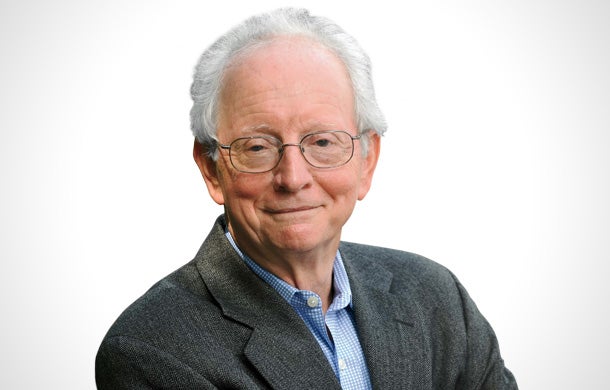 Many business schools also offer extracurricular programs, such as the opportunity to study abroad. At Vanderbilt, B?er says, nearly all MBA students take an international trip in connection with their studies. And each school year B?er organizes 20 lunches on campus to which he invites entrepreneurs to talk with MBA students. "We do stuff that doesn't fit the typical academic model," B?er says, "but it exposes our students to a lot of different ideas and viewpoints."

B?er believes the MBA path can be especially helpful for aspiring entrepreneurs, who might be brimming with ideas but lacking in business acumen. He recalls an Owen School alumnus, a serial buyer and seller of small businesses, who told B?er his MBA education helped him reduce the time it takes him to consider potential transactions from two weeks to a single day.

"MBA training teaches you how to think about business issues so that if you do start your own business, you have a way of thinking about things you're going to encounter," B?er says. "A lot of people who start out as entrepreneurs, they don't know these things. I don't think you can train entrepreneurs, but I do think you can help bring out the entrepreneurial spirit in people who have it inside of them."

B?er concedes he would not recommend that every businessperson pursue an MBA, though he's adamant about its advantages. Chief among them, he believes, is the compression of the learning curve. What someone might learn on the job in five or 10 years, B?er says, an MBA student might learn in a classroom in two. "Sometimes learning can be extremely painful and expensive," he explains. "If we can help you avoid mistakes, that's worth something."

"It's like a cherry on the cake, but a cherry does not make the cake." 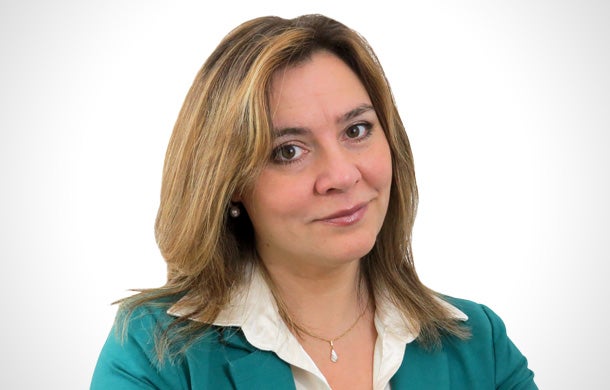 At 25, Mariana Zanetti worked as a marketing product manager for Shell in her native Buenos Aires, Argentina. But when her husband's job prompted their move to Spain, Zanetti enrolled at the IE Business School in Madrid, which the Financial Times ranked the best business school in Europe last year. An MBA, Zanetti figured, would hasten her career climb.

That was 12 years ago, and while Zanetti has high praise for her IE education, she looks back on her MBA experience with no small regret. Not only was it costly--about $30,000 for the one-year program in 2002 (and more than double that today)--she doesn't believe it has played a significant role in helping her get a job, promotion or raise. "I don't think, if I went to Harvard, I would have a different opinion of the MBA," Zanetti says. "I was ambitious, but it was not the MBA that gave me that. I had that."

Although Zanetti enjoyed a successful career in the decade following graduate school, she never budged from her belief that her MBA was overrated, if not entirely unnecessary. When she left her last corporate gig--as a manager with a medical device firm in Lyon, France--she put her reluctance into words. The result is The MBA Bubble: Why Getting an MBA Degree Is a Bad Idea. Written in the spirit of Philip Delves Broughton's Ahead of the Curve and Josh Kaufman's The Personal MBA, Zanetti's book calls into question not just the value of the education that business schools provide--a topic of debate that has intensified since the economic meltdown of 2008--but what she calls their "unethical" marketing strategies and rising cost.

Young businesspeople who are thinking about returning to school for that coveted graduate degree would do better, Zanetti contends, to save their money, take a few courses or read a few books and apply themselves in their current positions.

"If they want to go into management consulting or investment banking, I would tell them you are going to work 100 hours a week," she says. "If you want to do that, then go get your MBA. Otherwise, I definitely wouldn't advise getting an MBA. It's nice to have, but it's not worth the cost. It's like a cherry on the cake, but a cherry does not make the cake."

She considers the business-school curriculum to be woefully out of date. "If you want to become an entrepreneur, you have to create a business model," she says. "I'm not talking about analyzing huge Excel worksheets. It's about taking action. You don't need analytical skills to create a business. You have to have some personality, some kind of fire inside. You don't get that at business school."

Get MBA Training, Minus the Student Loans, from This Top 40 Business School