These Cities Are the Most Business-Friendly

This story appears in the March 2016 issue of Start Up. Subscribe »

The incremental creep of federal, state and local business regulations is enough to halt a startup plan in its tracks. But there are cities out there that are trying to end the insanity and make it easier for companies to do business. Last October, Docady, a free smartphone app that lets small-business owners scan and manage their licenses, contracts and any legal documents through their smartphones, identified five cities in America that are working to make it easier to do business. “The biggest differentiator between cities’ approach to regulations is the wait time involved in their bureaucratic processes,” says Nadav Naaman, cofounder and CEO of Docady. “The best cities for entrepreneurs are the ones that are digitizing this process.” 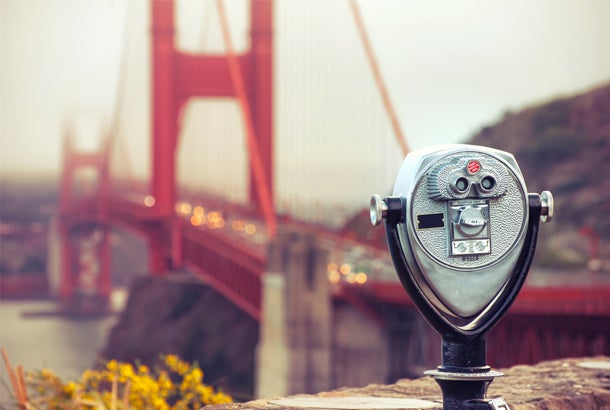 Image credit: Shutterstock.com
The city launched a simple website for new businesses that walks users through its “10 Step Process to Start a Business.” 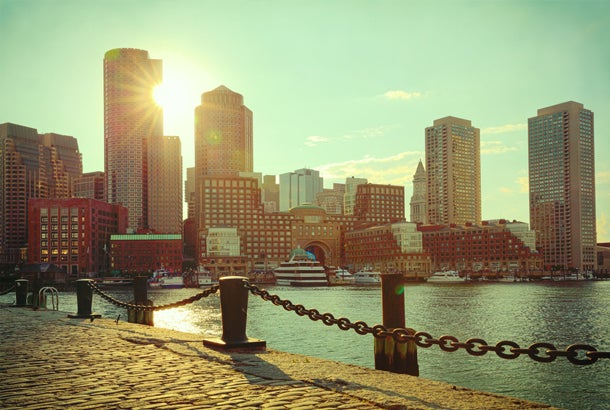 Since 2014, Boston has steadily been moving its business-permit application process online, and all permit applicants can now track their approval process through the city’s website. 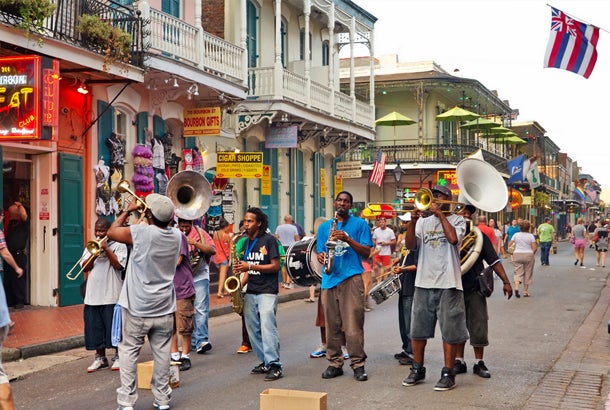 The Louisiana metropolis has a web app that lets entrepreneurs apply for permits and necessary licenses via their smartphones. 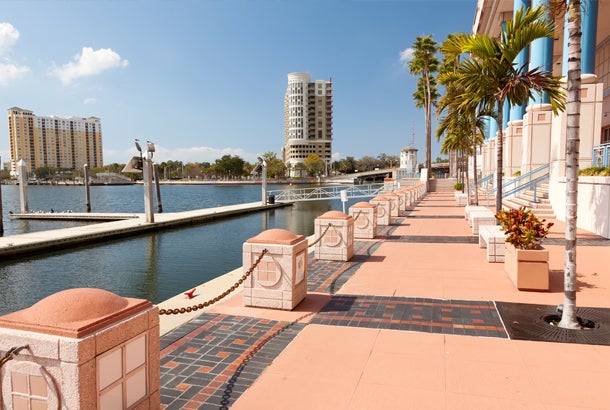 A new system allows business owners to submit permit applications or renewals online and confirm that their accounts are up to date. 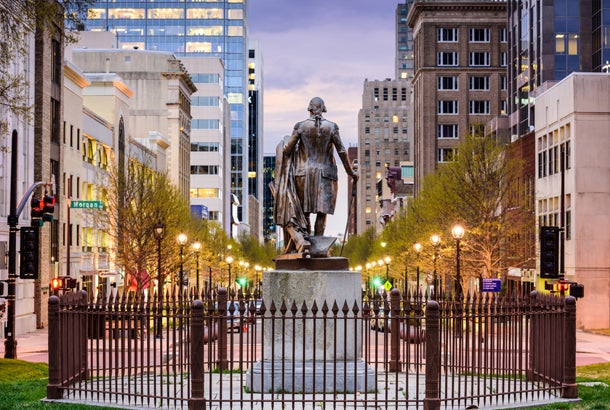 The city made its “Business Resource Guide” available on its site, which lists all the resources within the city connected to business, including leads on local financial institutions.