The founder of Georgian Fish and Caviar – Malkhaz Shubalidze, built the farm with an experimental status that justified itself. How? With the selfless work of the team and by following unique goals.

Since he grew up in Kobuleti, Black Sea coast, aquaculture was a part of his life from the very first steps, but everything changed after one taste of black caviar while traveling abroad. That was the moment when the big idea was born – through using the country's immense potential, he decided to launch his own farm. Was not just commercial motives that encouraged him to start this business, but national ones from the beginning. 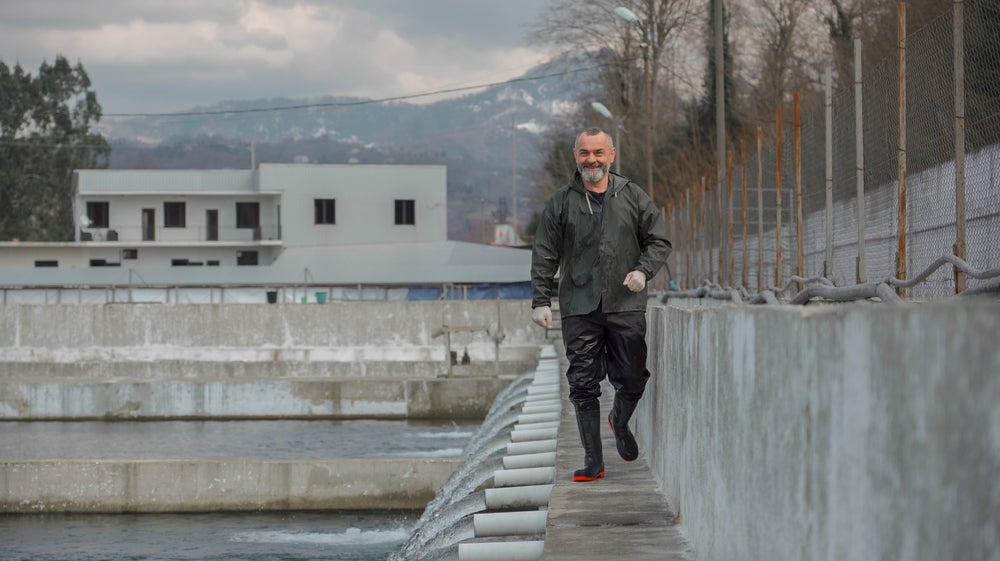 Of course, the initial stage had its difficulties. Starting with finding the right location to supply the farm with the cleanest water source in Georgia – the Kintrishi river, and surrounding it with a 105-meter monolithic dam that protects agriculture. As well as meeting all European standards of safety and groundwater system, so it has a minimal impact on the environment. But a group of professionals made it possible to create a place where water quality, nutrition, and growth specifics are strictly controlled, so the surrounding area of the fish is as close to natural as possible.

With all the efforts, Malkhaz Shubalidze and team made Georgian Fish and Caviar leading in the Caucasus region by producing high-quality red and black caviar and clean fish products. Now with a new CTO, Leri Chichinadze, who studied at St. Louis University, the company is on the way to the global market. 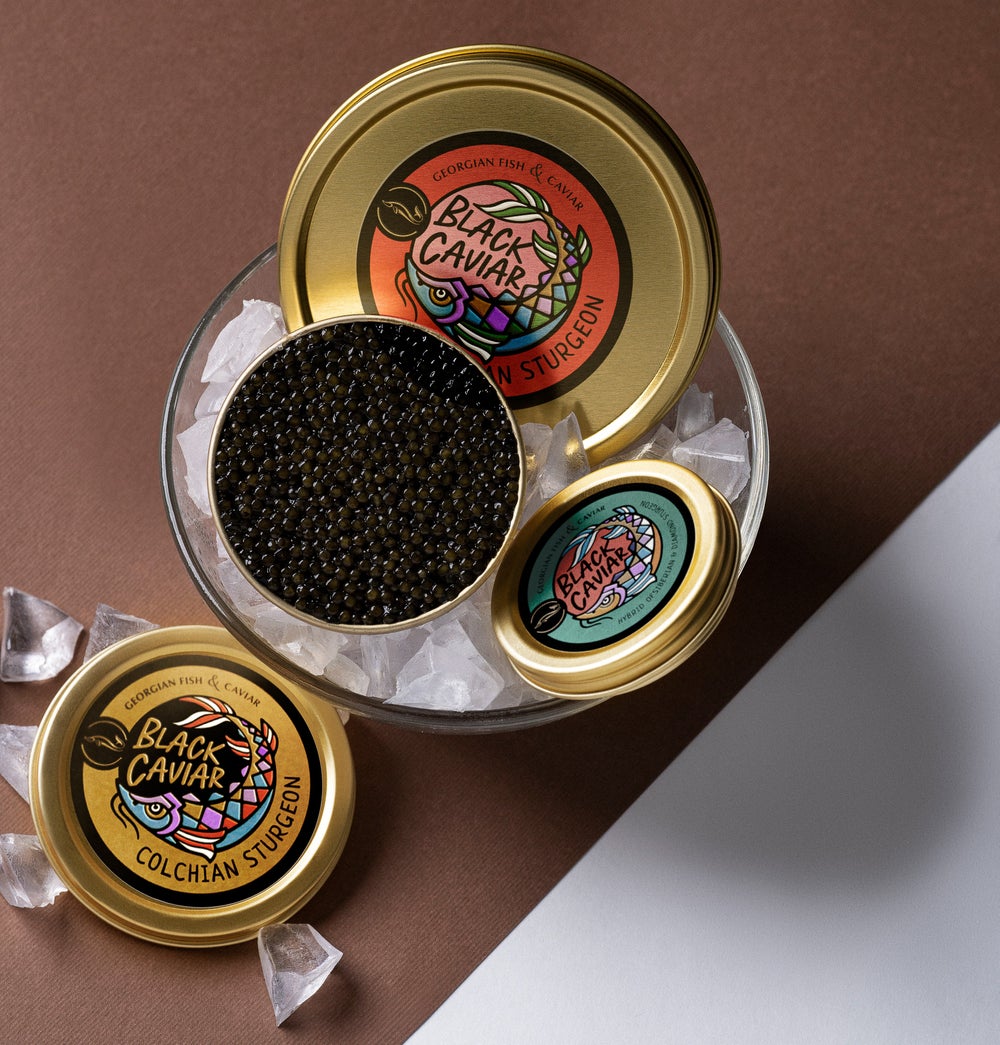 Not only that, but with participation in a nationwide initiative to reduce the environmental damage caused by hydroelectric power plants located on the rivers of Adjara, they have already released 15,000 trout into the wild.

"This will be my greatest achievement in this direction – to preserve and observe one of the most distinctive, rare, and endangered species" – Says Malkhaz Shubalidze. With this goal, he created an accurate habitat for Colchis sturgeon, and the facility has successfully bred up to couple thousand specimens to date. Also, inculcated an innovative approach to milk fish without damaging their organs or lives and now works on raising the number of Colchis sturgeon in the Black Sea.

After reflecting on the wholesale, and retail market, import volumes, and influential impact on inspiring several new farms with the team of professionals who are still on track of development, he plans to expand the existing farm, certified caviar workshop, and create a Colchis sturgeon farm. Which undoubtedly will be followed by new investments, exciting technologies, increasing the volume of secondary products and the number of people employed.