Another example of bringing European expertise and know-how to Georgia

Enterpreneur.ge met with Director of Nova Miningverse, Vasil Babluani, along with his business partner and the CEO and Co-Founder of the company, Lorenzo Stroe, to learn about their joint venture, which is yet another example of European expertise and know-how being brought to Georgia.

Vasil tells us he was contacted by several partners interested in creating a crypto and blockchain project, and they decided to create it here in Georgia. “This project has five co-founders. Lorenzo has been working in the crypto sector since 2012 and has a wealth of experience in international crypto funds. He’s played a key role in popularizing crypto around the world, and his and his team's experience was the main reason I decided to become active in this sector,” Vasil says. 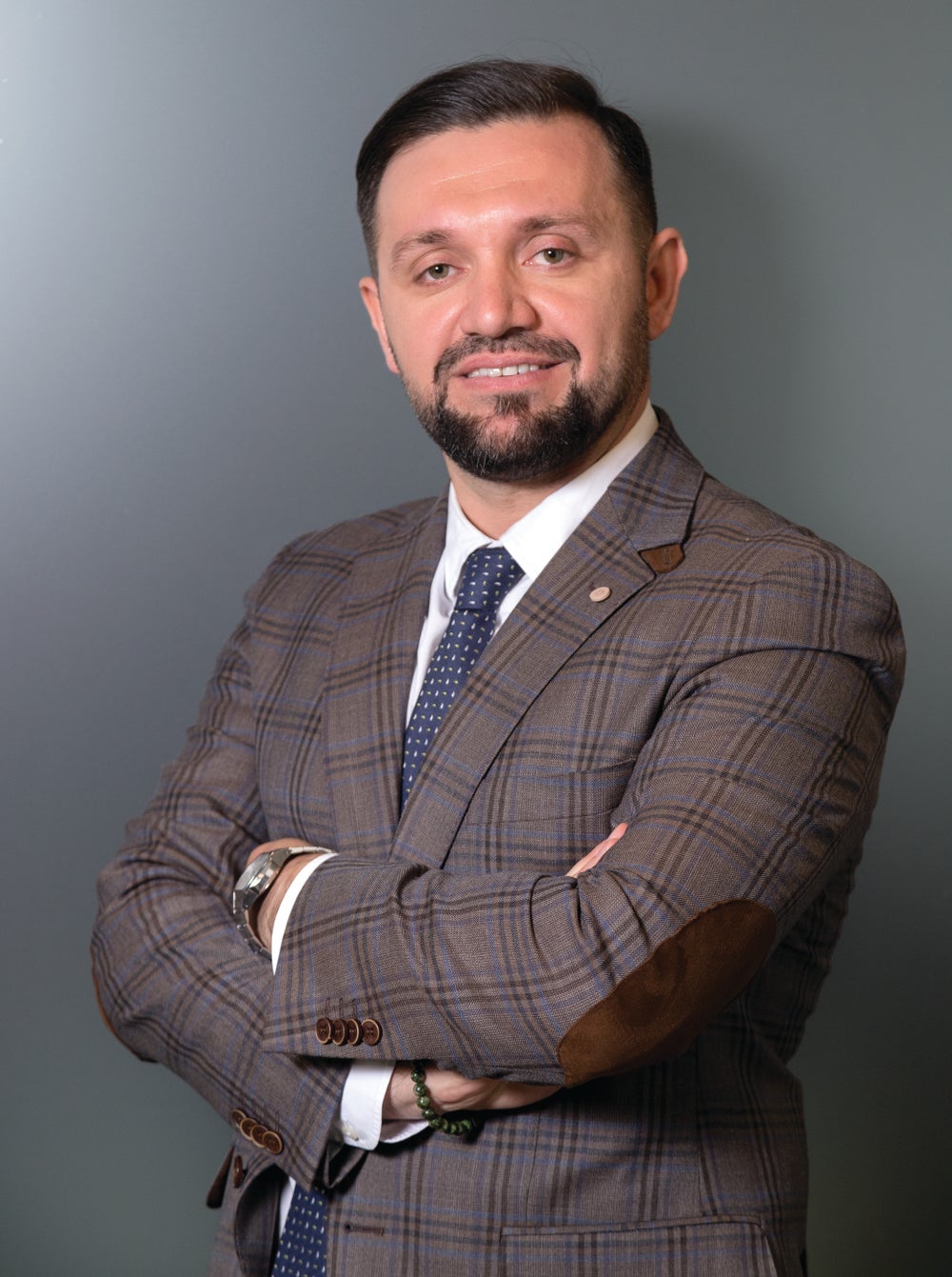 Lorenzo Stroe started trading crypto assets soon after the discovery of Bitcoin, and has worked with dozens of cryptocurrency projects since, helping them to grow. With 10 years’ experience in the blockchain sector, Lorenzo has also worked as a portfolio manager for several crypto funds, and recently started investing in the NFT and metaverse sectors. 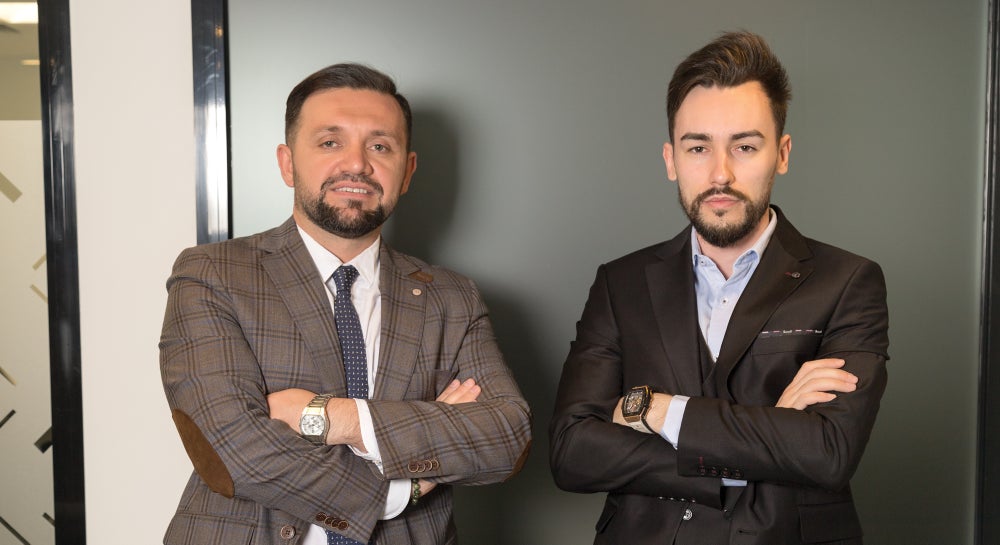 Lorenzo was based in Spain and was looking to expand his business interests into new countries. “After researching different markets for a better environment for crypto-related businesses, we found Georgia. It was actually quite surprising, but Georgia has a lot of potential. It's very crypto-friendly, so we decided to stay here and to create all our projects in Georgia. That’s how I came to meet Vasil and the other co-founders of Nova Miningverse,” Lorenzo tells us.

Lorenzo’s team moved to Georgia exactly one year ago. Their interest was prompted by a Spanish crypto enthusiast who had told them about his experience in Georgia and about the country’s friendly environment. Lorenzo and his team were so impressed by Georgia’s potential that they decided to invest in real estate here as well.

Discussing Georgia’s potential in the crypto sector, Lorenzo is quite optimistic: “The crypto market in Georgia is pretty much in its early stages, as not a lot of people know about it. When it comes to the opportunity, I think Georgia has a chance to become one of the top countries and one of the biggest exchanges in the world.” Lorenzo believes his team has a very specific product-related advantage when compared to other players in the market. They have developed a game that is being backed with Bitcoin in Georgia, something that nobody else has done. “We’ve developed our own cryptocurrency, a token which is linked to the game. And at the same time, we linked the game to Bitcoin mining. So, basically, we created Bitcoin facilities here in Georgia, in Tbilisi. Some of the Bitcoin we mine will be used to further develop our cryptocurrency and the game. It will also be used to reward investors.” 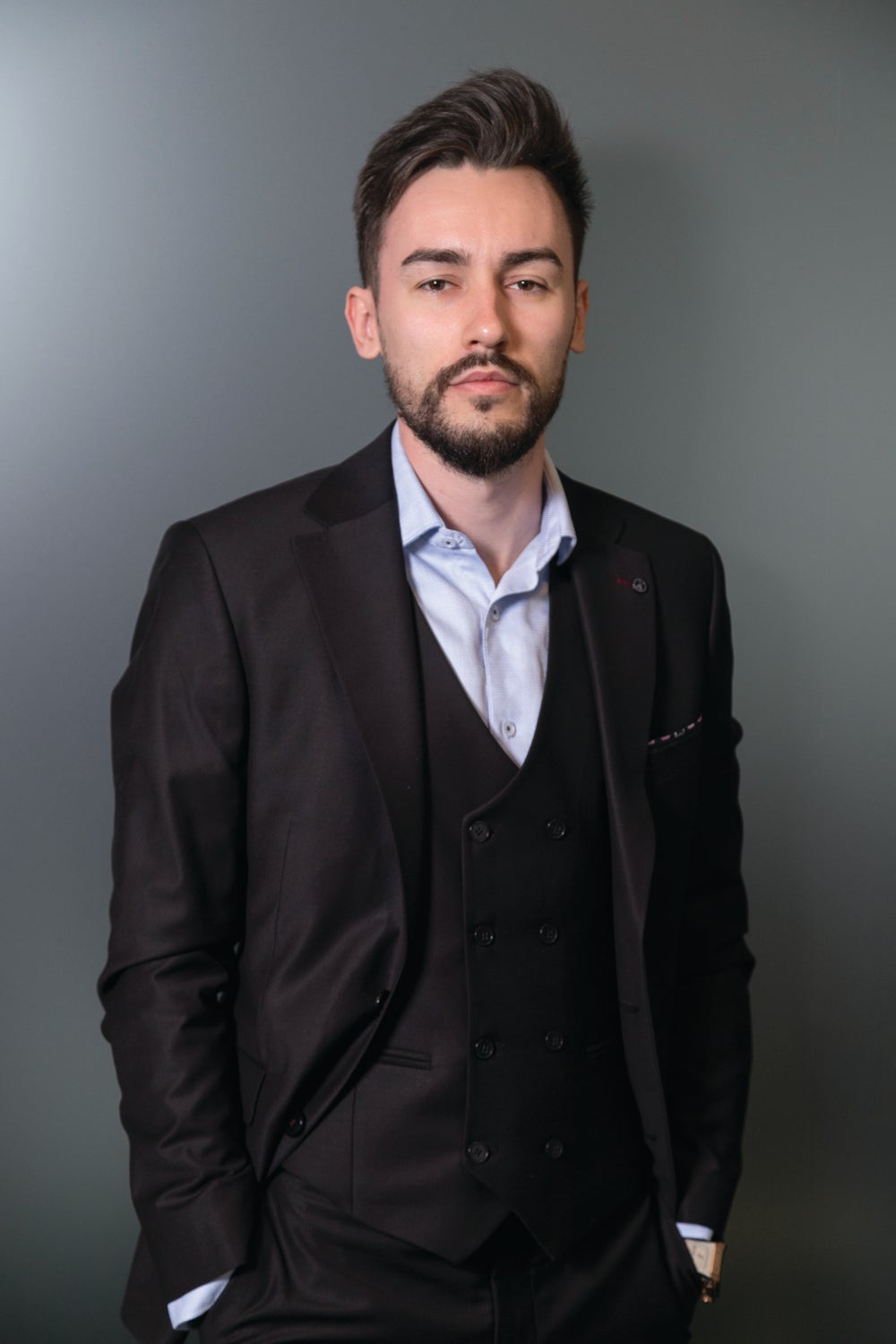 The company has ambitious plans and is currently fundraising. The goal is to raise 10 million EUR by the end of May. “We finished the seed sale and are in the private phase right now. We’ve been negotiating with a few launchpads in Spain, for example. Georgia is becoming increasingly popular in Spain, and we see 20-30 Spaniards heading to Georgia every week. So there’s an interesting connection,” Lorenzo says.

Lorenzo and Vasil predict synergies with other countries too. They recently traveled to Dubai to meet crypto investors, many of whom were making a lot of money in crypto markets and were looking to diversify their assets. “They are looking to diversify in traditional businesses as well. We talked to them about Georgia and about everything that can be done here. They all seem to be very interested. Our goal is to bring more crypto investors to Georgia,” he notes.

The team created a crypto fund in Georgia and is able to provide different services to help their investors diversify. “We have about 10 megawatts of power for Bitcoin mining, and we’re hoping to get another 10 by the end of the year. We’re certainly planning to extend that as much as possible. We want to get the game ready and have our cryptocurrency listed on several exchanges. And we have even bigger plans for next year, as we’re looking at opening our own power plant,” Lorenzo tells us. 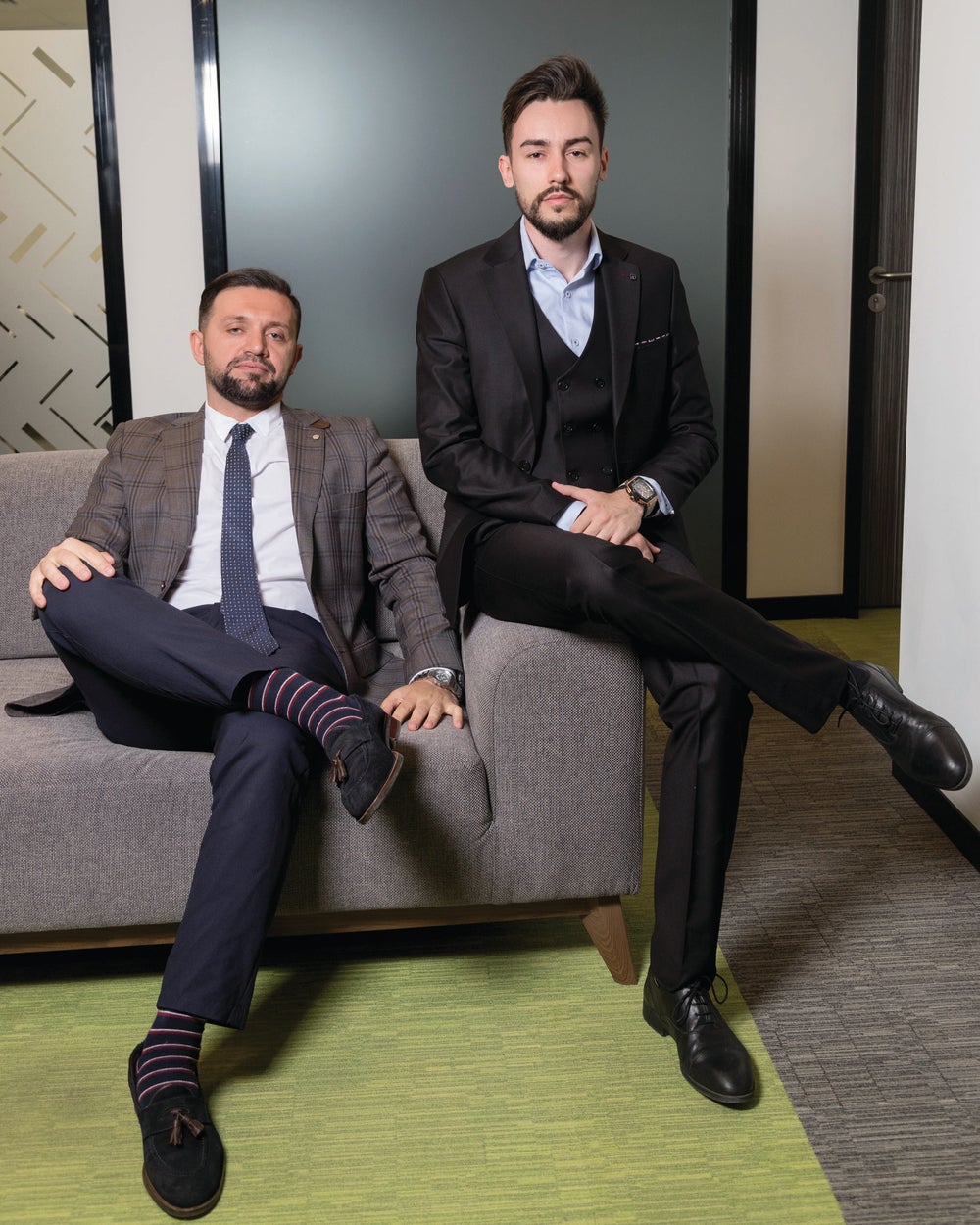 Vasil and Lorezno are setting very ambitious goals for themselves, and we’ll be interested to see how they progress. By attracting foreign direct investments from various countries, Georgia has a chance to grow at an ever more rapid pace and further diversify its economy.