In order to get a competitive edge, Anytime Fitness embraced advancements in tech and is reaping the rewards.

If you're looking for an entrepreneurial success story, you don't have to look much further than Anytime Fitness. The gym franchise that started with a single location in 2002 is now in nearly 30 countries, keeping the fitness flame burning bright—literally 24 hours a day.

But, in a highly competitive landscape, Anytime Fitness had to get savvy about technology in order to maximize its success. That meant using tech to make everything about the gym experience as easy as possible for customers and employees alike. 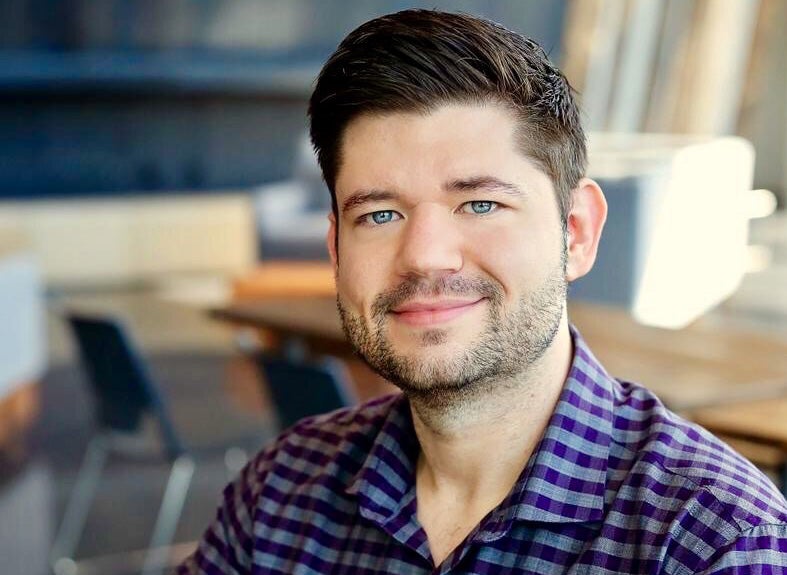 Here are three ways Anytime Fitness used technology to get a leg up on the competition.

1. Customers can access Anytime Fitness gyms literally at any time.

Before Anytime Fitness started, there were perhaps a handful of independent gyms that provided members with traditional keys to allow access after-hours. The lightbulb moment that hit the founders in the early 2000s was "Could we do this digitally?" recalls Ryan Masanz, CTO of Anytime Fitness.

Anytime Fitness knew people wanted to go to the gym when it fit their schedule, which meant creating a system that was easy for customers—and their gyms—to implement. The result was the creation of the national digital access system. "It went from us sending out floppy disks with keys on them, to CDs with key data," Masanz says.

That was just the beginning. "The next step was letting them use any gym globally."

Now, a core part of Anytime Fitness's identity is allowing members to access their home gym or any other franchise location with their own key. But they've come a long way from floppy disks. With security an equally important priority, Anytime Fitness's access system distributes keyfob updates every 10 minutes, to every club around the world without personally identifiable information, giving users and gyms security and flexibility.

2. Creating an app that benefits everyone.

Anytime Fitness came out with an app to make it easier for customers to connect with their home gym, find a nearby gym or book appointments. But the company quickly realized that it would also benefit another group that's essential to the lifeblood of any good gym: trainers.

If a trainer could connect with a gym-goer through the app, they could provide support, check in on scheduling and build a stronger connection with their clients.

"There wasn't really a great out-of-box solution that could empower our entire workforce of trainers, who have that always-on connection to our members," Masanz says. "A lot of trainers are doing this but in manual ways, using their cellphones to communicate, using other apps and devices to track food and track workouts. But it's labor-intensive."

Helping trainers and members build lasting relationships also helps foster a greater sense of community. "We actually achieve a personal relationship by using technology to amplify that connection between a member and their coach."

With 3,500 franchise locations in nearly 30 countries, it's easy to understand that the coordination across locations can be difficult. As Anytime Fitness began to expand, it needed a way to keep its internal systems firing on all cylinders.

The company started to develop its own application program interface (API) about two and a half years ago. It has saved the company valuable time and effort.

"When you try to replicate the model, doing one-off integrations with billing providers and scheduling solutions and in-country apps or other partnerships, it's a huge undertaking," Masanz explains. "It has taken a huge load off of our internal team just to expose an API to those partners and let them interact with our data."

With upwards of 200 requests per second being sent to Anytime Fitness's API during normal business hours, streamlining its backend process has paid dividends. "I think many traditionally non-tech companies undervalue the benefit of investing in an API. It has saved us money and simplified vendor selection to those that understand integration via APIs," Masanz says.

Anytime Fitness looks like a gym that's unique because it's open around the clock. Underneath, though, there's a technological apparatus to be appreciated if you're a customer, feared if you're a competitor and learned from if you're an entrepreneur yourself.