Federal incentives mean more money for VC firms--but what do they mean for you?

By Carol Tice
July 10, 2009
This story appears in the August 2009 issue of Entrepreneur. Subscribe » 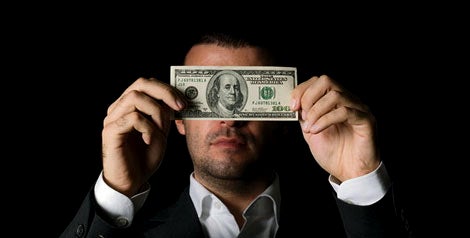 It's not often that America's small businesses get $2 billion in federal funds set aside just for them. But that's what happened when President Obama signed the American Recovery and Reinvestment Act this February.

Better known as the stimulus bill, the ARRA changed the rules for a little-known SBA program that loans money to qualified VC firms called Small Business Investment Corporations, or SBICs. SBICs, which are licensed by the SBA as federally funded VC firms, can tap SBA funds to supplement the venture capital they've raised privately, taking twice as much federal money as they've raised on their own, up to a limit.

The 50-year-old program pays for itself through fees and loan payments by the SBICs. The program has loaned more than $50 billion over the years to companies including Apple, FedEx and Outback Steakhouse.

Another plus to the program: the SBA makes sure a diverse group of venture firms are included in the SBIC pool, so there are VCs interested in funding small businesses in virtually every sector and funds focused on every investment stage--from startups needing seed capital to mature companies seeking money for growth initiatives.