Crazy Fast Food Burgers You Can Only Find in Japan

Sometimes, the concoctions food franchises come up with make you wonder if their “test kitchens” are just a bunch of hungry teenage boys whose stomachs are actually highly functioning garbage-disposals.

From black buns to a special jam, these burgers released in Japan typically induce contorted faces of disgust or confusion in America: 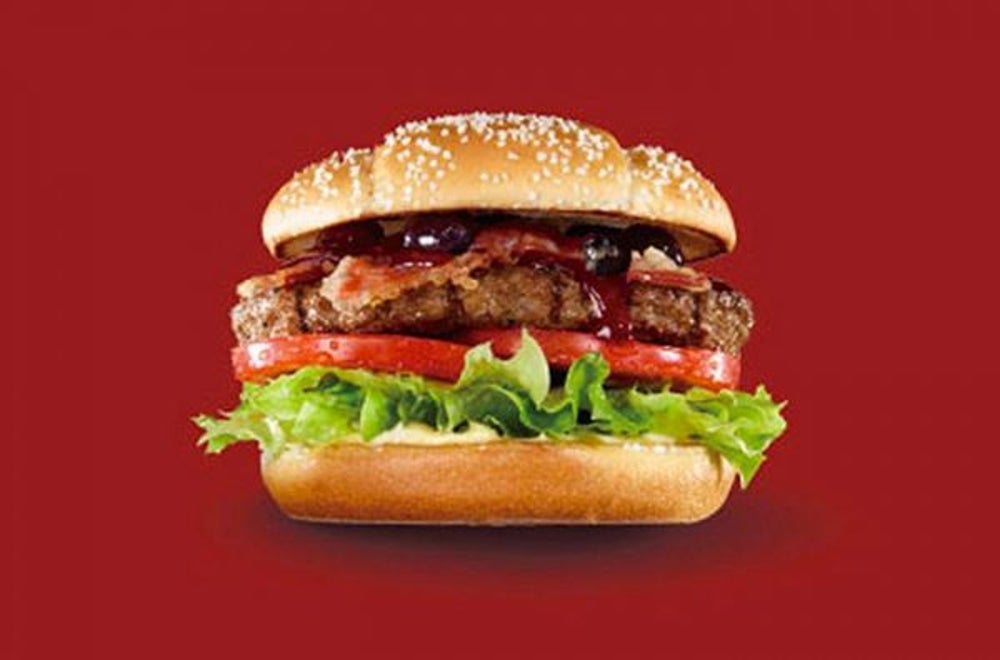 Adding a bit of a fruity twist to a burger probably isn’t what most would think of when trying to spice things up. However, that’s exactly what Burger King did in Japan, adding berry jam alongside ketchup and mustard to the list of burger condiments in Japan. 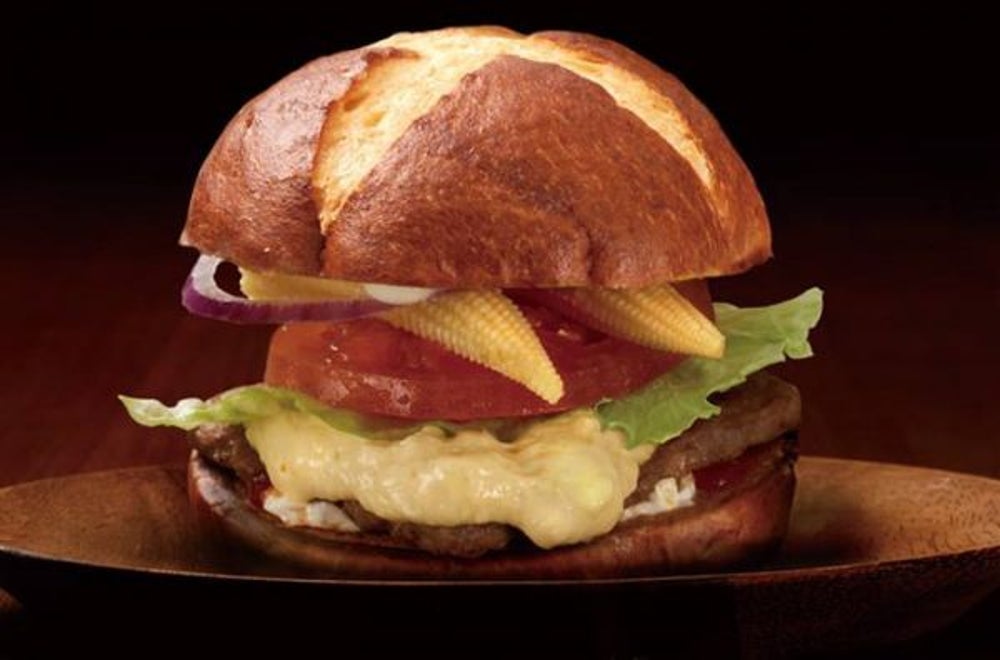 It seems Wendy’s is willing to do anything -- or make anything -- to appeal to its customer base in Japan. Need proof? Check out its new burger with baby corn and cream cheese. Oh, and it comes on a pretzel bun.<.p> 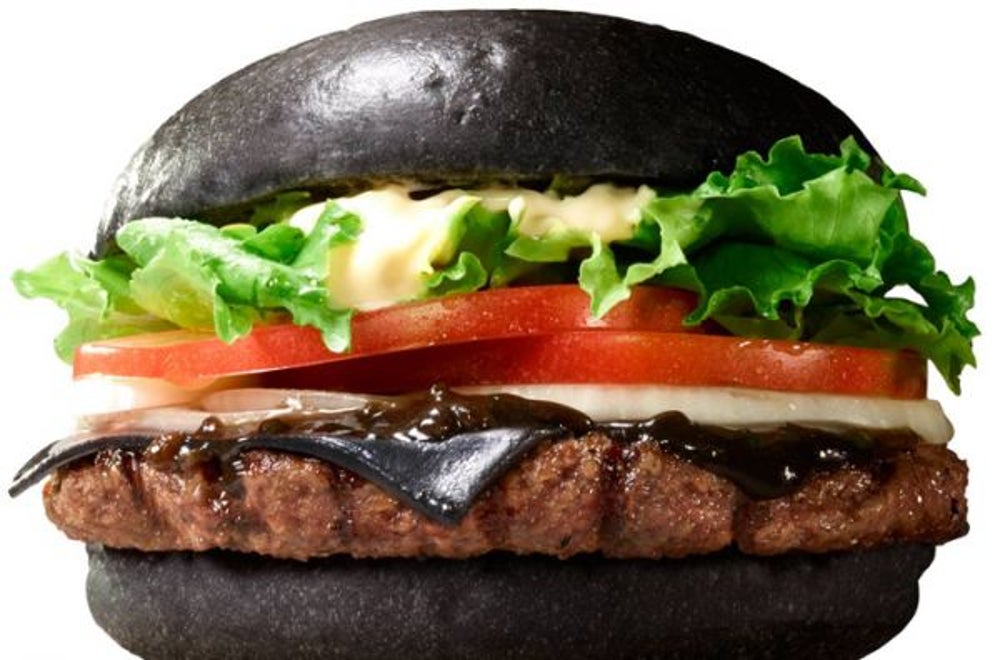 Before its limited time Halloween offering in the U.S. a few years ago, Burger King unveiled black burgers in Japan and China in 2012. The sandwich also featured balck cheese, darkened with charcoal. If you’re not a fan of the black buns, no worries, they’ve got red ones, too. 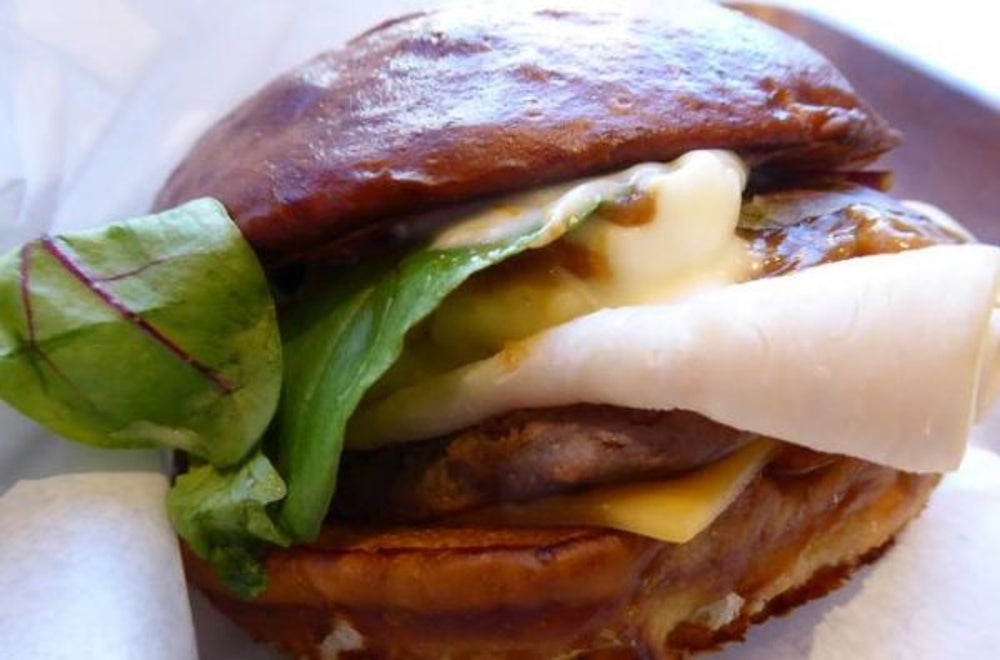 Somehow, Wendy’s figured out how to fit an entire turkey dinner in between two buns. Offered in Japan in 2014, items included the Turkey Pretzel Mashed Potato Burger and the Pretzel Turkey Spicy Chicken Burger.

Both burgers had patties topped with mashed potatoes and slices of turkey deli meat served on a pretzel bun.The Mashed Potato Burger came with a beef patty, cheese and gravy, and the Spicy Chicken Burger featured a breaded chicken fillet. 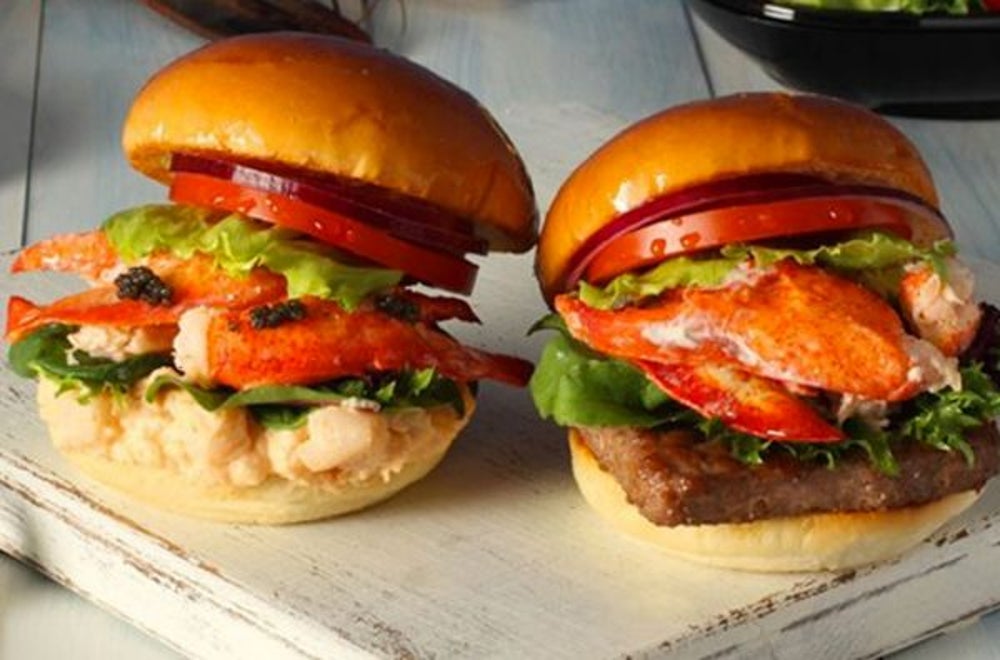 Feeling fancy? Though Wendy’s might not be the first thing that comes to mind in the pursuit of luxury, the franchise did come out with a more than respectable option in Japan. Besides, nothing says fancy more than caviar and/or lobster. 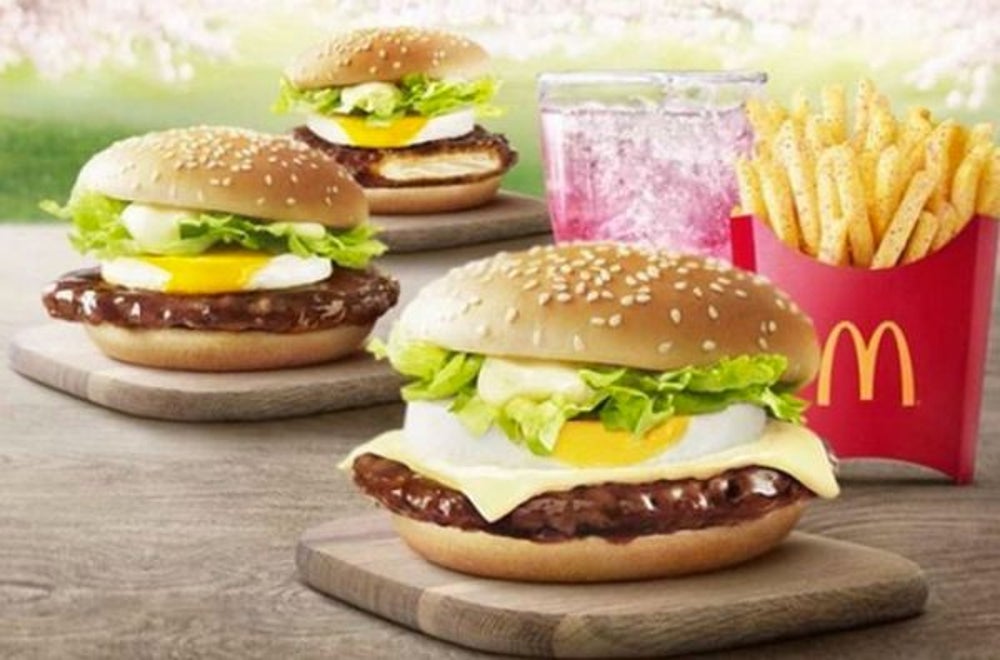 McDonald’s Japan offered its own take on fancy with the Camembert Teritama Burger. The sandwich features a pork patty with teriyaki sauce, egg, lettuce and a wedge of camembert, a soft, creamy cheese.