How Your Business Can Get on Siri's Radar

By Gwen Moran March 1, 2012
This story appears in the March 2012 issue of Entrepreneur. Subscribe » 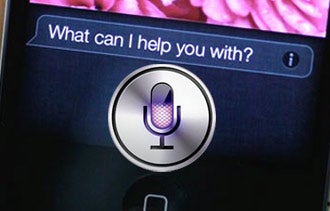 Three days after the October 2011 launch of the iPhone 4S, Apple announced that customers had snatched up more than 4 million units. Those smartphones introduced millions to Siri, a function that provides answers and recommendations based on users' verbal requests. In the months since, the question many small businesses have been asking is, "How can I make sure Siri picks me as the answer?" While Apple has been largely mum on the subject, experts who have studied Siri's preferences have some suggestions.

Get Local Listings
A listing on Google Places simply won't cut it. "We don't know all of Apple's partners in the local listings process, but we do know that their core listing data comes from Localeze.com," says Mike Blumenthal, author of the blog Understanding Google Maps and Local Search. Apple appears to overlay the core data with review data from sites like Yelp and Yahoo, he says, so it's important to enhance your listings on a variety of local directories, in addition to Google.